In 1194 the Austrian Mint began producing coins. During the coarse of time that the Mint has been producing coins it has pumped out what are considered to be some of the most high quality and exceptional designed coins. The most internationally recognized coin produced by the Austrian Mint is the Austrian Philharmonic. It has been the best selling coin throughout the world in two different years, 1992 and 1995. The Austrian Philharmonic consists of 99.99% gold and is very popular among collectors and investors alike. Much of its popularity comes from Europe. 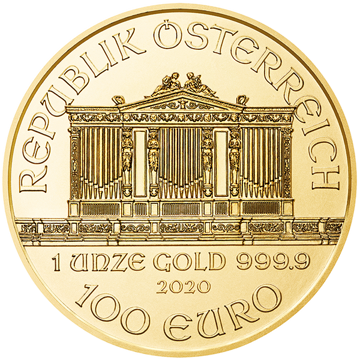