The Austrian Silver Philharmonic coin is produced by The Austrian Mint, which has a long and storied history. The coin itself is pursued by collectors and investors for its high content of fine silver, as well as its beautiful and unique design. The coin was first introduced to the world in 2008, so it is a relatively new coin to the precious metals market, but has quickly become one of the most sought after European silver bullion coins. It has been produced each year since its debut, and is available to purchase as a single coin, roll of 20, or monster box of 500! Continue reading for more details on The Austrian Mint and its Austrian Silver Philharmonic coin.

Sort by
Display per page
View as List Grid 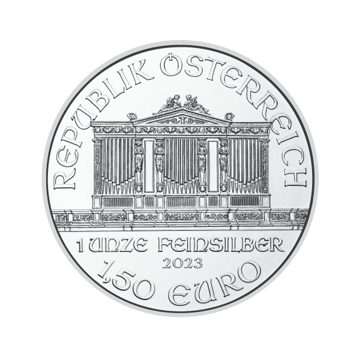 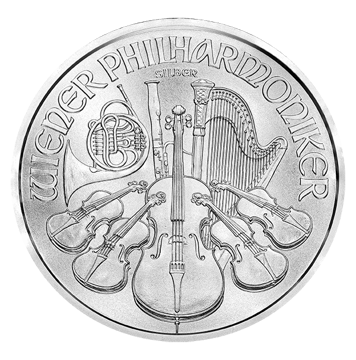 Send It To Me
Newsletter
Receive the latest updates regarding the economy.