The History of the $5 Liberty Gold Coin

The $5 Liberty gold piece is also sometimes referred to as a "Half-Eagle" or also as a "Coronet Head" and several versions were produced from 1795 to 1929 in differing designs. Today the most common is the "Coronet with Motto" design which was produced from 1866 to 1908. In 1792, Congress passed the Mint Act, and contained in the legislation was a little law that set the value of $10 U.S. to be equal to the term "Eagle".

This act also set the value of $5 U.S. equal to the term "Half-Eagle". When the coin is referred to as the "Coronet Head" this is in reference to the design on the front, or obverse of the coin, which features a rendition of "Lady Liberty" wearing a coronet which would be more commonly called a tiara today. Across the coronet, but heavily aligned to the left, is the word "Liberty". Lady Liberty herself is facing to the left, with locks of hair flowing out of the bun hairdo she is wearing. This design was seen as much more casual than the previous artistic versions of Lady Liberty which had appeared on American coinage. At the time of the coin's introduction, critics noted that the word "Liberty" would not be fully visible on her coronet if the artwork was truly representative of reality because any writing on her coronet would be centered and not entirely visible on a profile design. 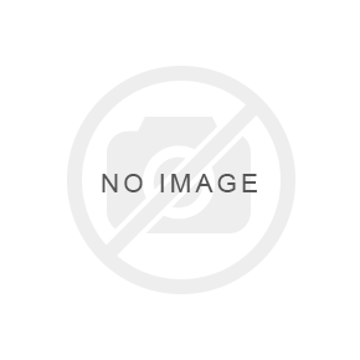