The twenty dollar gold coin (1838 to 1933) is among the most widely demanded US mint gold coins. Many of these large gold coins (nearly one ounce) were used in the United States banking system and also to exchange gold at the international level in the form of “workhorse” coins. The production of these coins came to a halt in 1933 and most of these were melted the same year by the orders of the US government. Many of these survived as they were either hidden away or were not in the United States during that period. Today, it is considered to be an honor to have these coins in one’s collection.

Among the most popular twenty-dollar gold coins, the most widely searched are $20 Liberty Head gold coins and $20 St. Gaudens. These coins have a vast number of websites totally dedicated to them. Due to this, many traders tend to believe that these two make the best investments. However, many veteran gold traders choose to invest in gold bullion coins, as these coins can be sold at smaller premiums and are not likely to be overpriced. It is important that new investors obtain some facts regarding gold bullion coins before investing in $20 Liberty gold coins or the St. Gaudens gold coins.

The $20 Libertys and St. Gaudens are popularly referred to as the Double Eagles. Other Liberty type popular US rare gold coins include the $10, $5, $2-1/2, and $1 coins. These denominations are also available in the Indian Head type. In the same way, the ten dollar Liberty coins are dubbed as Eagles, the five dollar coins are called Half Eagles, and the $2-1/2 coins are referred to as Quarter Eagles.

The popularity of the $20 Liberty Head gold coin and the St. Gaudens is not only on account of their scarcity but also due to their exclusive features. These are the largest coins minted for general coinage by the United States Mint. Both the coins are 34mm wide and are alloys of gold and copper in the ratio of 90:10, respectively. The weight of each of these two coins is 33.436 grams and they contain 0.9675 ounces of gold each. The edges of $20 Liberty gold cons are milled, whereas St. Gaudens features lettered edges.

If you are considering buying twenty dollar Liberty Head gold coins, it is important that you find a reliable dealer who can offer you education as well as market intelligence.The dealer should also be affiliated wit PCGS, NGC and ANA, as well as the BBB. 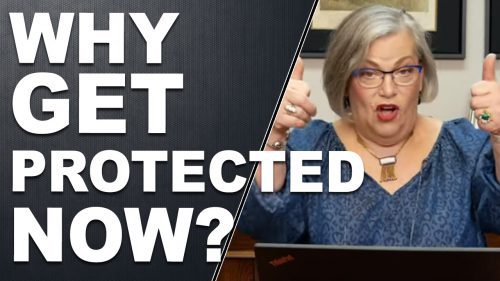 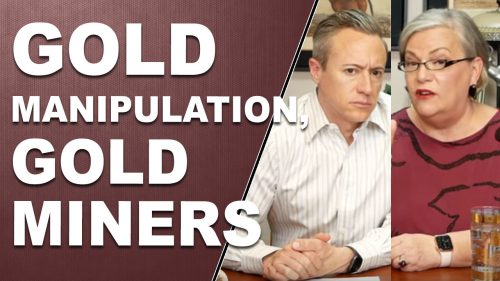 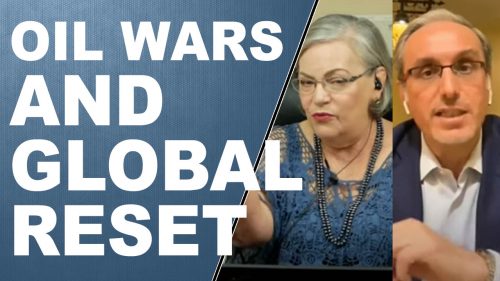