The four reasons for the surge in gold prices, as cited by most experts, are:
– continued volatility in the stock market in the aftermath of the 2008 global crisis
– the bursting of the real estate bubble
– China emerging as a mammoth gold investor due to its large trade surplus with Europe and US

It can be said that gold gave rise to the concept of money. Gold was a preferred material for trading due to its scarcity, density (gold is the heaviest metal – with the exception of the metals in the platinum group), the ease with which it can be melted and the fact that it can be measured. The exchange of gold replaced the barter system and, it was only in the twentieth
century that it was replaced by fiat currency. Still used by investors as a hedge against political, economic and social risks, the glittering metal can be traded in the market through a variety of vehicles.

• Gold Bars: Bullion dealers and major banks in most countries offer gold bars for sale and purchase purposes. They command a lower price premium than the gold bullion coins. There have been instances when individuals have bought gold bars only to find them filled with cheap metals in the cavity. Thus, there is the need to purchase gold bars from reliable sources.

• Gold Coins: Priced according to their weight, this is the most common form of holding gold. This is due to ease of storing. The American Gold Eagle and American Buffalo are two of the popular gold coins that are currently in circulation.

• Exchange Traded Products (ETPs): ETPs are traded in the stock markets. An investor would need to pay storage fees / commission for this form of investment.

• Gold Certificates: Certificates come as an alternative to physically handling and storing gold coins and bars. They were first used in the seventeenth century by goldsmiths in England. Goldsmiths provided this bank-like service in exchange for the safekeeping of publicly held gold. Banks in the US still issue such gold certificates.

• Gold Derivatives: Gold forwards, futures and options are called derivatives and are traded on all stock exchanges. In the US, gold is traded on the New York Commodities Exchange (COMEX). The swings in gold prices offer opportunities to earn profits to owners of the derivatives.

• Mining Companies: These are not intrinsically-valued, but one can invest in shares in gold mining companies. It is not necessary that gold prices and share prices of these companies move together. Theft, mismanagement and structural problems plague this industry. Hence, hedging is often resorted to by owners of mining companies to reduce risk.

•Rare Gold Coins: These are gold coins minted in the US prior to 1933. Their value is derived by their gold content in addition to quality and rarity factors that can add multiples above their intrinsic value. This one reason why many believe they are the best way to own gold.

The Value of U.S. Gold Coins 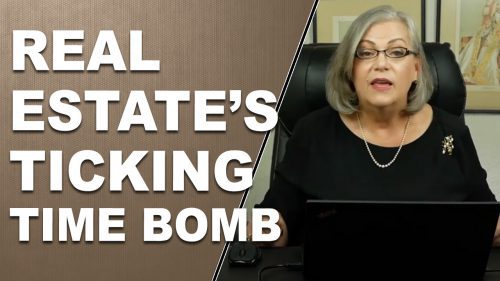 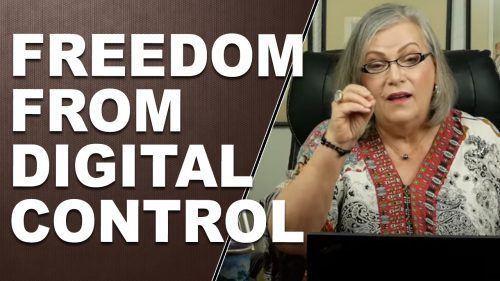