History shows us that no currency holds the position of world’s reserve currency (WRC) permanently, and this time is no exception. As a WRC, there is global demand for that currency, to settle global trade bills. The Euro was created in 1999 to take over the role from the US dollar, but that was interrupted in 2015 with Europe’s sovereign debt crisis. 2015 was also the year the current currency peg system began to break down with the Swiss Surprise (Swiss Franc broke free from the Euro) and the China Surprise, as the yuan/dollar peg began its break down.

Today, President Trump (and others), accuses China, as a dictatorship, and Europe, with an accommodative central bank, of currency manipulation. But the truth is that the ability to manipulate a currency is in the DNA of a fiat money because it can be cheaply and easily created in unlimited quantity.

Therefore, fiat money inflation must be “managed,” which is the job of the central banks, debt and interest rates. The measurement yard stick is purchasing power value, and officially, the USD has lost virtually all value with a mountain of unpayable debt and interest rates anchored near zero. Even though this fact is invisible to US citizens, it is not to foreign governments, even as the purchasing power value of their own fiat currencies is similar to the dollar’s.

Hence, there is another war on value that is heating up and may soon come to a boil. That danger can be found in foreign exchange currency wars, where one currency is valued against another, in a race to the bottom in an attempt to make their exports cheaper, while maintaining public confidence in the money. While this currency war has been an invisible war to most in the US, the currency wars are ratcheting up as the USD’s global dominance comes under attack from multiple fronts, from both allies (EU, India) and foes (Russia, Iran, China).

An overt currency war scares me the most, because it could be used as an excuse for the global hyperinflation that has already begun and being held in bloated, overvalued fiat money products. But there is another movement that is heating up and this relates to gold.

Switzerland was the last country to remove gold backing from their currency and is considered the center of global banking, with a keen understanding of sound money based on gold. On June 5, 2018 the Swiss government pension fund managers shifted the way they held gold, from derivative gold that does not, and never will exist, into physical gold in their possession. They also increased the percentage allocated to gold.

In addition, while central banks have been voraciously buying physical gold since 2008, in 2018 both accumulation and central bank participation in gold buying sped up to the fastest rolling four quarters since tracking began. And that’s after a banner 2018.

That is very likely to be positioning for the hyperinflation they are causing. I believe that central bankers are accumulating gold in anticipation of its re-monetization after the global hyperinflation and reset of the global monetary system. They know that he/she who holds gold, hold value and therefore, holds the power of their financial future. 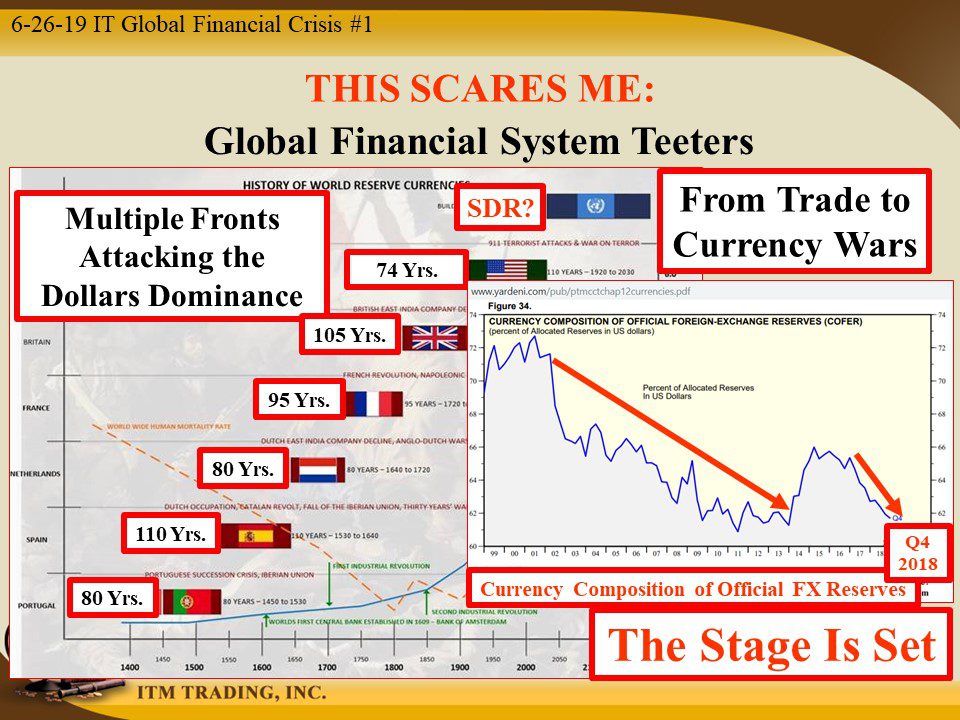 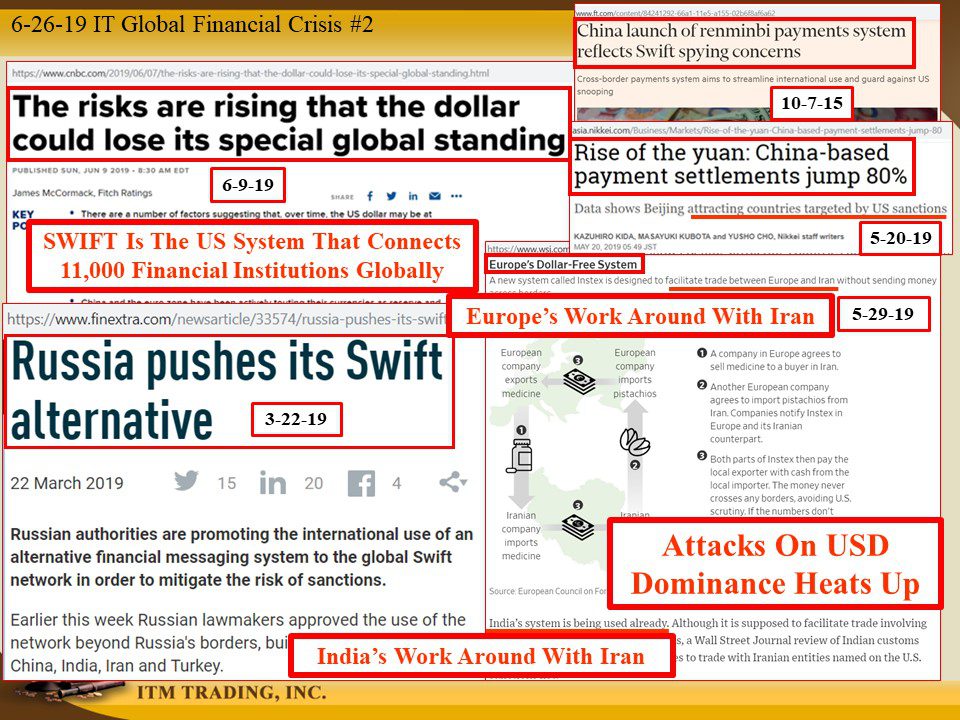 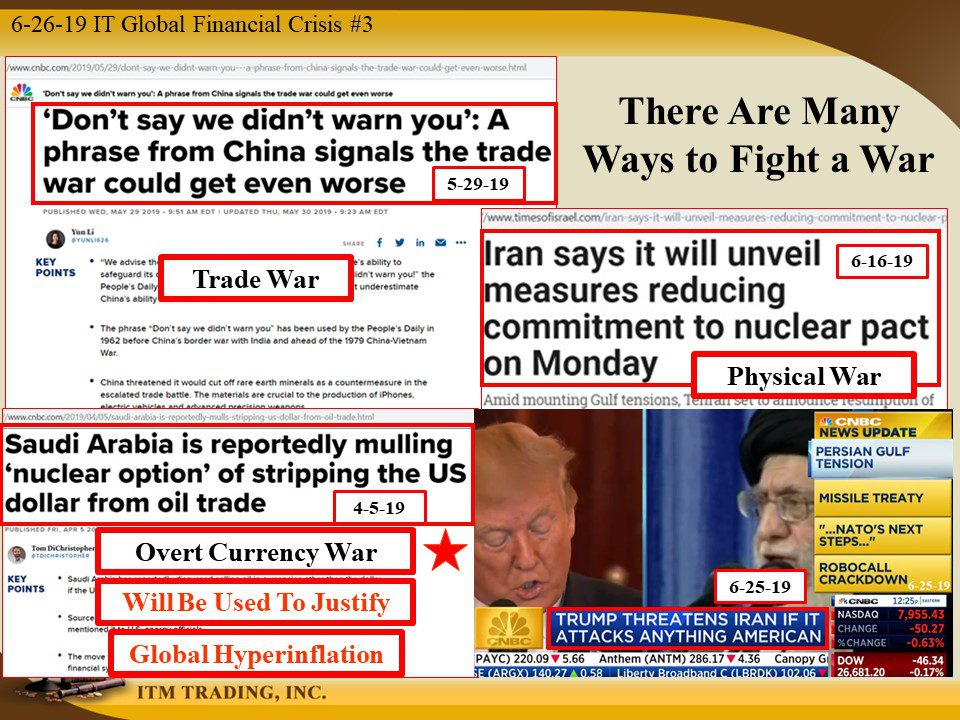 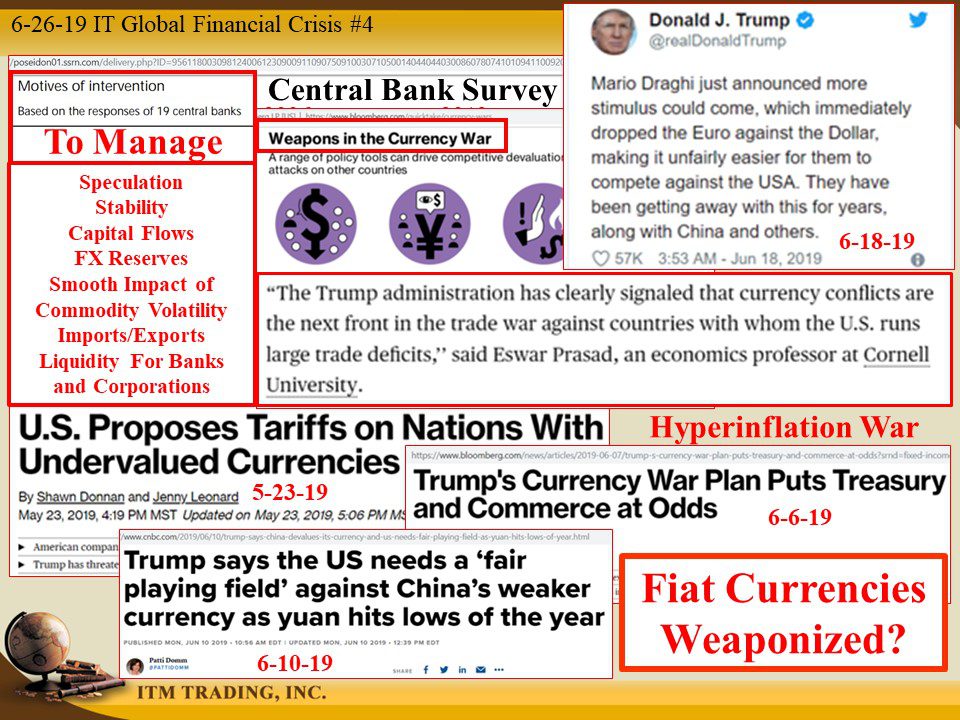 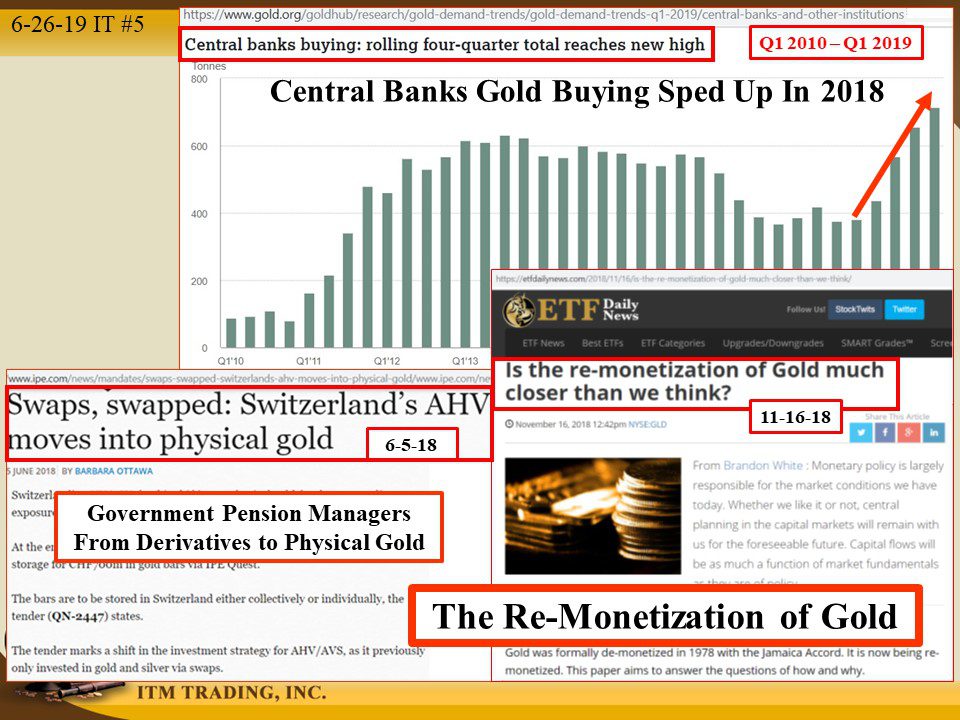 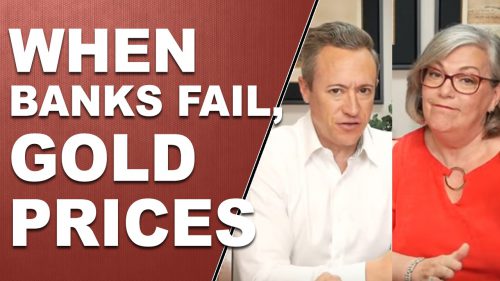 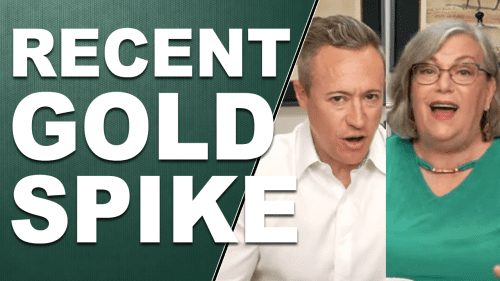 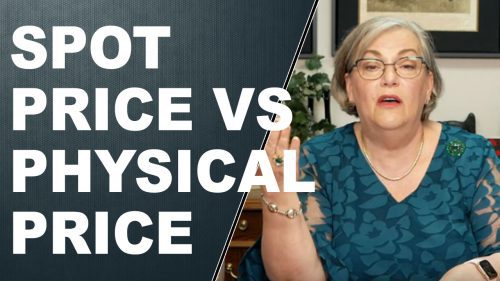 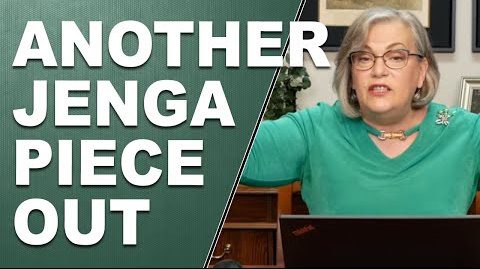