Rare Gold Coins are the best way to own gold! They are regarded for their outstanding long-term performance, their non-reportability/privacy and immunity from gold confiscation. Click here for a free gold information kit.

The chart below shows an equal $1,000 applied in 1970 into the three asset categories shown. Since then Mint State Numismatic Rare Gold Coins have outperformed the DJIA close to 7.5 to 1 and gold bullion close to 2.5 to 1.

From 1795 to 1933 the U.S. minted gold coins for use in commerce, both within our borders and with overseas trading partners. That legacy came to an abrupt halt in 1933 when President Franklin D. Roosevelt ordered a halt to the minting of gold coins and issued an executive order confiscating privately held gold and making it illegal for Americans to own gold.

The relatively small number of survivors (less than 3% of the original mintages have been graded by PCGS & NGC), range in age from 76 to 214 years old and have significant appeal to investors and collectors alike. In fact, according to statistics published by Professional Coin Grading Service (PCGS) and the Penn State Department of Economics, rare gold coins in many instances, have historically outperformed gold bullion by a wide margin.

At ITM Trading, we believe that $20 Double Eagle gold pieces minted from 1849 to 1933 should form the foundation of your tangible asset holdings. These coins were minted in two primary types: the Liberty $20 Double Eagle (1849-1907) and the Saint-Gaudens $20 Double Eagle (1907-1933). These coins are among the most gold-rich, affordable,
liquid, popular, historically significant and attractive issues on the rare coin
market.

Among the attractive benefits that rare gold coins offer here are a few:

Rare coins have produced exceptional long-term performance for their owners. This track record stems from the basic fundamental factors which drive the rare coin market. Nobody is minting any more rare coins. In fact, the last rare gold coin emerged from the mint in 1933. As a result, supplies of rare coins are constantly and inevitably diminishing as coins are taken off the market for inclusion in closely-held family collections and long-term portfolios. Demand, on the other hand, has been on an upward trajectory for many years. This simple set of circumstances explains why rare coins increase in value over the long haul.

Professional Coin Grading Service (PCGS), one of the world?s two largest coin grading and certification firms, which has been in business since 1986, maintains indices to track the performance of the rare coin market. In fact, According to PCGS, one of two premier coin grading companies in the world, mint state rare coins have outperformed bullion close to 4 to 1 since 1971.*

* this average is calculated using the pcgs.com chart entitled “Mint State Rare Gold Coin Index” and is compared against a bullion start price of $35oz in 1971

Many Americans who value their privacy also acquire U.S. rare coins due to their status as a collectible that allows purchase and sale of them without 1099-B reporting to the IRS by the coin broker/dealer. In fact, no reporting forms are required during any part of the transaction. These transactions are confidential and virtually paperless.

In today?s litigation-happy atmosphere and instantaneous transmission of personal data of all sorts via the World Wide Web, it is comforting to know that rare coins afford their owners an unsurpassed level of true privacy with which to protect their wealth.

During the last gold confiscation in 1933 under Franklin D. Roosevelt, gold bullion was confiscated by the federal government but rare coins were not. As collectibles, rare gold coins do not fall within the provisions allowing confiscation and in fact are specifically exempted by language in the executive order (click here to read the executive order). Many experts believe that future confiscation of gold bullion is a likely possibility, and that rare or numismatic coins will be again excluded.

Many financial experts advise that portfolios contain 10% to 20% in tangible assets to maintain effective diversification. Because rare coins do not typically move in the same direction as traditional paper assets, they can play a useful role in virtually every investment portfolio.

Successful diversification can only be achieved if a portfolio includes a combination of holdings that do not typically move in the same direction at the same time. Rare gold coins are not positively correlated over the long-term to paper assets, such as stocks, bonds and the US dollar. This makes them an effective diversifying element to include in your overall financial plan.

PCGS- and NGC-certified coins are among the most liquid collectibles of any type in the entire world because they trade sight-unseen between dealers worldwide on a daily basis.

Coins of varying levels of scarcity trade electronically on an exchange that functions much like the NASDAQ. Moreover, literally thousands of coin dealers from coast to coast buy and sell coins each and every day, so there is a ready, physical, face-to-face market in place to provide owners of rare coins a means by which they can sell or trade their coins in every major city and town in America. In addition, hundreds of millions of dollars worth of coins and other numismatic items change hands year-round at numerous coin shows on a circuit that reaches just about every corner of our nation at some point during the course of the year.

Rare gold coins provide the added benefit of intrinsic value. While stock certificates and debentures have historically, from time to time, been rendered worthless, rare gold coins can never fall to zero because they will always be worth at least as much as the value of the gold that they contain.

Rare coins can be the perfect vehicle to concentrate a great deal of wealth into diminutive dimensions. With rare coins, you can readily put hundreds of thousands of dollars of value in a package smaller than the average paperback book! This feature of rare coins makes it possible for coin owners to move their wealth without unwanted attention. In this regard, rare coins compare very favorably to other collectible investments, from classic cars to sculptures and paintings, none of which is as portable as rare coins.

As compared to many categories of investments, such as real estate, as well as certain other collectibles, rare coins are generally within the financial wherewithal of most Americans. While there have been instances in which rare coins have sold for seven figures, attractive and promising collections and portfolios can still realistically be begun with less than five thousand dollars.

Beauty You Can See and History You Can Feel

Rare coins offer one last benefit that most other asset categories cannot match: collector value due to their artistic appeal and historical importance. This is important even for those coin owners who do not personally wish to become collectors simply because it is this collector value that attracts many buyers to take coins off the market to be held in collections with no intent to liquidate. 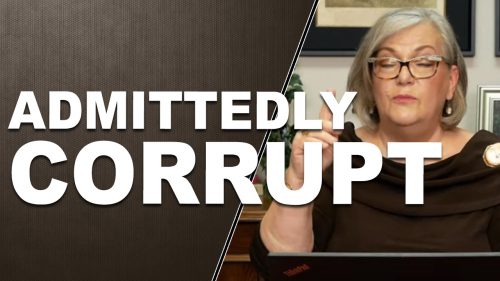 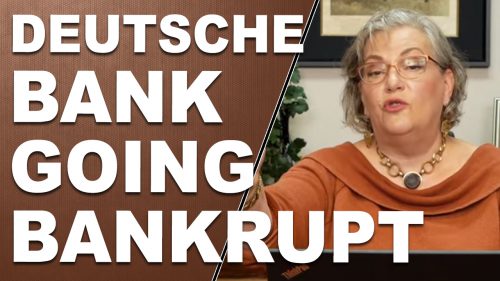