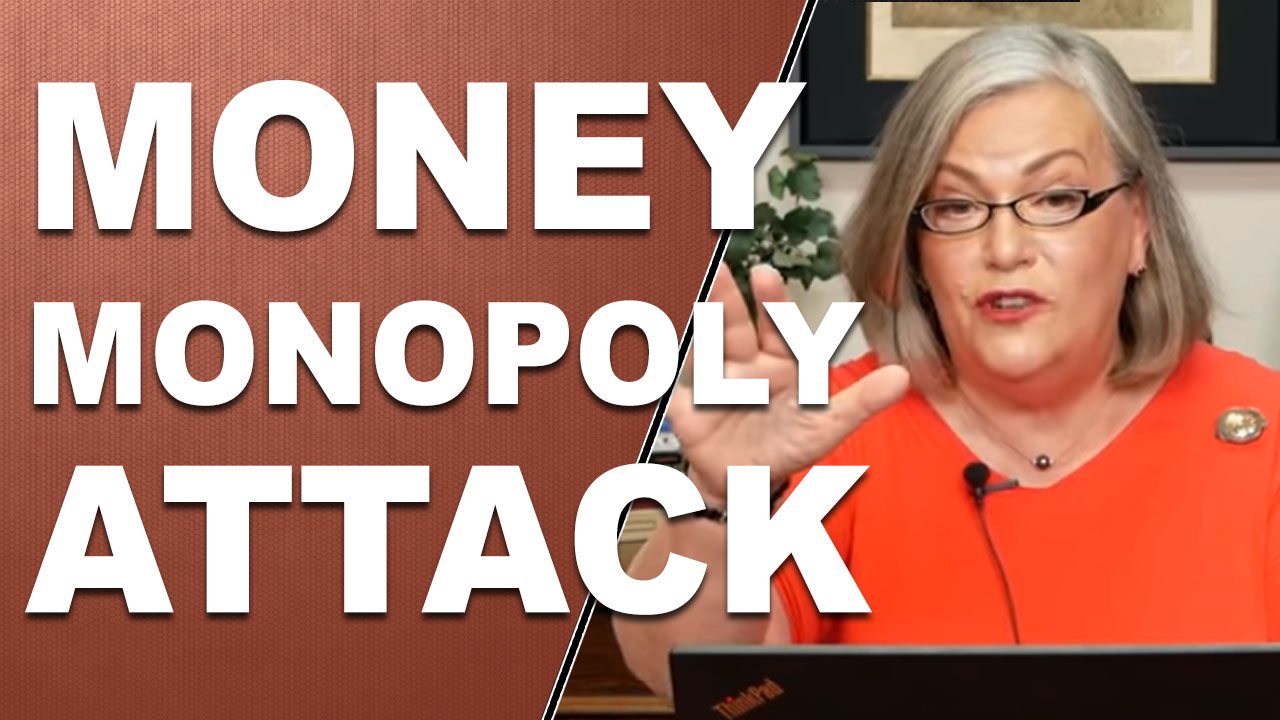 Facebook announced their entry into currency creation space via their new cryptocurrency, Libra and global governments are riled. Why? Because it poses a threat to their money monopoly and they have the broad reach to do so.

In a recent BIS study, the central banks central bank examined the pluses and minuses of both big banks (that transmit central bank policy) and big tech (that interface directly with users) and discovered how well a merger between them could set the stage for direct central bank control.

So perhaps Facebook forcing the central bankers to speed up the creation of their own digital currency (CBDC) to replace cash, will enable central bankers to transition the financial system from the current paper fiat money system, into a new cashless system where every single monetary transaction flows first, through their hands, thus giving central banks the ability to directly and instantly transmit monetary policy to the masses.

England’s central bank chief, Mark Carney, recently stated “It is an open question whether such a new synthetic Hegemonic currency (SHC) would be best provided by the public sector, perhaps through a network of central bank digital currencies” as it would undermine the influence of the USD in global trade. In other words, the USD would lose its status as “The World’s Reserve Currency” and other central banks and global corporations, would no longer have to use them for global payments.

Who is ready to lead the way? China and they’re shooting to launch their CBDC before Facebook launches Libra. The BIS graciously provided the blueprint of the new, centralized system and told us that the PBOCs (China’s central bank) CBDC is intended to give Beijing more control over its financial system with the ability to “track every time money changes hands” because every transaction goes thru ONE central clearing hub controlled by the PBOC.

It is not news that China controls and surveils their citizens, but certainly no western power would consider that. Or would they?

On August 5, 2019, the Board of Governors of the Federal Reserve System announced a new instant payment system, FedNow, with their own CBDC at the heart and frankly, it sounds an awful lot like the Chinese system. This new, universally interoperable system would tie all banks and fintech companies under the direct control of the Fed. But the ECB and Bank of England has also announced plans to expand their control over payment systems with CBDC’s at the heart of the new systems.

And because CBDCs are designed to mimic cash (like initially, cash was designed to mimic sound money gold in 1913), the general public would be lulled into believing that nothing has changed, when in reality, everything will have changed with central bankers in full control of every penny earned, spent and saved. YIKES!

With central bankers in full control, there is no way to protect your principal from negative yields and because computer digits are infinitely divisible, there could be a new inflation/deflation tool in their toolbox. You will do what they want. So the big question is, is there another choice? And the answer is yes.

Because once fully implemented, cash use would no longer be an option, but physical gold and silver remains the largest petal in the BIS money flower, that is outside of the central bank system, and is universally accepted for peer-to-Peer transactions.

Why are Central Banks buying gold? Because financial shields are made of gold and silver. 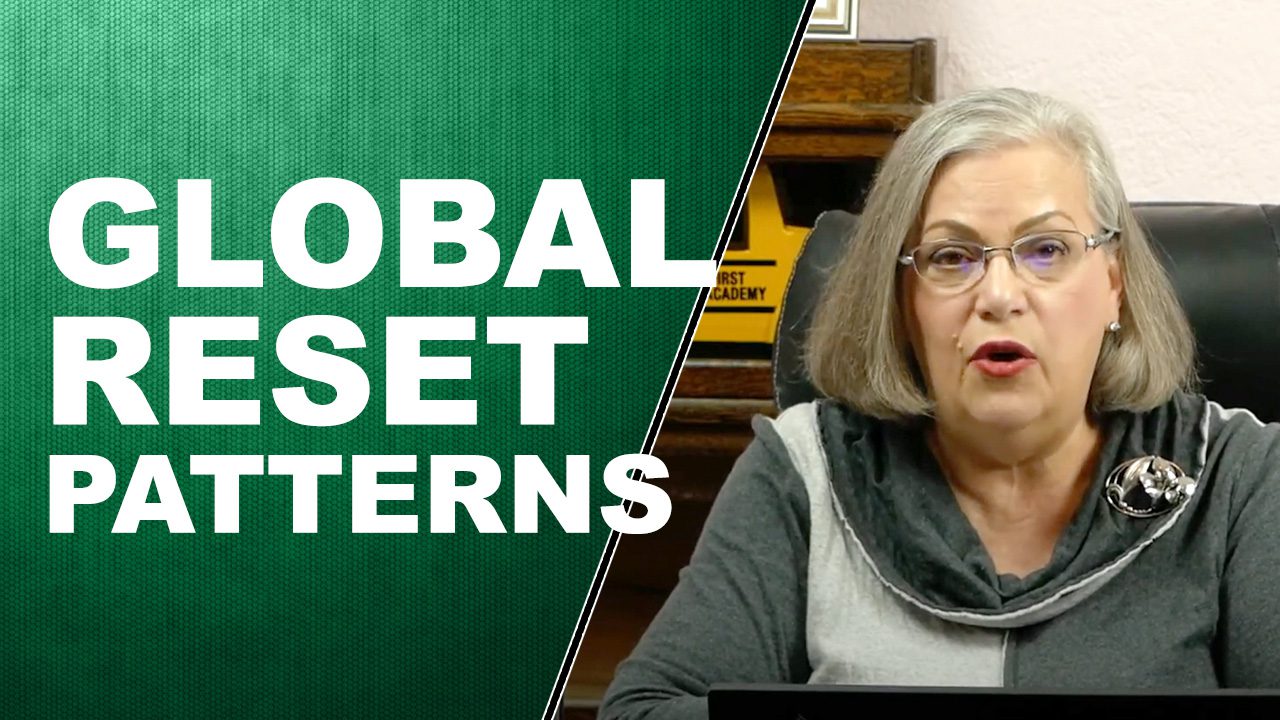 GLOBAL RESET PATTERNS UNFOLDING: Here’s the Truth Behind the Lies 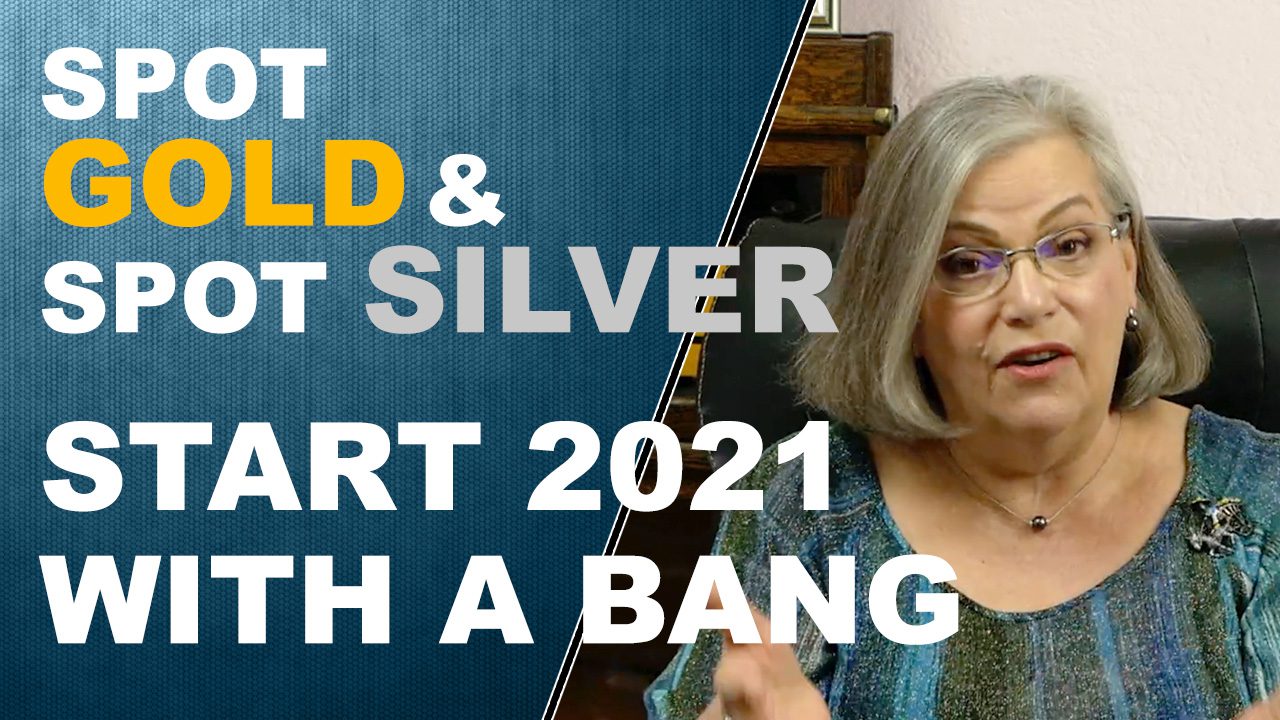 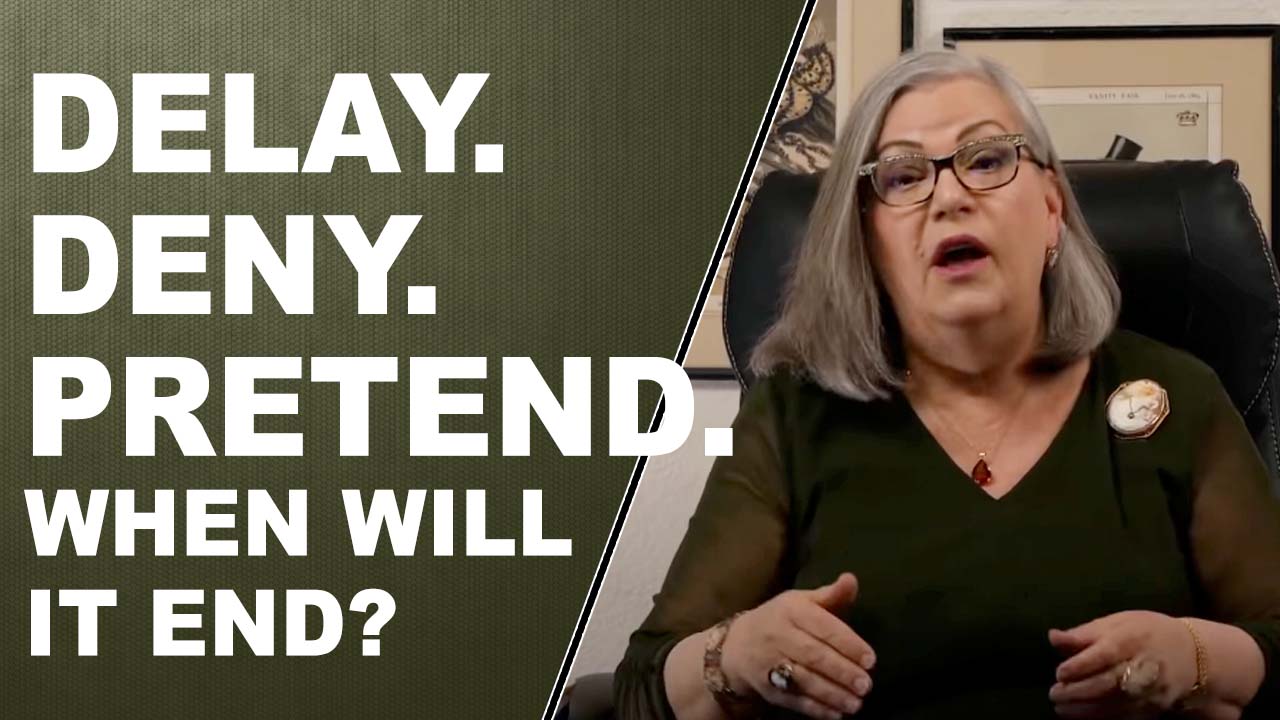 DELAY. DENY. PRETEND. When will it End? (Libor Update) 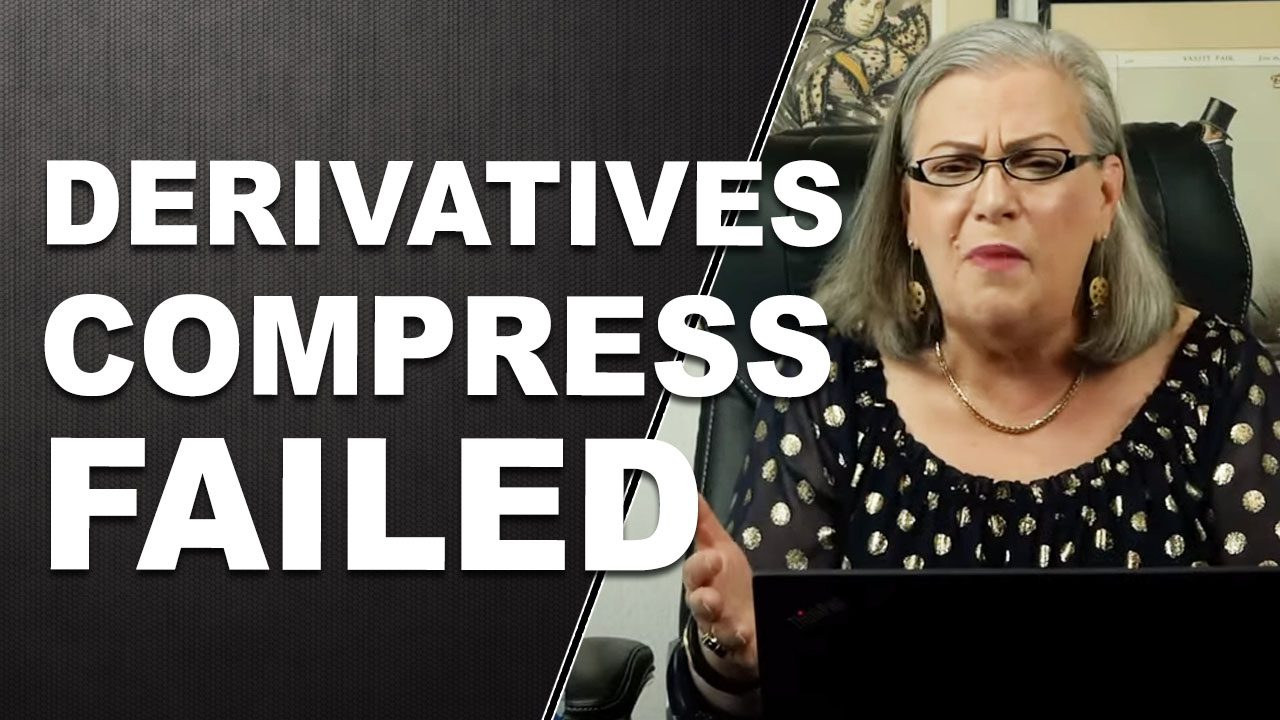 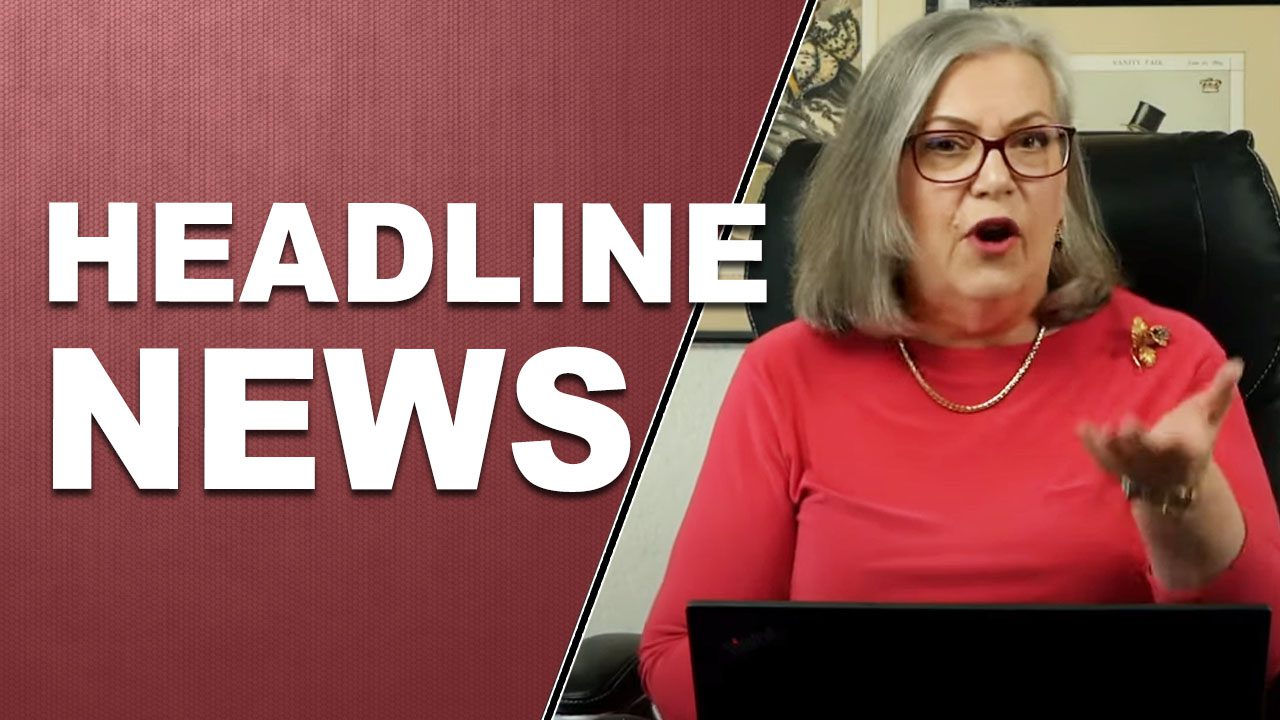 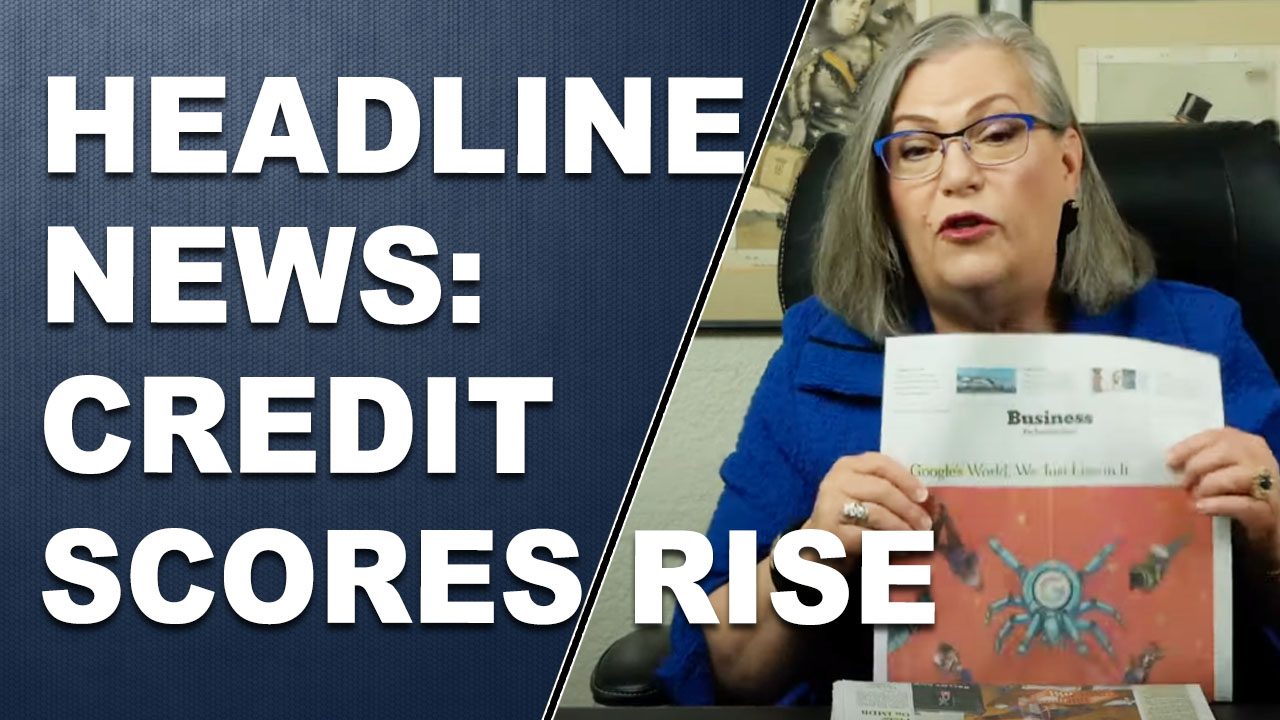