While there are some pitfalls and common mistakes to avoid when you buy rare Double Eagles, the most common mistake that I see those new to purchasing rare gold coins make is this; they do not know what they want to accomplish when they purchase rare gold coins. For most, the only answer to the question is “to make a profit”. Making a profit by buying rare gold coins, or more specifically rare Double Eagle gold coins is a little more complicated than paying four thousand dollars and the selling for five thousand dollars. While this may seem like a profit of twenty-five percent at first, taxes and holding time have not been entered into the equation, and once you do enter these factors and work out the numbers, buying at four thousand and selling at five thousand may actually produce a loss for many people in many different situations.

Part three of this article-blog wraps up the most commonly overlooked aspects  to the often asked question, “what is the best way to buy rare Double Eagle gold coins?” 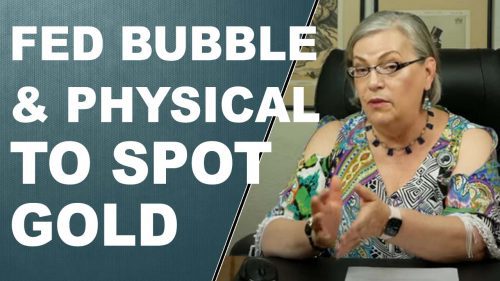 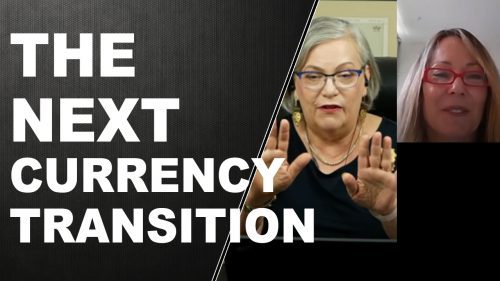