State budgets are in trouble.  This problem has been dwarfed in part by the larger national and global economic crisis.  But one woman, Meredith Whitney, one of the most respected analysts on Wall Street and known for her call big bank troubles long before the sub-prime crash, has spent the last 2 years and thousands of man hours culling through fifteen of the largest state’s budgets.  She is warning of a financial meltdown at the state and local levels.

She believes that it is as big a problem as the real estate/mortgage meltdown and could have far reaching implications.  In New Jersey the governor has stopped a project to build a tunnel into Manhattan, stating “we just don’t have the money.”  Illinois who spends twice as much as it takes in, in taxes is 6 months behind paying its bills.  From the University of Illinois to local pharmacies waiting on Medicare payments, Illinois is in the worst shape.  States around the country are trying to figure out where to get the money.

There are a few pieces of this puzzle that are troubling.  The first is that benefit packages for state and local government employees are likely to get cut.  The second is that parts of the $3 trillion municipal bond market could default, leaving citizens and retirement funds that invested in them holding the bag.  Whitney says “there is not a doubt in my mind that you will see a spate of municipal bond defaults.  You could see 50 to 100 sizable defaults maybe more, which will result in hundreds of billions of dollars in defaults.”

Right now ratings agencies like Moody’s are saying that there is no need for concern, which concerns Whitney as she believes that there will be a real reason to be concerned within the next twelve months.

The test will be this spring when the Federal stimulus money runs out and the states still need the money.  I would say prepare yourself for quantitative easing round 3!  I would bet money that the Federal Government will fire up the printing presses again, rather than deal with the real issues at hand, and put us further into debt, increase future inflation, devalue the dollar and rob our children of their future.  Now more than ever it is time to buy gold coins.

Can I clean gold coins

US Rare Gold Coins, Crossing to The Upside 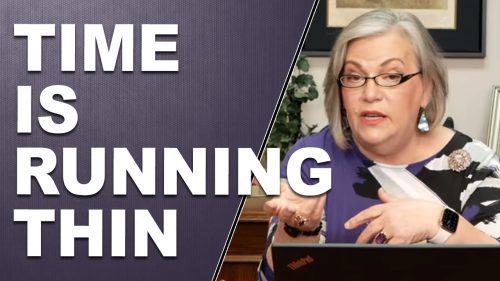