Well, not just Gold From Outer Space, but water and other metals as well. As it turns out, water on an asteroid is important because it is made up of hydrogen and oxygen which is basically rocket fuel. Not all asteroids contain this volatile mixture but if they do, a 75 meter asteroid could power as many as 135 Space Shuttle missions.

Eric Anderson and Peter Diamandis are co-founders of Planetary Resources, Inc. located in Seattle, WA that plans to be among the first to harvest asteroids with the help of a number of very light spacecraft classified as the Arkyd-series which Diamandis typifies as “the smartphones of spacecraft.”

The plan is for the craft to take off from the earth and remain in Earth’s orbit as it searches for and analyzes asteroids. Upon detecting a promising asteroid, the craft will orbit alongside it until it lands with one of “a multitude of attachment capabilities” and mine the desired elements which include platinum, gold and palladium. Maybe even something cool and heretofore unheard of -Unobtainium? Afterwards it returns to the Earth with its treasure.

One other benefit to the Arkyd-series spacecraft is that it will be able to help the Earth avoid aerial displays like the good townspeople of Chelyabinsk, Russia were treated to early Friday morning as a 10 ton asteroid entered earth’s atmosphere and became a meteor that streaked across and exploded 32,800 feet over Russia’s Ural mountains about 930 miles east of Moscow.

The explosion was estimated at several kilotons of energy, like that of an atom bomb and sent out a shock wave shattering and otherwise damaging over 1 million square feet of window glass according to officials and injuring nearly 1,000 people.

“Of the millions of asteroids out there orbiting the sun, some small percentage actually comes close to the Earth,” he said. “A thousand or so are about a kilometer in size, the size that killed the dinosaurs. If you develop asteroid mining capability, you can alter their trajectory and deflect these asteroids almost for free. It’s a side benefit.”

The first mission is scheduled in only 20 months to look for, among other things, gold from outer space. 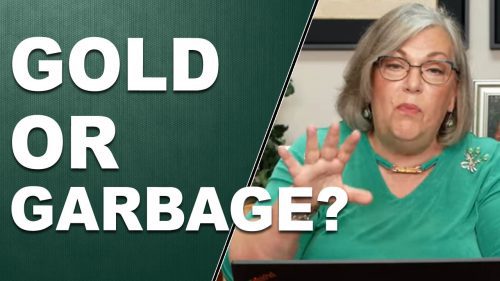