What does Gold have to do with retirement? As Americans we tend to look at

money as the end result of the trade for hours labored. Forty hours equal a work week, eighty hours equals a pay period, and X amount of dollars minus taxes and deductions equals the net result in dollars traded for two weeks of your life.

If the average American were to enter the professional marketplace with a degree at say 25 years of age, and work until age 65, given two weeks paid vacation a year and no unemployment, this American will have only 1,040 paychecks to repay education costs, fund an entire lifetime of personal and family obligations, as well as squirrel away an entire retirement.

If you find yourself reading this at the age of forty-five instead of twenty five, and maybe you have more debt (mortgages, automobiles, credit cards, and student loans) than savings, and maybe you have two bright kids who want to go to college, and just maybe you have seen the stock market lose half of what you have managed to save twice in the last decade, you will quickly find yourself multiplying that two week paycheck by your remaining 520 pay periods to come up with a number that most financial advisors will say is not enough to retire comfortably.

When you approach a lifetime of financial decisions from this viewpoint, things look very different very quickly. For instance, assuming an average wage of $25 an hour, a person will earn $2,080,000 over a forty year career span. Factor out taxes, etc. and maybe $1,500,000 is left over. Remember that $200,000 dollar house on the quiet street you wanted? Well, bank financed and paid for at 5.5% over thirty fixed years will cost you another $205,000 in interest. Now we have spent roughly a third of your entire life’s wages, after taxes, on the house plus interest and you still haven’t eaten a meal, raised a child, or paid your first year of property taxes.

This sounds like an unrealistic system to retire inside of when laid out chronologically doesn’t it? Many Americans in their retirement will agree with you, especially when dealing with inflation. Others have been astute enough over the years to figure out the system, and they have profited handsomely by learning how to outpace inflation and maximize every dollar saved.

The American way to hedge against inflation has always been to privately own gold and silver. In fact, we had gold and silver coins in America as currency long before we had National Banks, Income taxes, or even the Federal Reserve System. The tangible hard currencies outlined in the United States Constitution were so adept at keeping inflation, trade, interest rates and consumer credit rational, that the banks had to literally destroy this true money in order to create a system in which they could be irrational in their dealings and profits (much of why the protest are going on in NYC today).

Let’s say the hard working American mentioned previously made $25 per hour over a 40 year span from 1931 to 1971 ($25 an hour would have been a extremely high wage, but for the purpose of illustration we will use it) and managed to save 10% of his after tax income for retirement every year, using our previous figures he would be left with $150,000 (assuming he just held cash all those years).

Let’s say that this individual took his $150k and put it all into one of the following three categories: DJIA, gold bullion or pre-1933 mint state rare gold coins.  The DJIA could be bought in 1971 for $830, so he could have bought the Dow 180 times.  Today 180 times the Dow would be worth almost $2 million (outpacing inflation but not by much).  If he would have chosen gold bullion in 1971 at $35/oz he would have owned 4,285 ounces, which would be worth $7.07 million today.  If he would have bought mint state rare gold coins (according to figures published PCGS.com) they would be worth $16.48 million today, more than double bullion and more than eight times the DJIA.

Gold bullion coins as well as pre-1933 gold coins both outpaced the Dow by a large margin and certainly made large gains over inflation.  A diversified portfolio is always a good idea, but the message here is that if you want to protect your retirement, gold coins are a great way to do it.  Our founding fathers had it right when our currency was tied to gold and silver.  Today you still have the same opportunity to hedge against banks, fiat currencies and inflation by owning silver and gold. 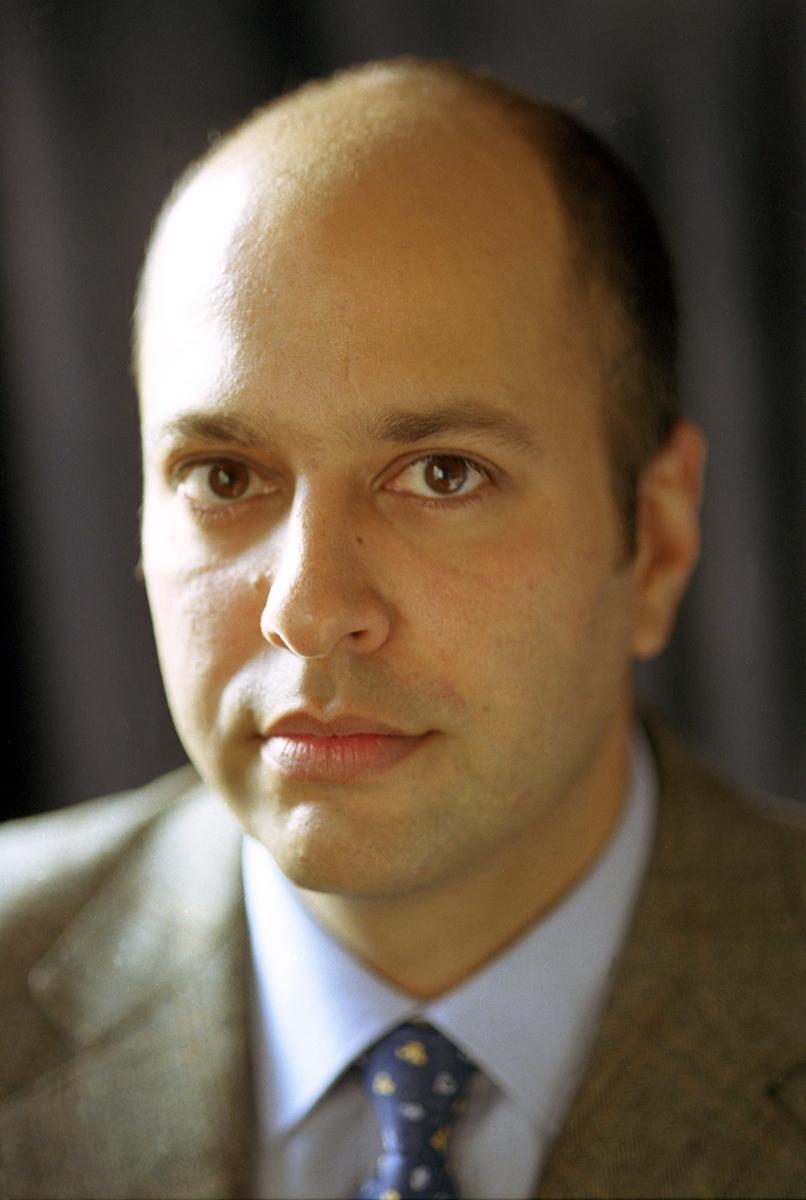 Another US Recession Coming