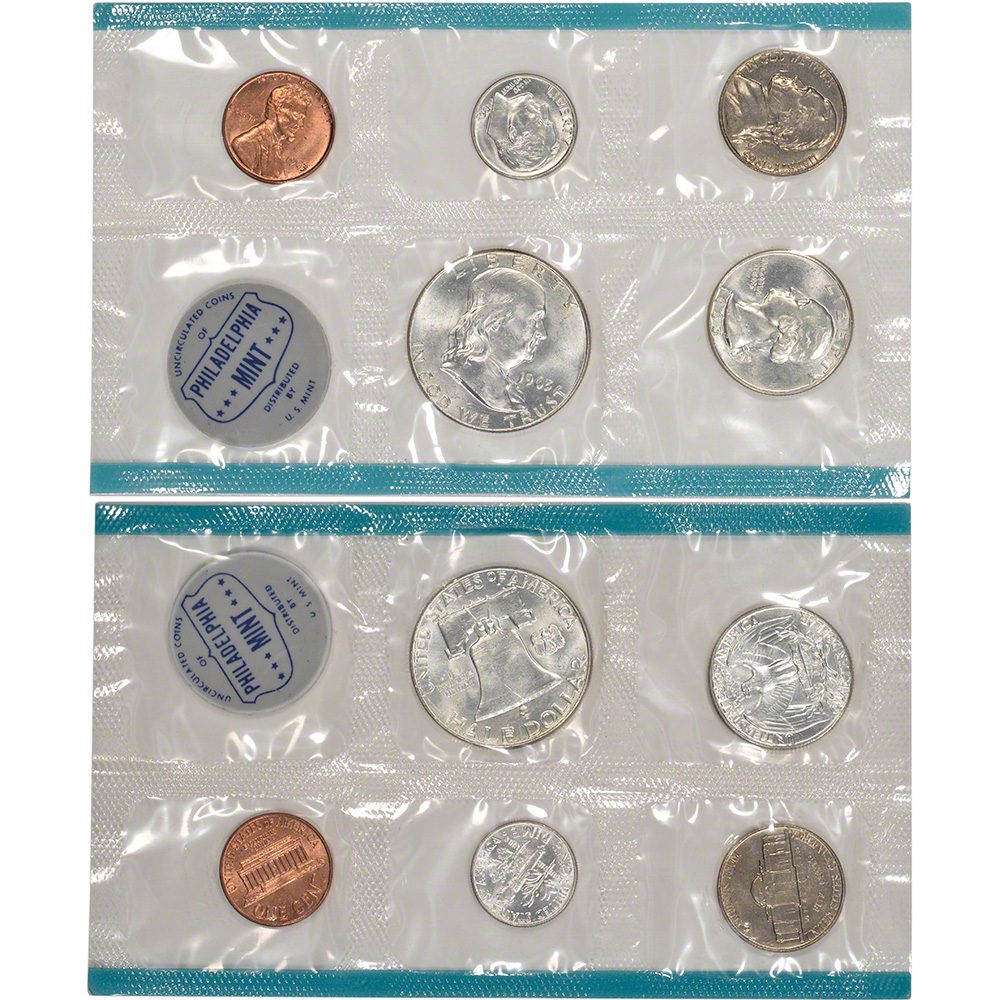 Speaking from common sense, I imagine that coin grading began sometime shortly after coins began being coined. Archaeological findings tell us that coins have been around for thousands of years, and coins of gold and silver quite often date B.C. In any event, coin grading is a development that underwent it’s own evolutions to become a present day science and art of coin grading.

By the way, the earliest version of coin grading was quite simple. There were two grades of coins; new and used. Pretty simple huh? Back in that day pretty much anyone with one good eye could get in to coin grading. Today coin grading at the highest level is done by only a few dozen people in the United States.

The Next Evolution In Coin Grading.

The next evolution in coin grading was a bit more complex than just “new” or “used” coins, but not by much. There were three terms now for coin grading, and none of them were new or used. The new terms in coin grading were good, fine, and uncirculated.

Good meant that the coin had seen circulation and was somewhat worn, but the details of the coin were still visible. The next term in coin grading; fine, meant that there was still some mint luster ( the shininess of a brand new coin) visible on the coin, and the details were less worn than a coin in good condition.

These Coins Were Marketed And Sold By US Mints As Uncirculated.

The new coin grading term “uncirculated” was used to describe a coin that still appeared as though it had come from the mint. Details were all full and sharp, the coin had full mint luster and no visible damaging marks or scars.

Fine was the next grade, and fine is symbolized by F. Fine is followed by very fine, and very fine is denoted by VF. EF stands for extremely fine, which is the grade above very fine. The next highest grade is AU, which stands for almost uncirculated or about uncirculated.

Coin Grading Gets A Master.

The 11 terms as they were defined above served and sufficed in the coin grading world for some time. Unfortunately however the 11 terms and grades gave different eyes and different mouths varying opinions as to what grade a coin was truly in. Because coin grading figures significantly into valuing rare and unusual coins, the price difference asked or paid could vary greatly if a particular coin was over graded or under graded. One may think that going from 11 grades to 70 grades would not help solve this problem, but Dr. William Herbert Sheldon found a way to make this system work.

His PhD was in psychology. Oddly enough Sheldon sought to classify people quite similarly as he sought to classify coins. Sheldon’s research tried to correlate the body types of human beings with their behavior, social hierarchy, and intelligence. As you might expect, the work William Herbert Sheldon did in the realm of classifying people has been generally dismissed by modern thinking.

Perhaps very fortunately for coin graders and coin enthusiasts, William Sheldon’s classification system, which has come to be known as the Sheldon scale, was a much more viable and usable classification system, then was the one that he devised for humans. Sheldon’s coin grading scale, now that we are on that topic, was actually devised to be applied to large one cent United States coins.

These were the coins that William Herbert Sheldon liked to collect the most. Sheldon actually wanted to devise a way to more accurately articulate coin grading in order to facilitate trading and sight-unseen buying of these large one cent coins.

Needless to say being that it takes two paragraphs just to describe William Herbert Sheldon, describing his intricate system of 70 grades for coin grading, is an article all in itself. Now that you know a little bit more about coin grading, and the fact that there are 70 grades in the Sheldon scale, and that the Sheldon scale is very widely accepted and in common use today for coin grading, then perhaps the world of graded numismatic coins is a little easier to understand.