The U.S. Mint said it sold 97,000 ounces of American Eagle gold coins in November, marking a 185 percent monthly jump and a 62 percent gain from the same period in 2014, Reuters reported. Silver coin demand also surged and already has broken the record it set last year.

The move is likely to result in washing out some o

f the weaker-conviction owners who have gold through exchange-traded funds — the most popular is the SPDR Gold Trust — and the rush in by those with higher conviction who are more likely to hold the actual metal.

[READ THE FULL ARTICLE ON CNBC]

Why Should I Invest in American Gold Eagles?

When there are economic concerns many people choose an investment that cannot be manufactured by man. They seek a different investment option which might be able protect them from the effects of a depreciating dollar. This is why many people buy the American Gold Eagle bullion coin. The first American Gold Eagle came out in 1986 by the U.S. Mint and since its debut it has become the number one gold bullion coin in the world.

American Eagles are the only bullion coins produced by the United Sates whose weight, purity, and content are guaranteed by the U.S. government. American Gold Eagles are considered America’s official investment-grade gold bullion and are accepted worldwide in major investment markets.

American Gold Eagles are pretty liquid, they are easy to buy and sell in a number of countries around the world. Because American Eagles are recognized worldwide and are backed by the U.S. government, most authorized coin and precious metals dealers can convert them into cash very easily. Also due to their government backing they do not require any assaying, which makes them much easier to sell and allows you to sell them with confidence. American Gold Eagles are non-reportable meaning they are exempt from the 1099B brokerage reporting form making your sale very private.

American Gold Eagles are an investment unlike many others in that they are tangible assets that you can hold in the palm of your hand not to mention they are a beautiful work of art, you can’t have this with other investment tools such as stocks and bonds. Each coin contains 22 karats of gold and its obverse design of the “Walking Lady Liberty,” was inspired by the world-renowned sculptor Augustus Saint-Gaudens. Augustus designed the $20 Saint Gauden, which was commissioned by President Theodore Roosevelt. The $20 Saint Gauden is recognized as the most beautiful coin every produced.

American Gold Eagles are offered in a variety of sizes to suite every investor’s pocket book. They are available for purchase in the 1, ½, 1.4 and 1/10 troy ounce sizes. 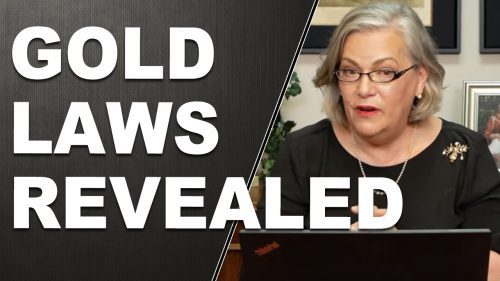 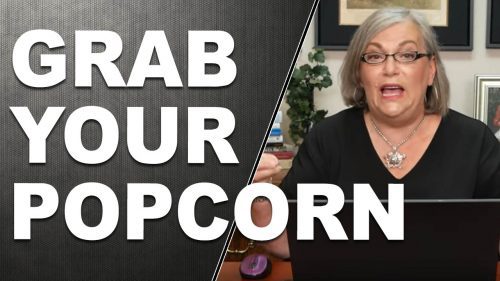