ITM Trading is here to be of service. In addition to having a full staff of highly experienced professionals available to speak with you directly Monday through Friday, 8 – 5 Arizona time, ITM Trading also maintains Facebook and YouTube accounts where we post monthly financial webinars as well as weekly video shorts and other financial news. Recently, one Facebook post prompted the following question regarding precious metals in the banking and IRA systems.

ITM Trading suggests that you own physical gold coins and bars long-term rather than other types of financial products that simply mimic gold price movements, such as ETF’s. One of the most important benefits of owning physical gold and silver is to have access to portable wealth that operates independently of the banking systems, governments, and financial institutions. Physical gold and silver do not carry counterparty risk until you deposit them with a counterparty (a bank or authorized IRA vaulting service.)

You Don’t Own It If You Don’t Hold It, Precious Metals In The Banking And IRA Systems : Current Liability Trends Around The Globe.

Before and during the Crash of 1929, bank depositors were not insured. When the banks became insolvent, depositors lost their savings and banks closed down. Consequently, the FDIC was created to insure deposits and restore faith in the banking system. The FDIC promises to guarantee some types of bank deposits up to $250,000 in the case of bank failures. From time to time, the FDIC would have to pay out on some failed bank claims. Then, in 2008, the unthinkable happened. The credit markets froze. Stock prices collapsed. Banks closed by the handful and then by the dozens. The FDIC used every dime it had and had to go into the red to pay claims generated by the meltdowns touched off in 2007. 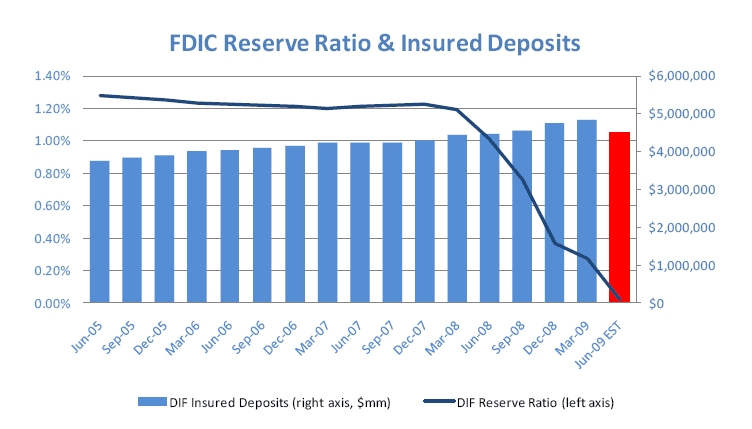 To make matters worse, banking problems around the world morphed into desperate and violent situations. Greece was thrust into the world spotlight. Several nations started hearing about new “Austerity” measures. Essentially, governments and banks around the world were going broke and failing.

This particular combination eventually produced a new banking practice known as the “bail-in”. Legislation has been introduced and installed around the globe that dictates that during the next big financial implosion, the funds of depositors will be seized and then given to the bank to help the bank stay solvent. This practice has already been executed, and Americans need to be aware of it’s existence.

In addition to the fact that banks will very likely seize depositor’s funds and potentially their assets stored at the bank, is the threat of a Bank Holiday. A Bank Holiday occurs when banks remain closed due to irregularities or collapse within the banking system. During this time depositors are unable to access the funds in their accounts as well as the contents of any safety deposit boxes held inside of an affected banking facility.

Ultimately, the financial responsibilities and burdens of a financial collapse have been taken off of the banking and investment institutions. The end burden has been transferred to the depositors. This is a very dangerous financial situation for every depositor.

You Don’t Own It If You Don’t Hold It, Precious Metals In The Banking And IRA Systems : United States Precedent.

Shortly after the Crash of 1929 came the financial reset of 1933. President Roosevelt issued an Executive Order which ultimately commanded Americans to turn in their US gold coins. They did so into an approved bank in exchange for new paper Federal Reserve Notes. There were stiff fines and jail penalties on the book for those that did not comply.

When the US citizens were forced to turn in their gold currency, gold had a legally assigned value of just over $20 per ounce. Shortly after the issue and implementation of Roosevelt’s Executive Order 6102, the official price of gold was raised to $35 an ounce. This change increased the dollar value of gold by 75% and decreased the purchasing power of the US dollar significantly.

Today, debate still rages as to whether or not the US government would ever confiscate American gold again. Some say not enough Americans own large amounts of gold bullion outside of the financial system. This would seem to make another gold confiscation necessary. A windfall tax of sorts levied on physical gold holders may be effective enough to make outright confiscation unnecessary. Physical gold held in an IRA account at an approved IRA vaulting facility may be a different case, however.

IRA’s are subject to the rules and whims of the Internal Revenue Code. And, having the contents of a precious metals IRA seized and replaced with a paper check for “current full market value” is not at all out of the question. IRA’s were originally devised as a vehicle for investors to grow savings in a tax friendly atmosphere. For this reason, precious metals IRA’s have their place.

You Don’t Own It If You Don’t Hold It. Precious Metals In The Banking And IRA System : Risk And Risk Aversion.

When it comes to owning physical gold and silver, risk aversion is key. Allowing any other entity or corporation to hold your physical gold simply adds risk to the equation. ITM Trading does offer precious metals IRA services. However, ITM Trading primarily views precious metals backed IRA’s as a tool that may help a client or potential client move wealth into physical gold or silver for a period of time without incurring unnecessary taxes, penalties, or costs.

Standing outside of a locked bank or holding a vulnerable precious metals backed IRA is probably not where you want you to be. Especially, during the next US currency and banking crisis. Call ITM Trading about creating a financial strategy specifically for you and your financial needs. 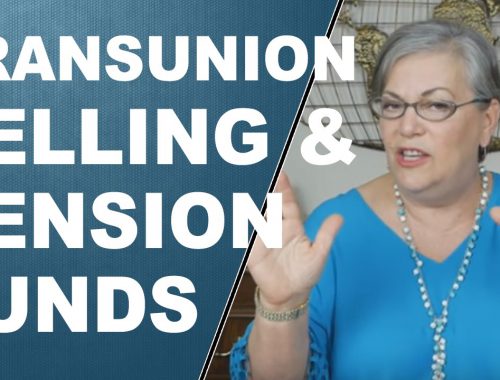 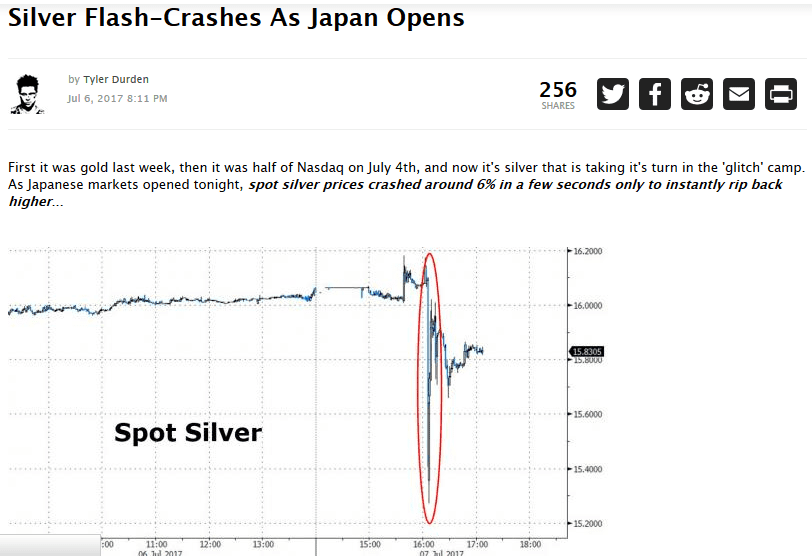 Are The Precious Metals Prices Being Manipulated Through Flash Crashes? 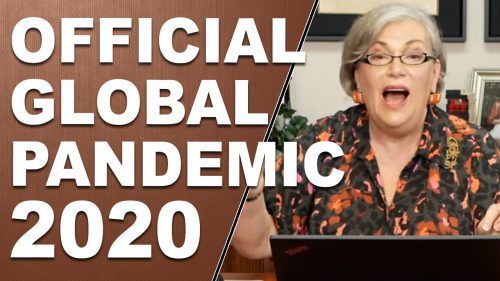 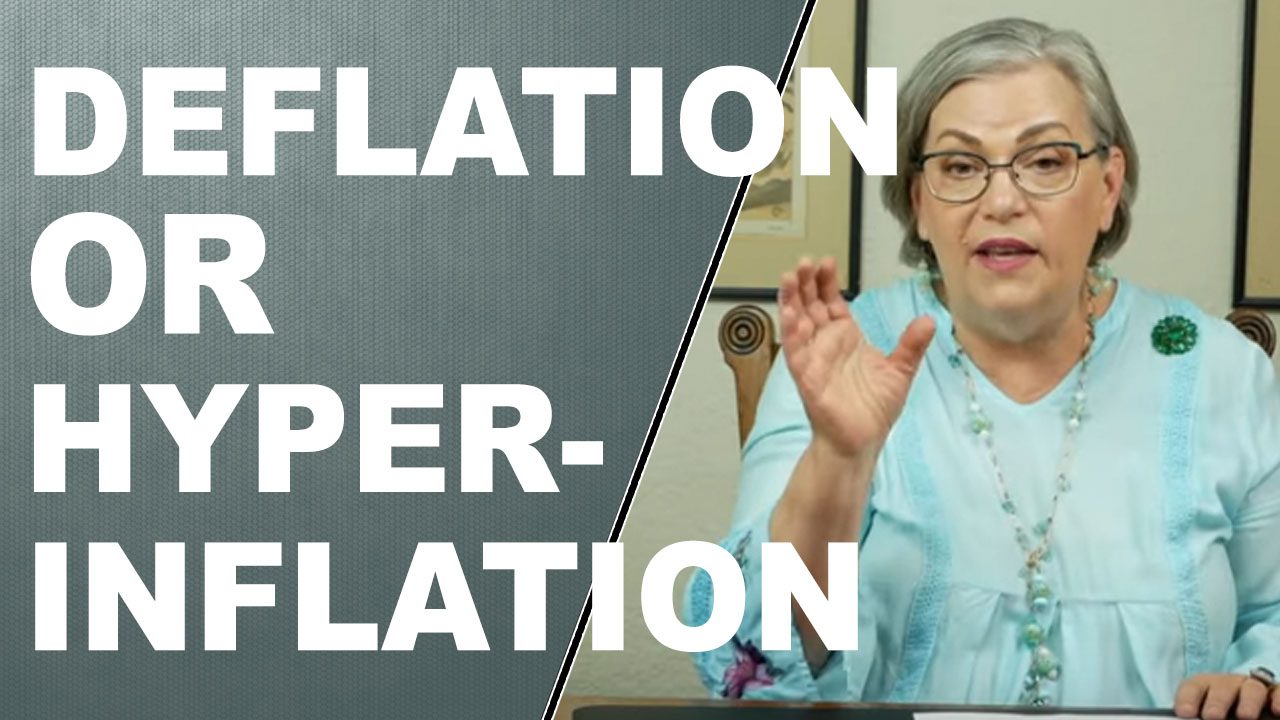 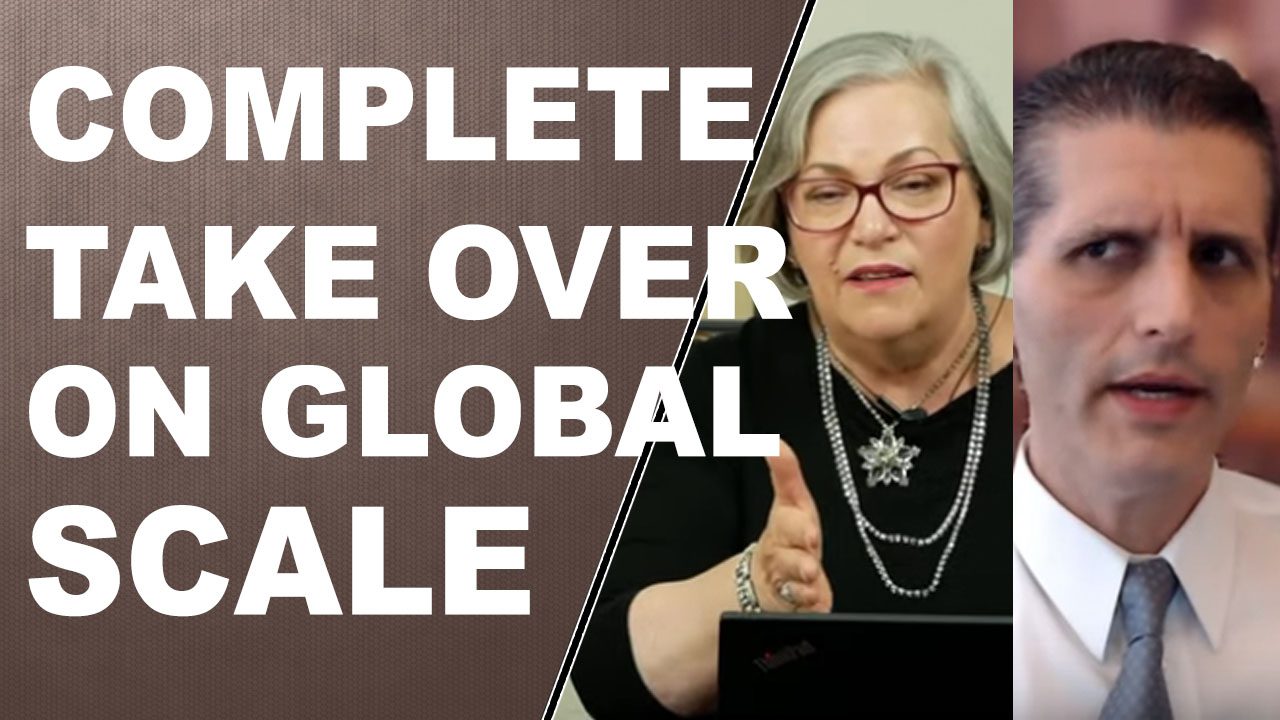 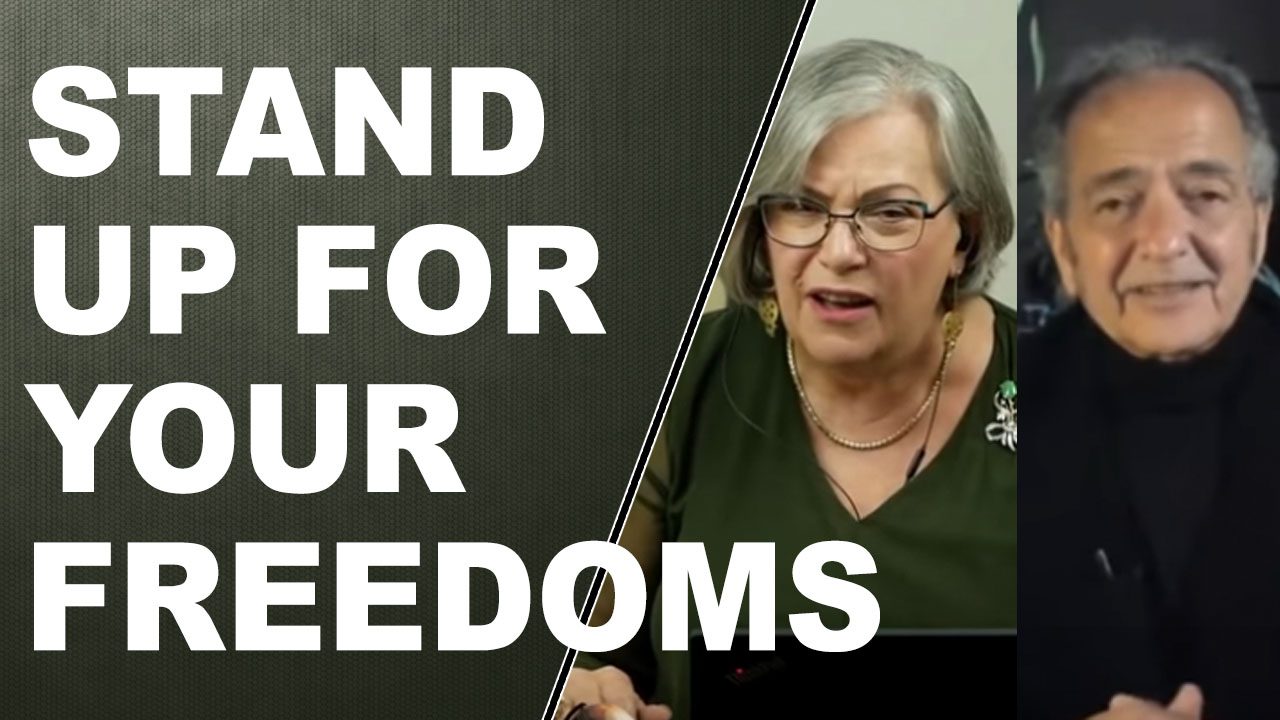 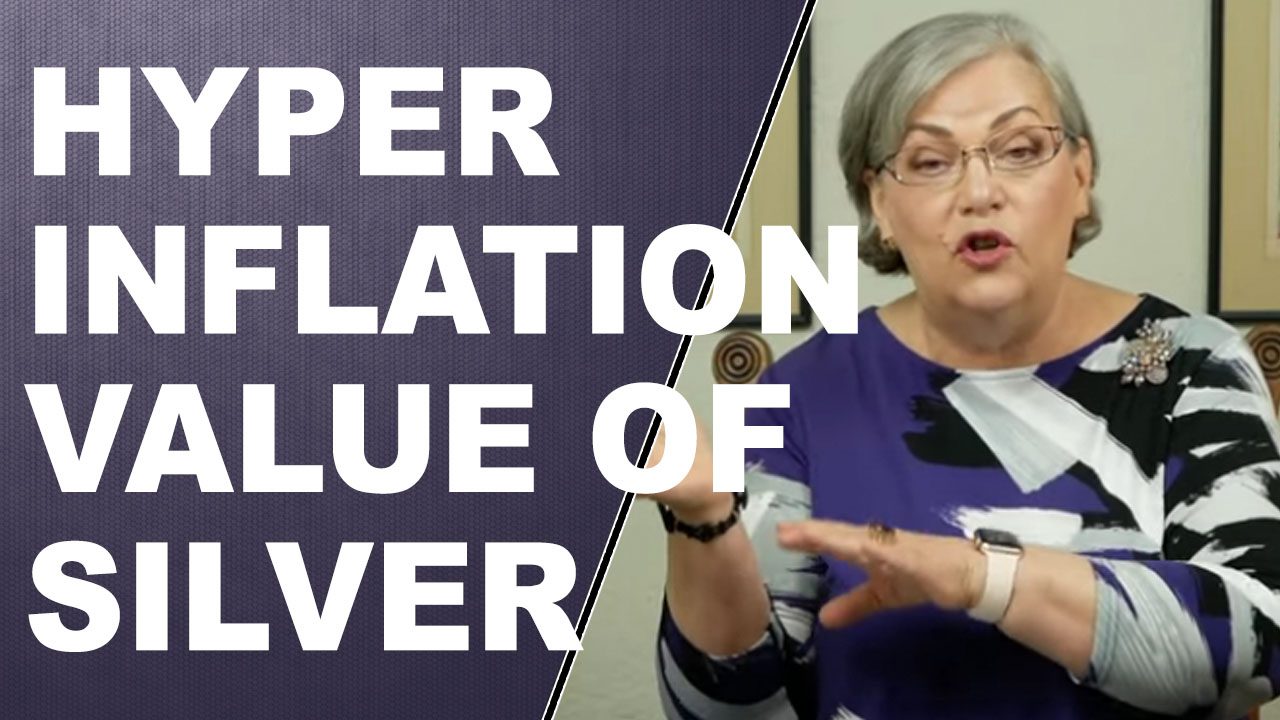 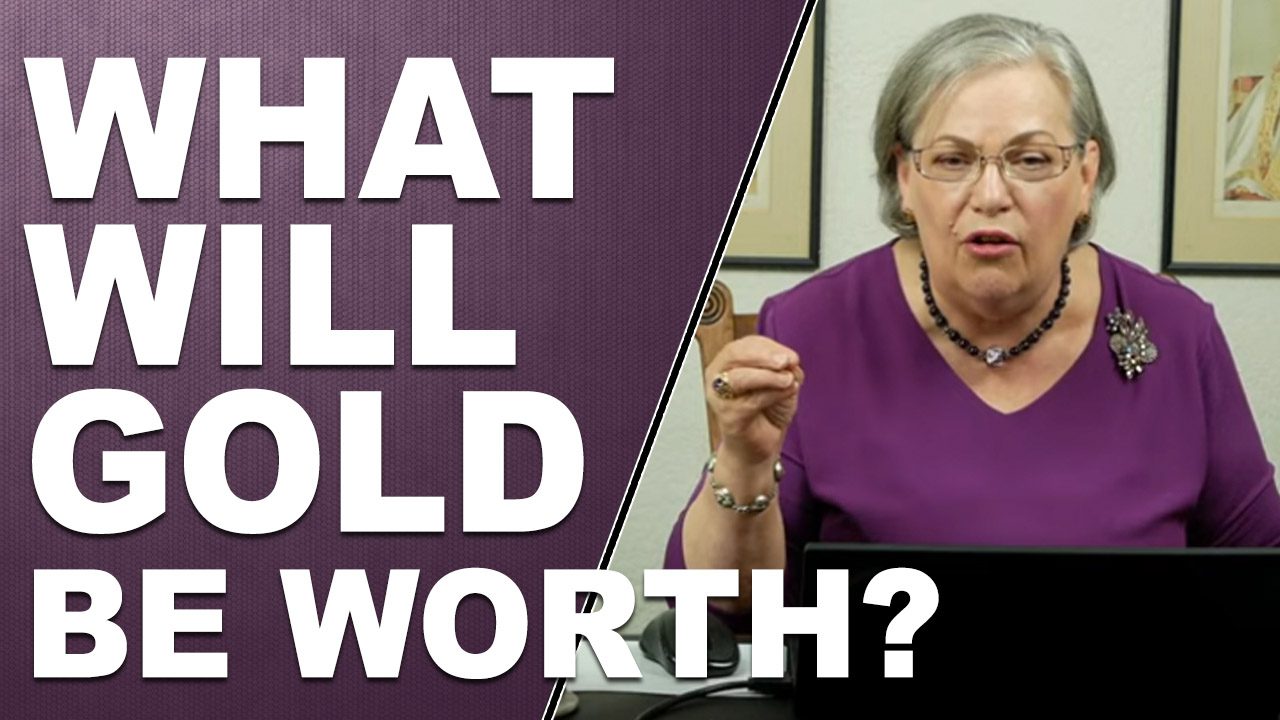