Sure many people have heard about Saint-Gaudens and Gold Double Eagles. However, US history is full of interesting facts and so is the coinage of the United States of America. Following is a short article about two unusual rare US gold coins and how they came to be. The first coin, a three dollar gold piece, was coined for thirty-five years, but in relatively small quantities due to lack of popularity. The rarest of these pieces is the 1870 S (San Francisco Mint) coin. Only one is known to still exist. Next, the US four dollar Stella gold coin story offers a unique twist. There were only four hundred or so of these pattern coins made, and where they ended up may surprise you. Please read on.

The three dollar gold piece is a coin that was designed by mint chief engraver James B. Longacre. The coin was produced from 1854 until 1889. The design of the coin is rather unique. Rather than create another traditional portrait of Lady Liberty, Longacre used this opportunity to create a Native American Princess version of the coin icon. Lady Liberty is shown with flowing tresses and an Indian headdress, or at least Longacre’s depiction of one. The coin has a mass of 5.015 g and a diameter of 20.5 mm. The coin is composed of 90% gold and 10% copper. This coin was produced at four separate US Mints. The Denver Mint, the San Francisco Mint, and the New Orleans Mint all marked their coins with their respective mint marks. The three dollar gold pieces produced at the Philadelphia mint do not bear a mint mark.

The beginning and end of the four dollar US gold Stella coin’s story is quite interesting. First of all, the coin was designed, perhaps poorly, to be a universal coin exchangeable with any currency around the world. This idea of universal currencies was put forth by a group called the Latin Monetary Union. At the time, the idea of a universal currency was rather simple. Since many, if not all currencies were based on gold and silver, simply producing coins of equal weight and fineness would achieve the goal.

To this end, the US gold Stella coin is not an exact match to the LMU standard. The Latin Monetary Union had a specified standard weight of 6.45 g and a gold content of 5.81 g with the fineness of .900. The Stella, conversely, weighed 7 g and had a gold content of 6 g which yields a fineness of only .857. The US gold Stella coin also contained .7 g of copper and .3 g of silver.

No LMU And No Stella.

The United States did not join the Latin Monetary Union. In addition, Congress did not authorize the production of the US gold Stella coin. This does not mean, however, that these coins do not exist. Two different patterns were created as examples of what the coin could look like. Artist Charles E. Barber designed a version of Lady Liberty with flowing hair while artist George T. Morgan designed a very similar design for the coin where Lady Liberty is adorned with coiled hair. The flowing hair design bears the date 1879. The coiled hair design bears the date 1880. The reverse or back of each coin bears the same design. Inside of a five-sided star are the values ONE STELLA and 400 CENTS. The words UNITED STATES OF AMERICA along with the abbreviation 4 DOL. form a ring around the star.

At some point in time, Congressmen were given the opportunity to purchase re-strikes of the Barber flowing hair design gold Stella coin for the cost of production. Apparently, the Congressmen bought several hundred of the gold Stella coins between them. Scandals erupted when it was noticed that several of the local madams that operated some of Washington’s finest bordellos were seen wearing these four dollar gold coins as jewelry pieces. Since the coins were never produced for public use or trade you didn’t have to be a sleuth to figure out from where the madams acquired their gold Stella coins. Only 425 examples of the Stella coins were made. Of these, all but 16 or 17 are the 1879 flowing hair variety. The 1880 coiled hair variety of the Stella gold coin is extremely rare.

As you may expect, any US three dollar gold piece or four dollar Stella coin is quite valuable today. These coins and coins like them are classified as collectible coins by the IRS. Collectible coins can provide a great strategy for inter-generational wealth transfer. If you would like to discuss using collectible gold and silver coins in your portfolio, please call ITM Trading. We are here to be of service.

Check out our prices on pre-1933 gold coins. 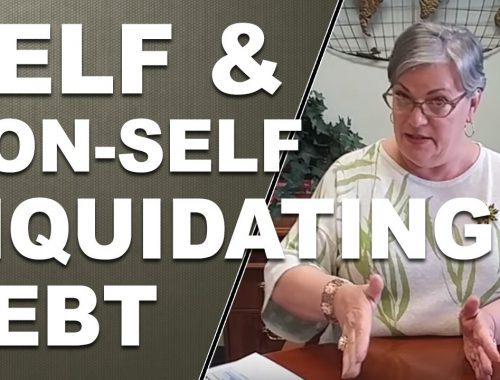 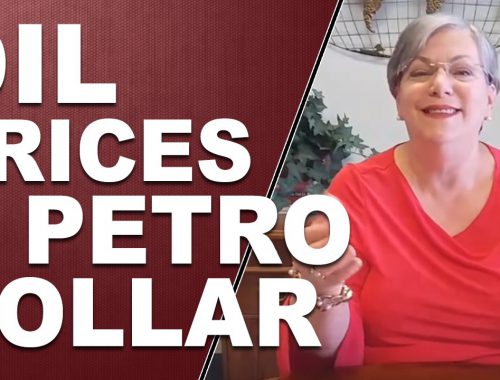 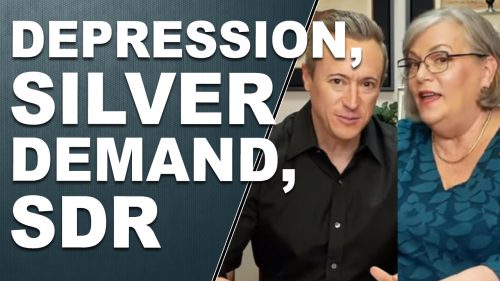