Study The Past To Understand The Best Way To Invest In Gold
Throughout history, gold coins have been replaced by other forms of currency, sometimes reluctantly, but the one truth that becomes evident time and time again is that the paper currency fails, and gold coins are shown as the true form of money once again. This has held true from ancient Roman and Chinese times to the much more recent confiscation of Double Eagle gold coins and their smaller counterparts in the United States back in 1933. Today Double Eagle gold coins from the 1800’s and early 1900’s are still marked with a twenty dollar face value, but they command prices in the thousands, or tens of thousands, or even millions of dollars. Now, knowing that history repeats itself, and has now for thousands and thousands of years with regards to what are now rare gold coins, you can prepare for the future, and the best way to invest in gold coins for you as an individual depends on what you believe your future may hold.

Maybe Gold Bullion Is The Best Way To Invest In Gold
If you think, or perhaps if your crystal ball is telling you, that the economy and dollar of the United States is going to collapse in a rather speedy fashion, then owning gold bullion coins would make the most sense to you. After all, the dollar will become near valueless or truly valueless, taxation will increase dramatically, and gold, currently around $1365 an ounce, is relatively cheap when compared with its recent highs around $1900 an ounce. However, if this is what the crystal ball, or your brain, is telling you, then perhaps there may be more pressing matters at hand, for with the fall of the dollar will come the fall of the nation, and at that point food, water, security, and shelter will also be paramount, and a good currency, such as gold bullion, will be but a tool in a very diverse toolbox of survival needs.

Maybe Rare Gold Coins Are The Best Way To Invest In Gold
If you are more inclined to believe that the economy of the United States will still hold together for a while, and that the banking and investing systems in place in the United States are still somewhat stable and viable for a few decades to come, then perhaps you would experience more success and profit by buying rare gold coins and rare Double Eagle gold coins in particular. These coins have historically outpaced the growth of gold bullion and gold coins, yet in a total economic collapse, they will still be gold and they will still be a good currency or unit of barter or trade. For more information on the best way to invest in gold, click here for the next part of this article-blog.

The Best Way To Invest In Gold – Part Two

How To Invest In Gold Coins - Part Four 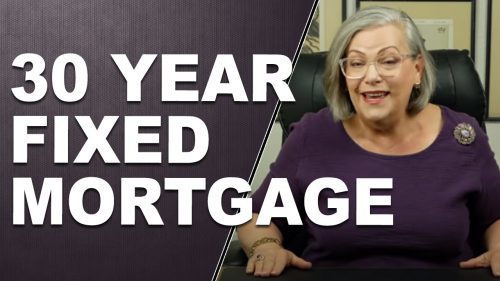 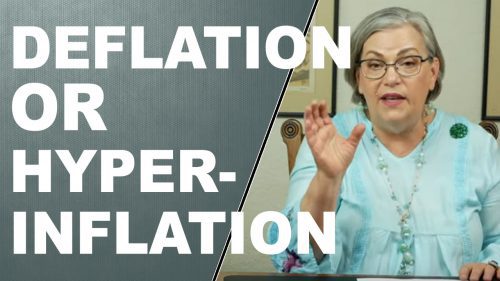