If you remember the sub-prime mortgage loan debacle a few years ago and the recession that followed that popped bubble, it just might keep you up at night to know that the same inventive financing is beginning in another industry, in Sub-Prime Auto Loans.

Meet Jeffrey Nelson, a local constable and part-time bus driver in Jasper, Alabama. One of the family vehicles had already been repossessed and bills were starting to pile up. Even though his credit history was less than sterling, a local Chrysler-Dodge-Jeep dealer had access to a sup-prime lender backed by Wall Street that made it possible for Jeffery and his wife to drive away with a 2007 Suzuki Grand Vitara. The only snag was the need for a $1,000 down payment that was in part covered with the transfer of Jeffrey’s Mossberg 12 gauge shotgun. What could possibly go wrong?

The months that followed were not rosy, he got a divorce, took up residence in a mobile home, and filed for bankruptcy. Jeffery’s wife took over the car payments but thought she would, in all likelihood, declare bankruptcy in a couple of months.

In the beginning Mr. Nelson was pleased “someone took a chance on us.” However, from his present vantage point it looks more like it just made things worse. “Was it feasible? No,” he bemoans.

The similarities to the housing crisis are not wasted on some. In fact, critics point out that so much money has been poured into these assets, the markets are starting to look suspiciously like the housing boom that led to the financial crisis.

Jump starting an economy, it turns out, is not as easy as jump starting a Suzuki Grand Vitara. Since November of 2008 the Fed has “goose-fed” the economy with three helpings of bond buying and low short-term interest rates known as QE1, QE2, and QE3. Trillions of dollars have been pumped into the financial system through purchases of U.S. Treasuries and mortgage securities.

This is happening all over the globe. That high-pitched whine you hear is not tinnitus, it is the sound of central bank printing presses running at high speed. The debt ridden world economies are trying to reflate their way out of crisis and recession that started with the downfall of Lehman Brothers Holdings in 2008.

With all the history of watching bubbles expand and subsequently explode, one would think we might be a bit more wary of things like sub-prime auto loans.

Economy Idling Along - Recovery or a Recession 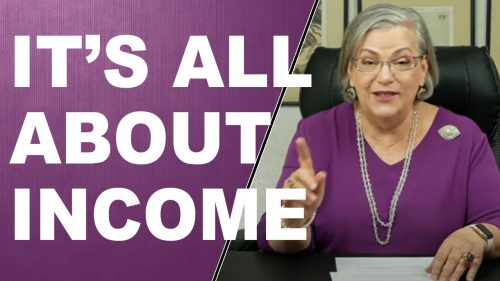 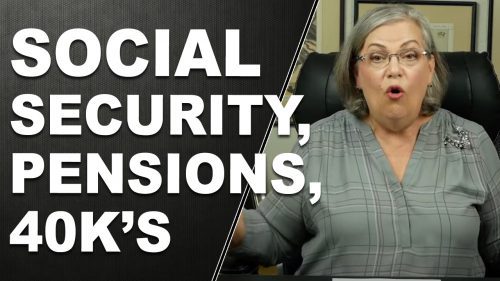 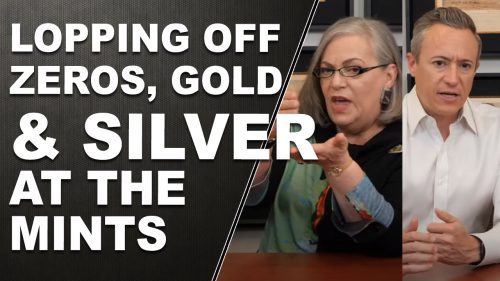 LOPPING OFF ZEROS, GOLD AND SILVER AT THE MINTS… Q&A with Lynette Zang and Eric Griffin