hi guys Lynette Zang chief market analyst here at I can trading a full-service physical precious metals brokerage house and I’m just going to do a very quick little insider activity today so here we can see from The Wall Street Journal that the by L ratio is however can you see that okay hold on excuse me I accidentally take care of camera sorry okay I have to get this up here what I particularly want you to notice though is what’s happening in technology they are the number one sellers but the number seven buyers so that ratio is huge and considering that the Nasdaq is making new highs with the Fang right Facebook whatever the Fang Amazon etc I think that’s pretty interesting the other thing that I wanted to point out the insiders would be yep Walmart hey now remember you’ve got prices increasing while volume is declining okay can you see that and look at the insider selling so that’s for Walmart but what I also found really interesting is according to the SEC where I have it circled in red are the are the family members of the Walton and they are selling every single day or at least they have in this particular image from the last three days now that works out too I calculated that out let’s see it was a for every dollar worth of I it was over $ worth of sell so who would know more about it than the insiders and that’s what the Walton are doing what do you think so that’s it for today if you like this give us a thumbs up subscribe to us on YouTube to us on YouTube follow us on twitter like us on Facebook and give us a call eight eight eight six nine six four six five three bye bye. 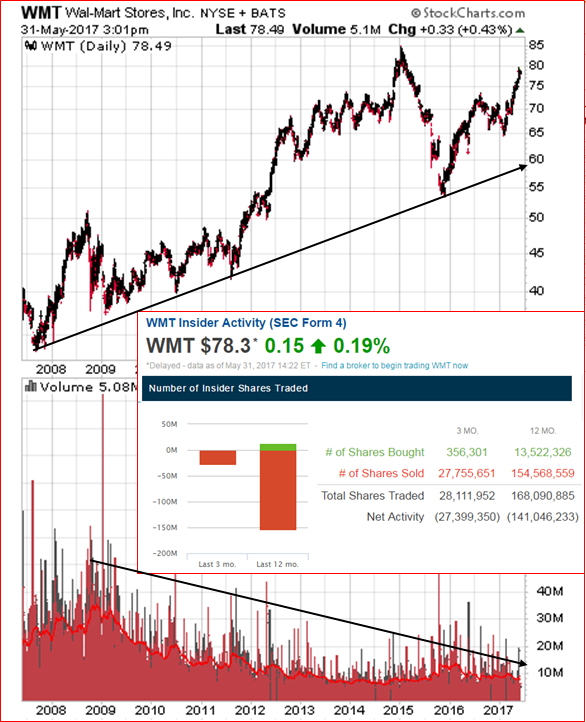 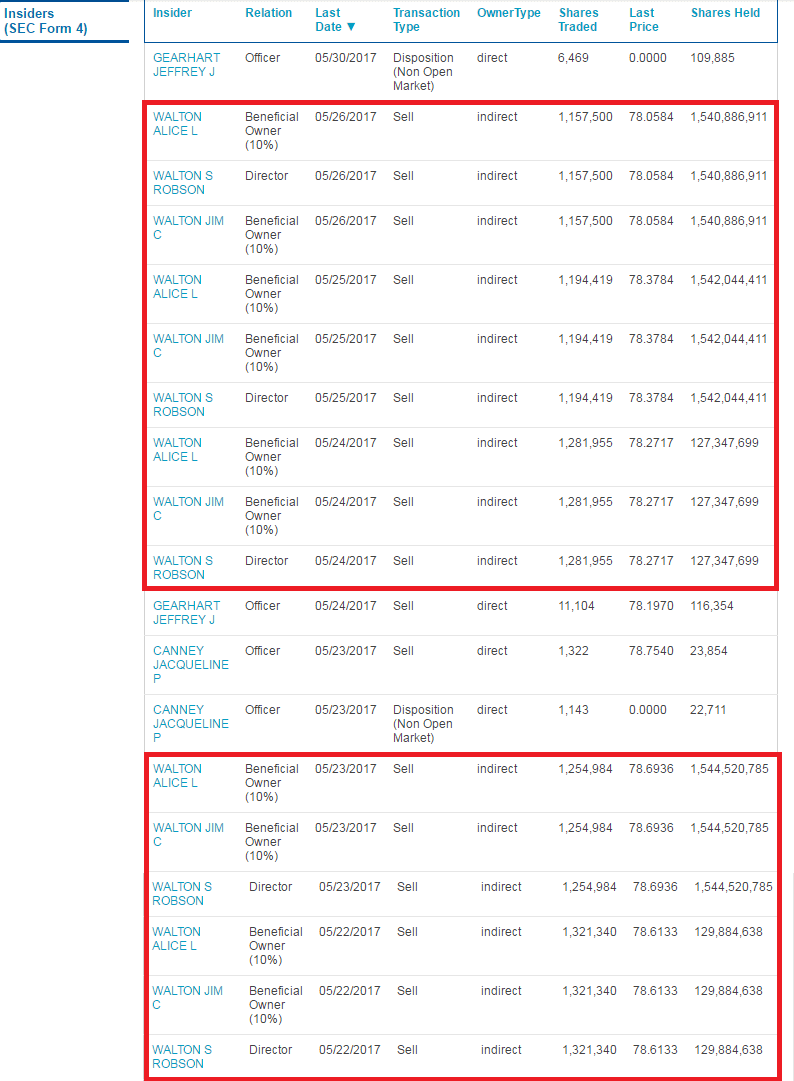 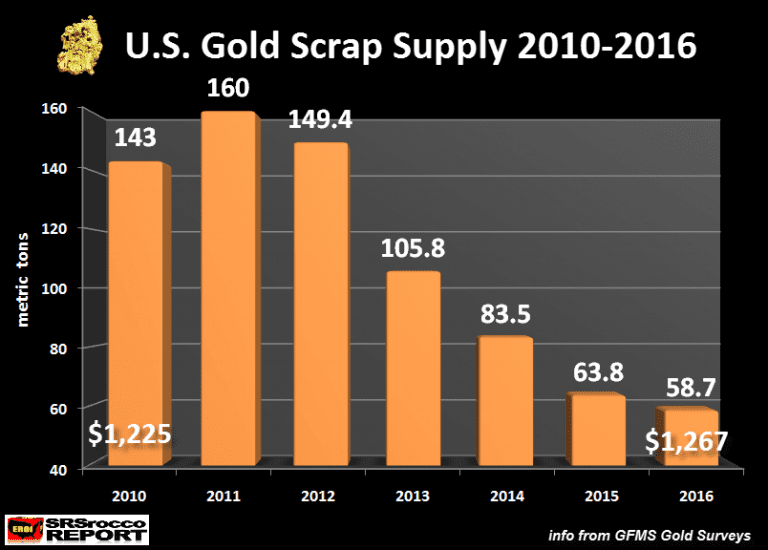 From Owning Gold To Owing Debts : An American Demise

Reasons There Is Trouble Brewing In The Subprime Auto Loan Market 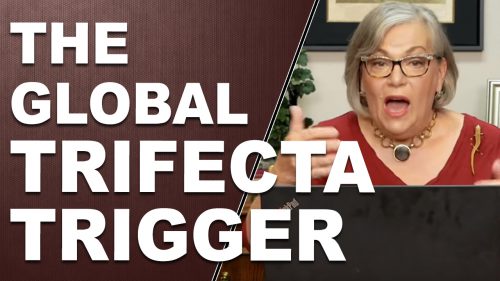