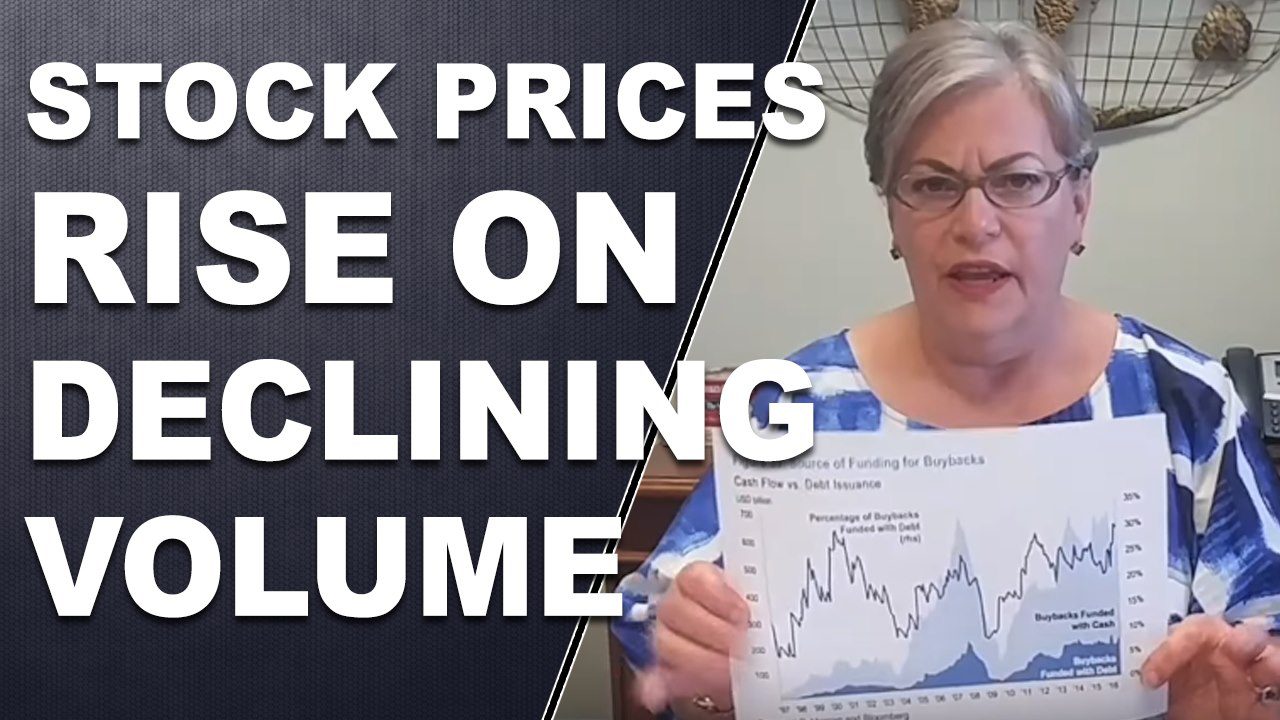 Well today we’re going to talk about how what we’ve been talking about for a while but the Nasdaq making new highs in this new high you can see that these five companies have made up over percent of the gains since January Wow okay.

Here’s Apple these are their stock buybacks that goes through December so I couldn’t get it you know exactly to today which you can see the pattern but what’s really interesting about this pattern is this is Apple’s debt that they have taken on now this goes through starting in which is exactly when they started their share buybacks okay this is current so this I just pulled the other day so they’re close to billion in debt so yes they’re sitting on all of that cash but they’re also taking on a ton of debt and the pattern looks real similar buybacks in fact this is for the S&P as a whole and you can see this is where the crisis hit these are stock buybacks these are dividends and this is the SP can you see this pattern can you see that they all look really similar and you know we just looked at Apple where they’re getting the money for the buybacks but look let’s look a little more general to the rest of the market this is the debt so they’re taking on % of the buybacks or funded by new debt this part is cash about % of those buybacks are funded by cash so you have to wonder if they’re putting their the money and what they have access to it really cheap levels to the best use clearly it’s going to push the stock price up because as we saw let’s just do that one more time look at those buyback okay so these markets can keep going until they can no longer do it do you sit in any of these stocks if you have mutual funds if you have EPS netted you do what does the insiders know that you don’t remember you should always do with the smartest guys in the room do for themselves on any given topic I should say do for themselves you can see the insiders are getting out of these severely over values and rigid markets!!! 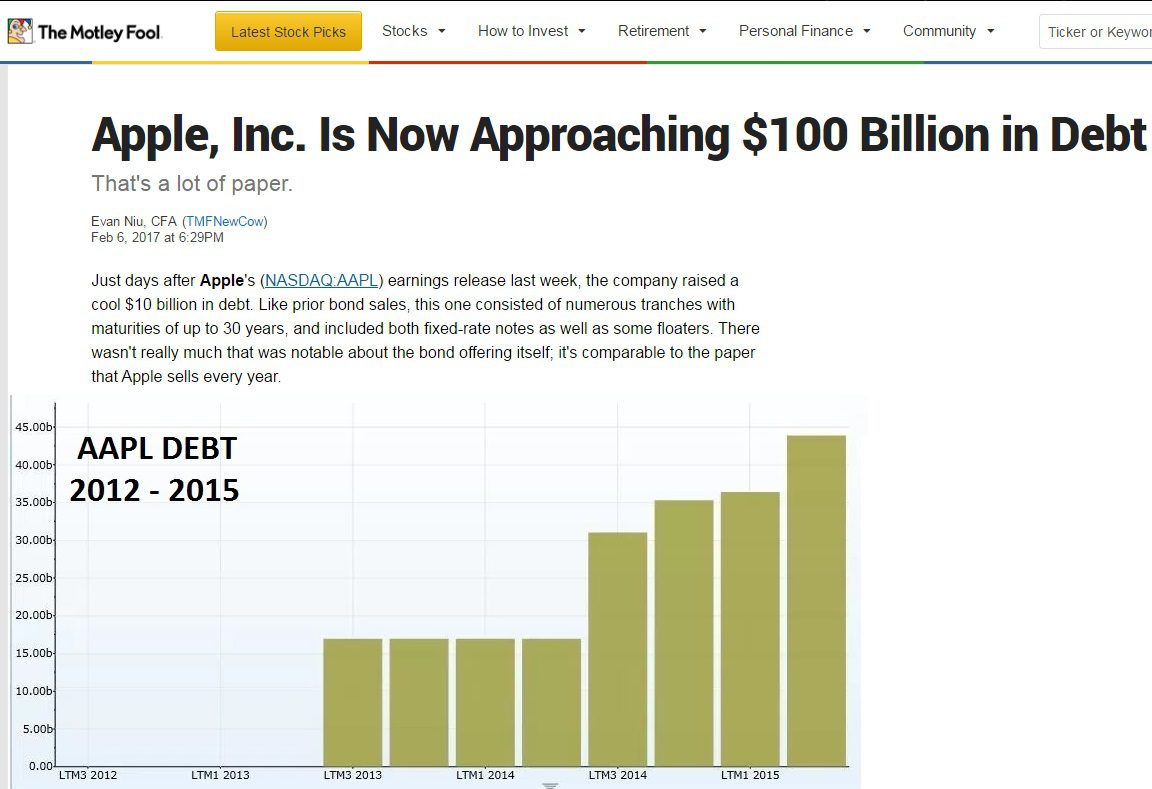 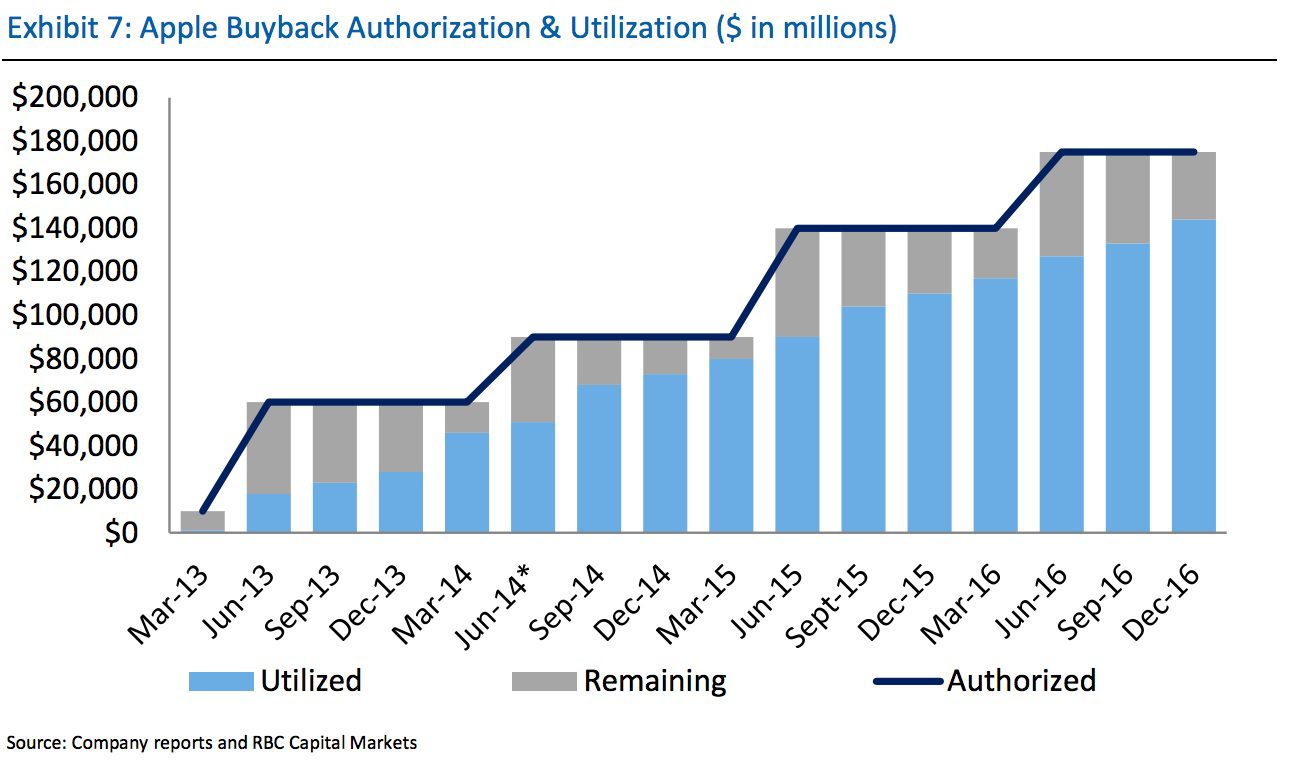 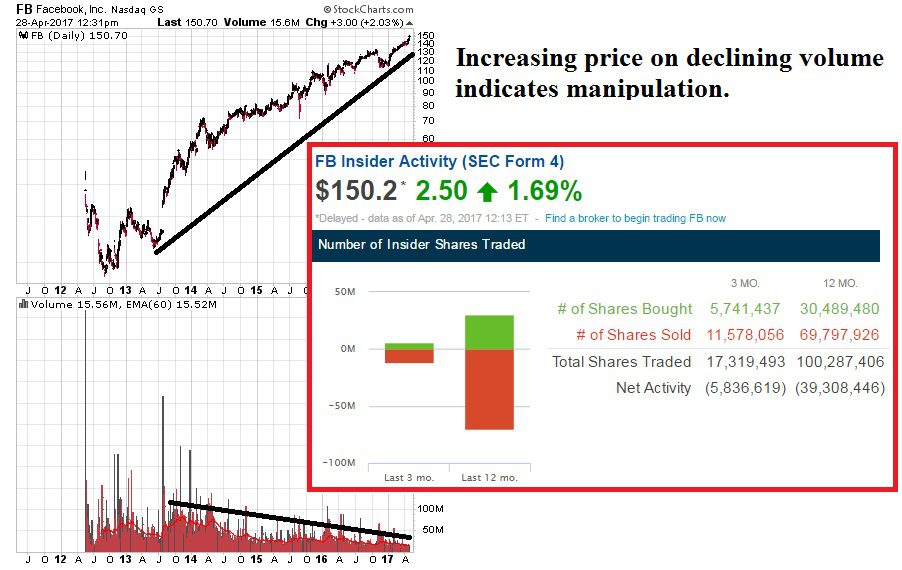 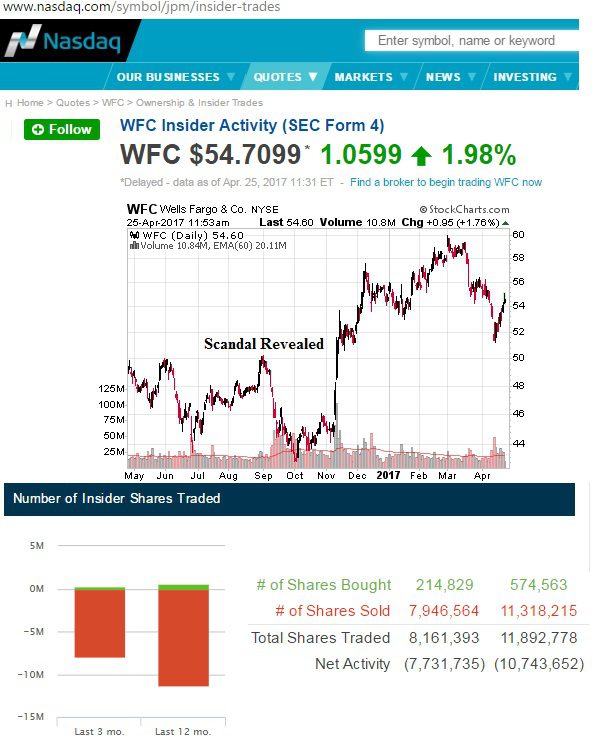 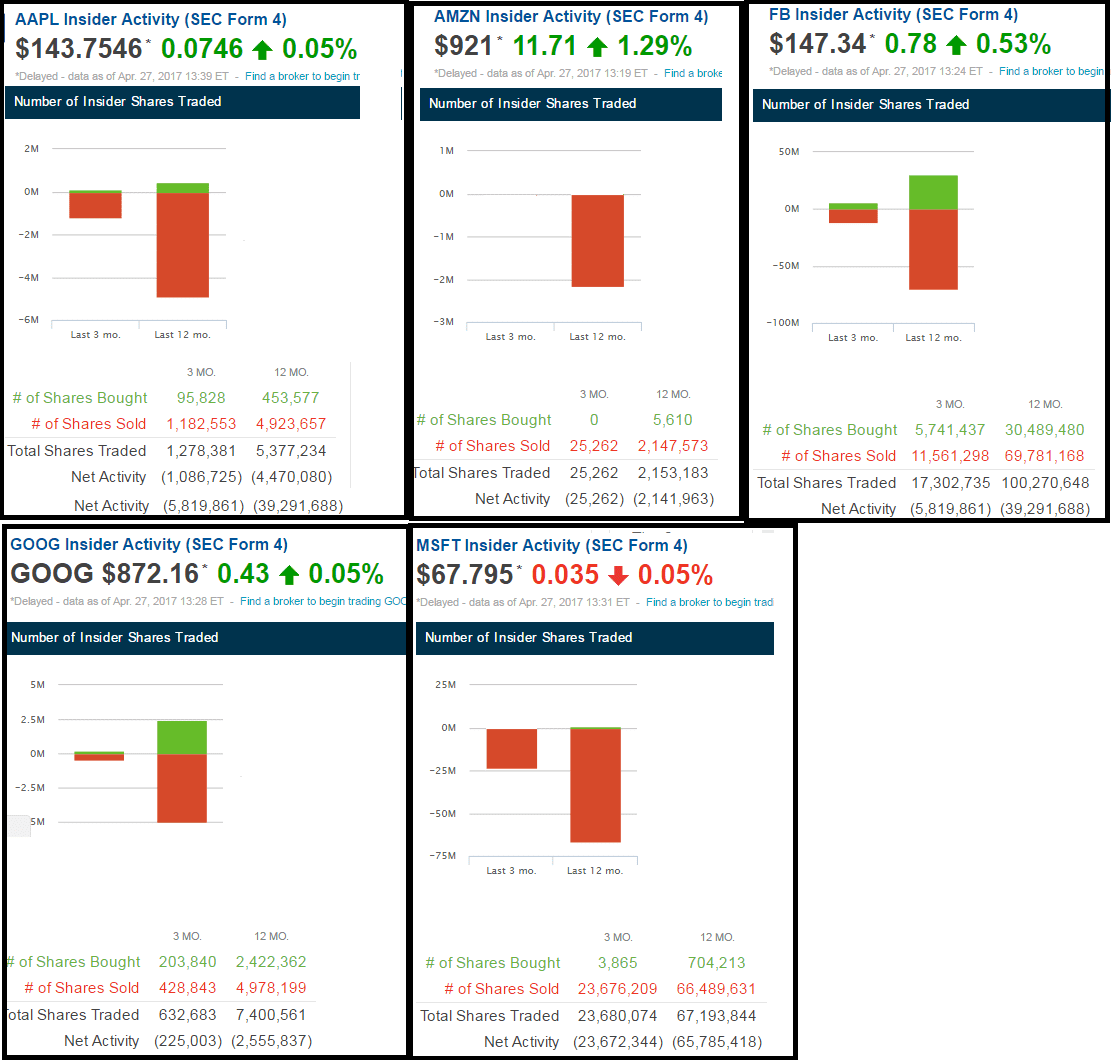 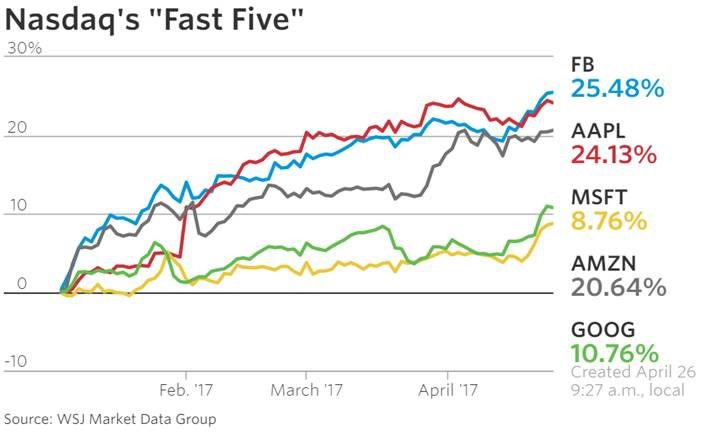