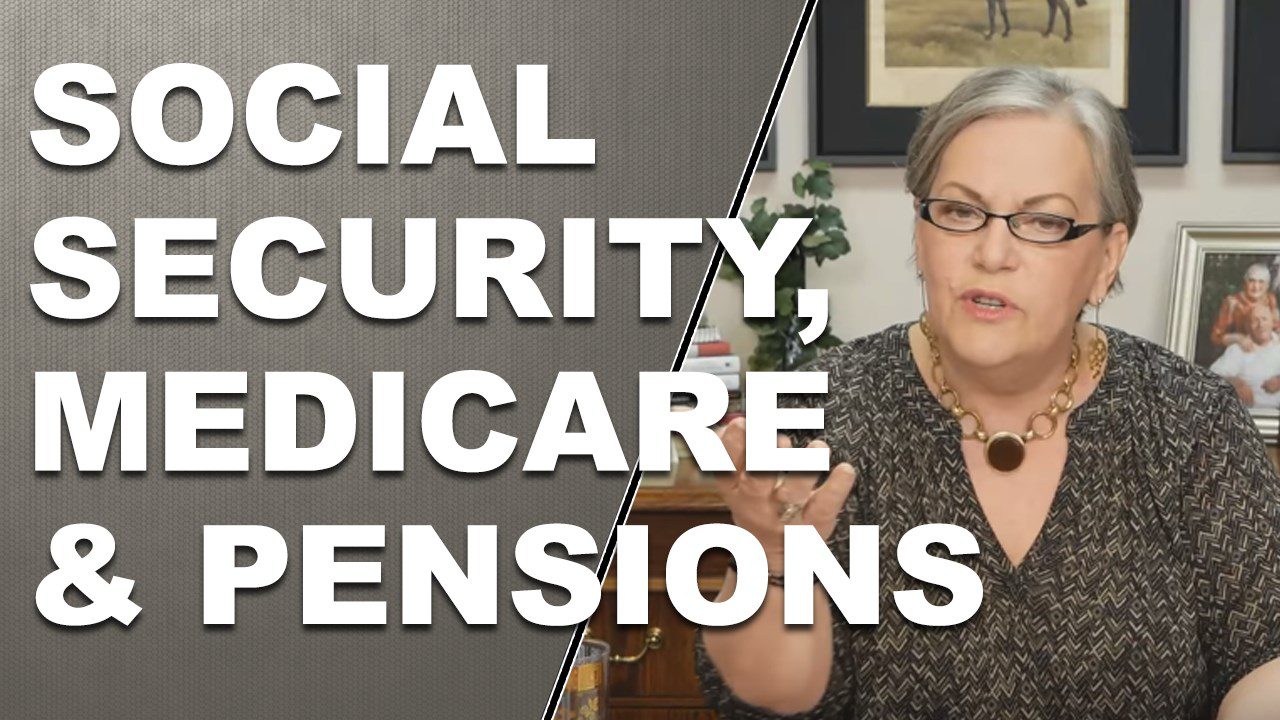 In 2007, most global private pension funds were fully funded. Then 2008 hit, and they began to unravel.

According to Willis Towers Watson Global Pension Asset Study 2018, the real underlying trend to watch is the shift of risk from corporations to individuals. This trend began in the 1970’s when the government and wall street created IRA’s, (defined contribution (DC) plan) then 401Ks in the 1980’s. Up to that point defined benefit (DB) pension plans were the norm. In a DB plan, corporations are responsible for individual incomes for life.

Today, DC are 49% of retirement plans and growing almost twice as fast as DB. As this study points out “DC becomes the dominant global model. Individuals own the risk but have little control.”

Most of the private pension plans that were fully funded in 2007, are no longer above water. Of course, a private corporation can hand it’s pension off to the PBGC (Government Agency), but in both multi and single employee plans, they are also severely underfunded. Who will pay when the PGBC cannot? The taxpayer.

What about Social Security, and Medicare and Public Pensions

Medicare ran its first cash deficit in 2007, Social Security did the same in 2017. Taxpayers are on the hook for these deficits.

States unfunded pension liabilities now exceed $6 Trillion. Wisconsin is the best funded state at 61.5% and Connecticut the worst at 19.7%. How will states fund this growing liability? Increased property, sales, and income taxes. Selling off state owned assets. Again, taxpayers are on the hook.

Venezuela gives us a peak into the future

What is it likely to look like when this global retirement crisis explodes? Venezuela gives us a peak. Drowning in unpayable debts, hyperinflation took off. First the market acknowledges gold as a store of value but ultimately, governments do too.

The Venezuelan government prepared for the death of their currency and in 2011 Venezuela confiscated and repatriated monetary gold. They wanted to hide the hyperinflation that ensued, so they “managed” the spot gold price.

Bankers and corporations knew better, and markets reflected that, but not the official price, that remained flat, until February 9th. On that day, “officially” gold in terms of bolivars, jumped over 2,488 times! This part of the “reset” is now in place. And that my friends, is how it is done. 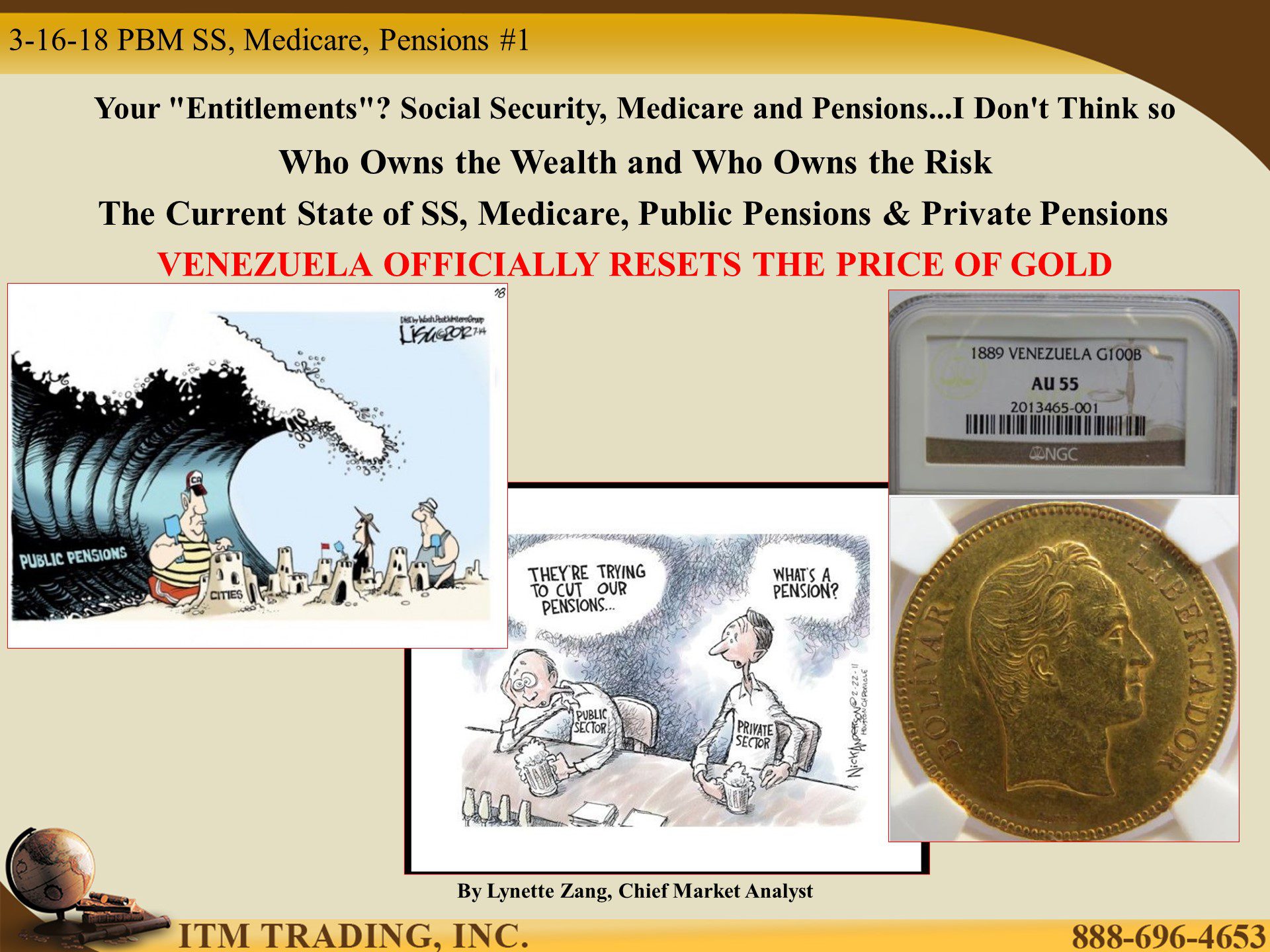 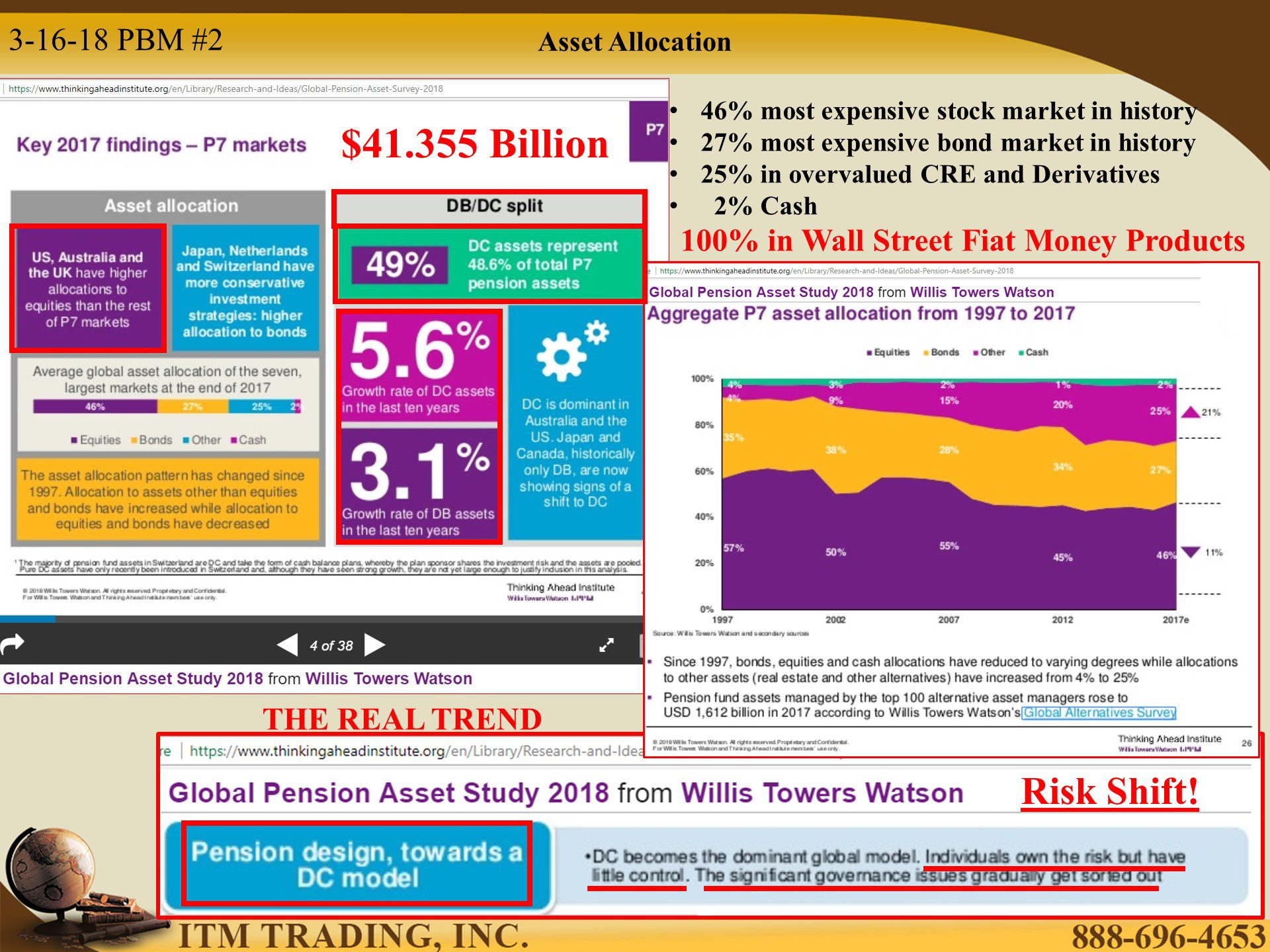 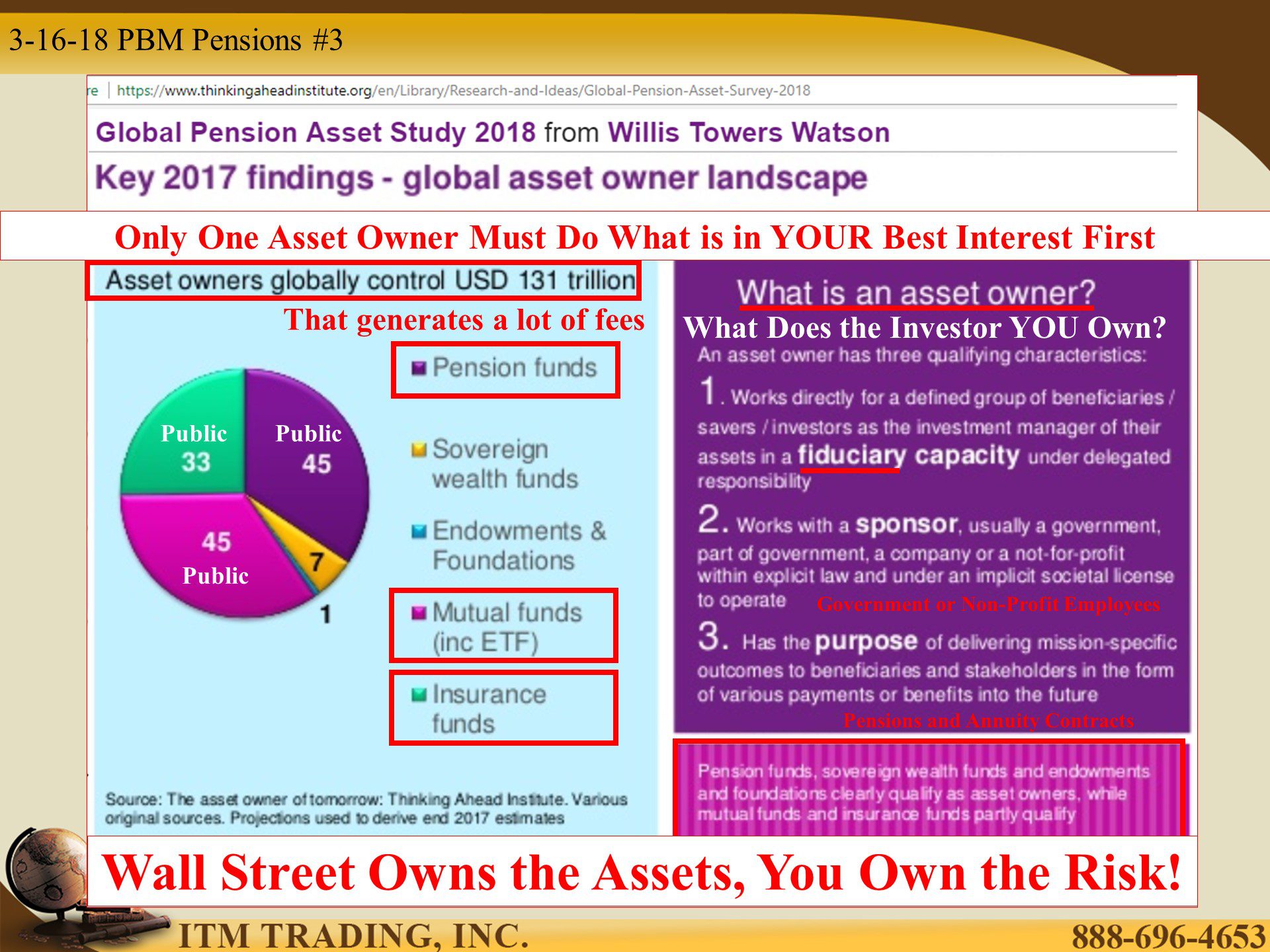 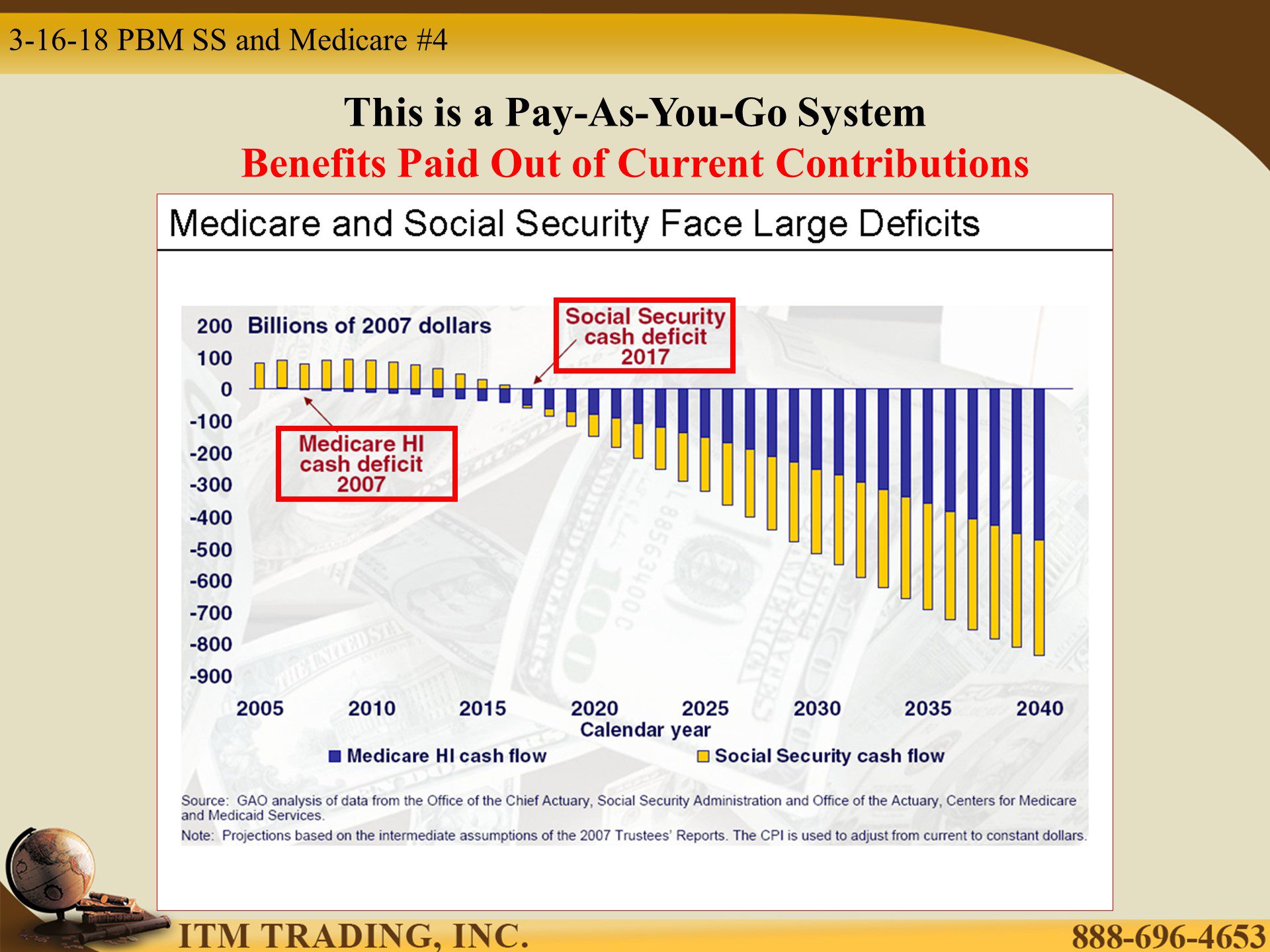 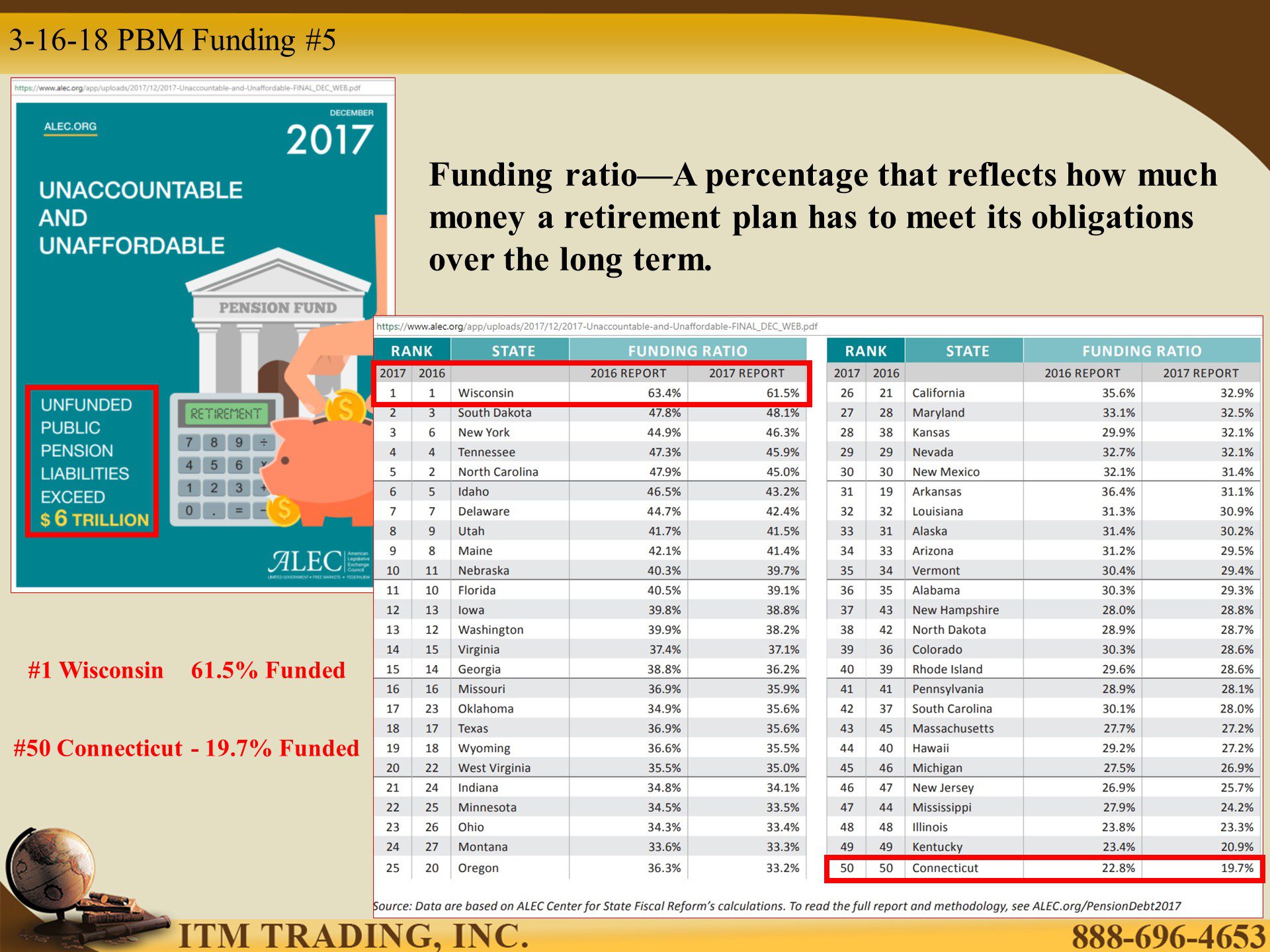 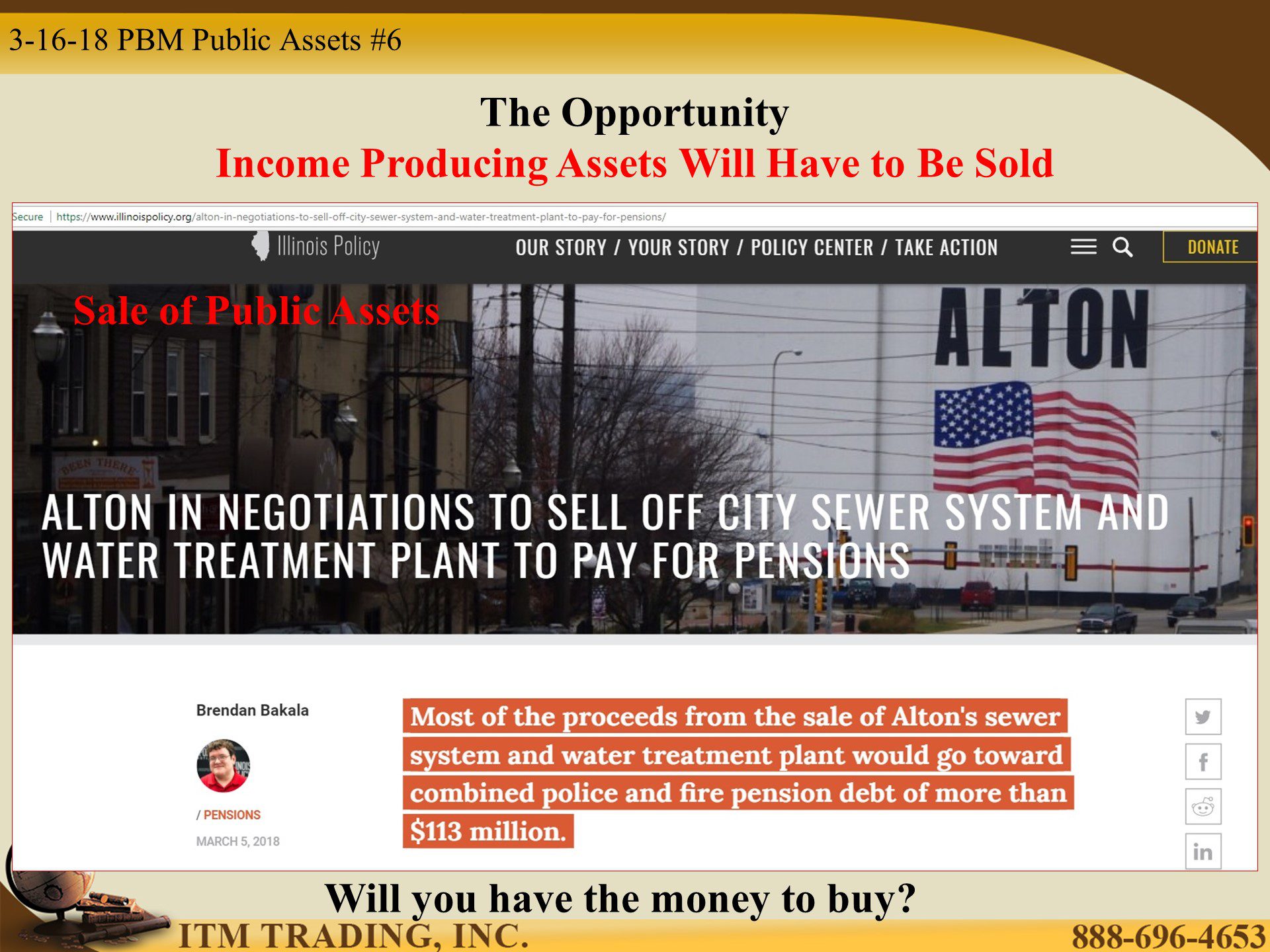 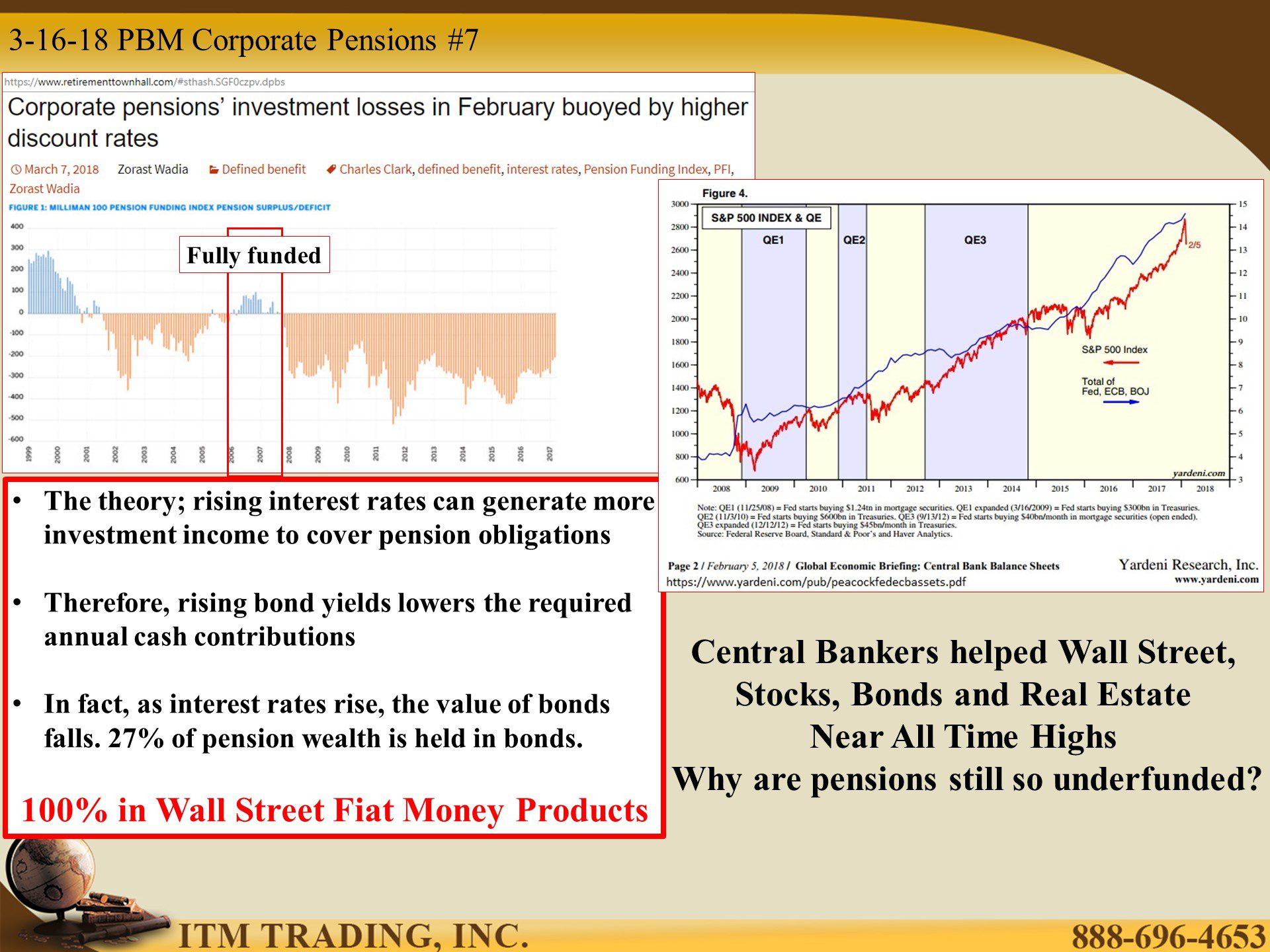 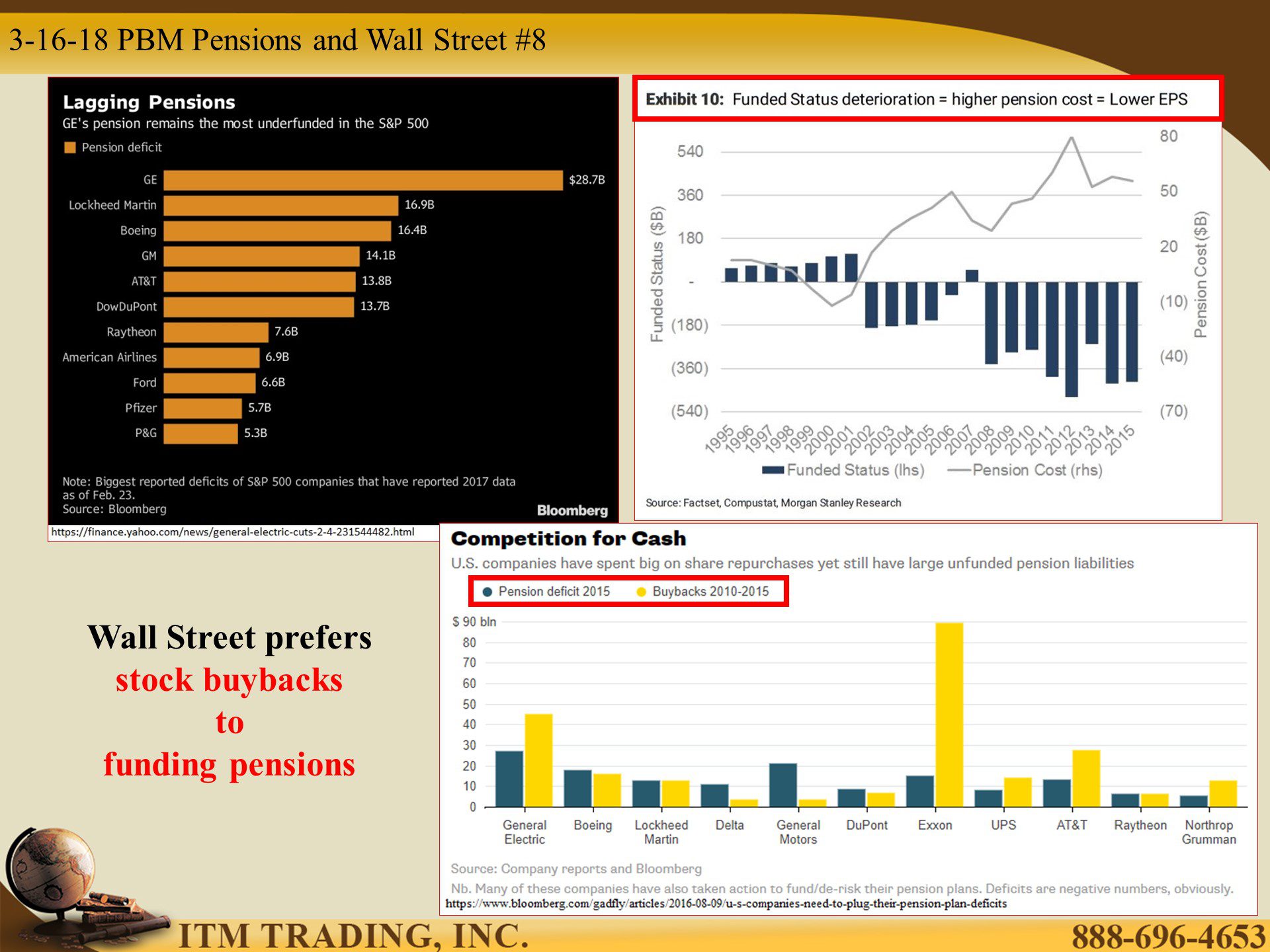 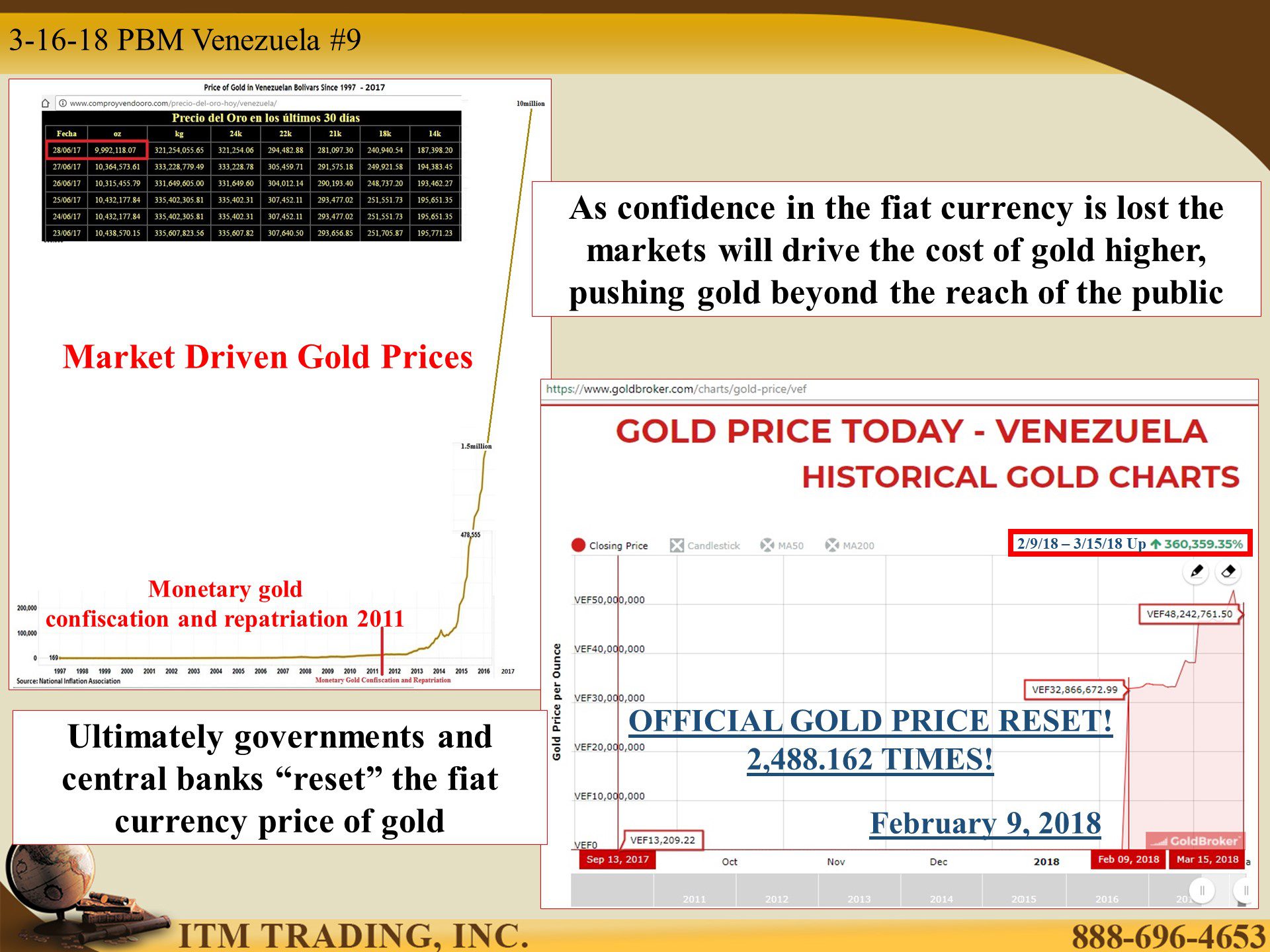