Thousands of years ago silver was used as currency. Written history tells us this. Along the way and as time passes, however, more uses for silver have been found. Silver is not relegated to just being cast into coins any longer, although a sizable amount of mined silver ends up in silver coins such as the American Silver Eagle and the Canadian Silver Maple Leaf. Today there are many uses in industry for silver. Some of these silver uses in industry you might have known about and some will perhaps catch you by surprise.

Perhaps you never thought of silver as a chemical reactant, but it is. Silver is an Element; a basic building block of nature. Silver is represented by the symbol “Ag” on the Periodic Table of Elements. If you think back to high school chemistry, you may remember this. If you think back to high school chemistry lab, you may remember silver nitrate which was a clear and colorless liquid. If you spilled just a drop of silver nitrate on your skin, you would end up with a dark brown stain that would last for months. Silver uses in industry include chemistry and chemical production.

Consider this: Polyester (made using silver in the process) can very often be seen masquerading as a soda bottle or a plastic beverage container. You might be holding some PET plastic in your hand right now. If you are, silver uses in industry made this possible. In addition to finding silver in plastic bottles, you will also find it in those shiny Mylar birthday balloons. Polyester also sees a lot of use in the nautical world. Sails, ropes, threads, weather-resistant materials, and even life vests are made out of Polyester.

Let us not forget to discuss Formaldehyde. In addition to being very useful for storing dead frogs in biology jars, Formaldehyde is an industrial disinfectant and has uses in cleaning. Also, in many cases, human bodies are embalmed with Formaldehyde during the funeral process. You might say that people rely on silver uses in industry even after they have died.

Brazing and soldering are methods used to join metals and create either structural, electrical, or water-tight connections. So, for instance, silver is used to essentially weld two pieces of metal together, join an electrical connection permanently, or join metal plumbing pipes together so they won’t leak.

We know that lead is not good for people, but as it turns out silver is good for people. Silver is known for being “bio-compatible”. For this reason, silver is often used to replace lead. Because silver is bio-compatible, silver solder is often used when joining pipes in heating and air conditioning applications. By the way, by definition soldering takes place at temperatures under 600 degrees Centigrade, and brazing processes happen at temperatures above 600 degrees Centigrade.

While silver may not be directly in the PET water bottle you are drinking out of, you now know that silver was used in the production process of the bottle, but if you happen to have solar panels on your roof, there is likely real silver in those panels. Elemental silver is formed into a silver paste which is used to collect and carry electrical current within the solar panel. Silver is actually able to help directly convert sunlight into electricity. Power companies don’t really want you to know this, but it does.

Even if you do not have solar panels on your roof, chances are some of your electricity has come from a nuclear reactor. Nuclear reactors are not built out of silver, but, the control rods that are inserted into the nuclear reactor to control the reaction are often made of a silver alloy. Without silver, many nuclear reactors would go into a meltdown type of scenario, and none of us want that to happen. Silver uses in a particular industry may be more important than you have ever considered.

Silver Uses In Industry Will Drive Silver Demand And Prices.

Silver, like gold, will never become worthless. Silver and gold have uses and value. Silver and gold require work and energy to mine. Gold and silver are a store of value. Paper currencies eventually become worthless. Old paper currency has very limited use and value. Today’s currencies are digital and require no work or energy to create, money is simply wished into existence by bankers.

So, since we need antifreeze, polyester, plastic bottles, sails, air conditioning, heating, and electricity, silver uses in industry will continue, and so will the demand for silver. Eventually, demand for the dollar will dry up, but silver will still be needed and relevant. Own silver and own gold. ITM Trading makes owning American Silver Eagles and Canadian Silver Maple Leaf coins easy. 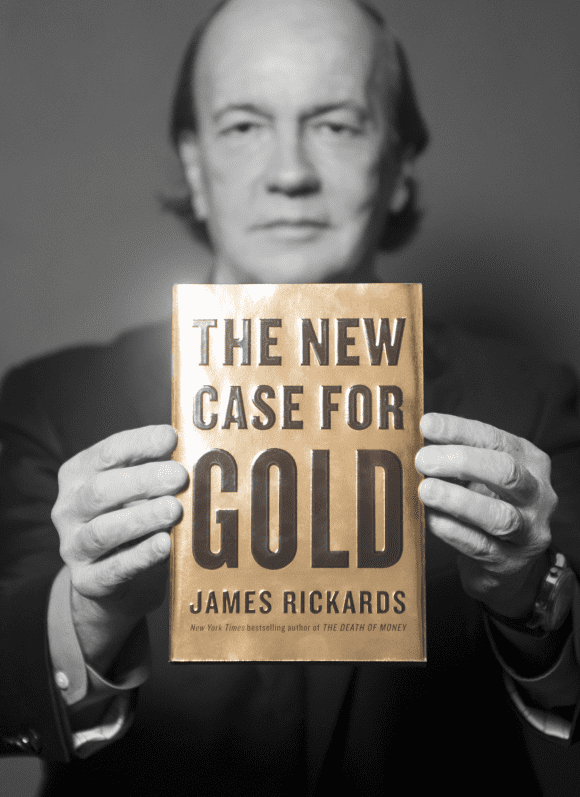