There is absolutely nothing romantic about being on a sinking ship, no matter what the writers and producers of Titanic would lead you to believe. There is, however, a certain romance about shipwrecks and gold. Perhaps you grew up watching pirate movies or reading stories about lost gold treasure and those who seek it.

Perhaps the pirate you envision when you hear the word no longer has a wooden peg leg, a parrot, and an eye patch, but bears a similar resemblance to Johnny Depp. Harrison Ford also made the gold treasure seeking character Indiana Jones quite famous in a few Hollywood hits, but Indy was not much of a pirate, he was an archaeology professor.

Shipwrecks And Gold : The Black Swan.

If you follow shipwrecks and gold in the news, then you know about the Black Swan Project. The Black Swan Project was a gold treasure recovery expedition that was responsible for retrieving gold treasure from the wreck of the Nuestra Senora las Mercedes. The Nuestra Senora las Mercedes was a Spanish warship and she sank in 1804 off of the coast of Portugal.

One may not think that warships would be carrying gold, but apparently, they did (and still may) because in 2007 the company behind the Black Swan Project, Odyssey Marine Exploration, announced that they had successfully recovered gold coins and gold treasure that was at the time worth $500 million.

In case you are wondering, the gold price per ounce in 2007 ranged roughly from $600 to $800 per ounce. Today gold prices tend to be in the mid $1200 range. Gold prices in the United States have been as high as $1900 an ounce in the past few years. Today the gold treasure recovered through the Black Swan Project more than likely has a value in excess of $1 billion. Shipwrecks and gold can yield some serious wealth.

To finish the story about the Black Swan Project, one must mention that the Spanish government laid an ownership claim to the recovered gold treasure, and a series of court cases led to an actual US Supreme Court decision that sent the gold back to Spain. Today, you can actually see some of the gold treasure recovered from the Nuestra Senora las Mercedes as part of her found gold treasure is often on display in different exhibitions across Spain.

Perhaps this story is more shipwreck than gold, but by looking at the recovered and restored Vasa, it is hard to believe that there was no gold treasure aboard this ship. Like the Nuestra Senora las Mercedes, the Vasa was also a warship, and like the treasure from the Nuestra Senora las Mercedes, that travels as an attraction, the Vasa herself has become a tourist attraction in Sweden and has been reported to have entertained some 22 million visitors.

So if there was not a billion dollars worth of gold treasure aboard the Vasa, why mention her in this story? Well, like I said perhaps this story is more about the shipwreck than the gold treasure aboard. The Vasa was built by the Swedish government probably between 1626 and 1628, records are not exactly clear.

What is exactly clear about the history of the Vasa is that she sank on August 10th of 1628, on her maiden voyage after being at sea for about twenty minutes and traveling less than a mile. Strong winds and rough seas perhaps contributed to the flooding and eventual sinking of the doomed vessel.

Aboard The Recovered Vasa.

The event apparently was a great embarrassment to the King of Sweden, and perhaps this is why several salvage attempts were made to raise and restore the ship, but the ability and technology would not be available for such a feat until a successful attempt was made in 1961.

The MS World Discoverer yielded unique gold treasure. Ships today may not carry treasure chests full of gold treasure and gold bullion coins, but all passenger ships these days have hundreds if not thousands of safes in the passenger cabins so that passengers have a secure place to keep gold jewelry, gold wedding rings, and perhaps other valuable gems and items.

The ship itself much more than likely has more than one pursers vault or safe to secure special items during the ship’s time at sea. Who knows what kind of treasure, gold or otherwise, ends up in these vaults.

In the case of the MS World Discoverer, she ran aground in 2000 along the coast of the Solomon Islands and subsided. The crew and the passengers were very quickly evacuated, and undoubtedly precious items and gold jewelry were left behind. The ship has been looted for these treasures ever since. You can actually see this shipwreck on Google Maps.

Shipwrecks And Gold Treasure : Own Gold.

Chances are you are not a salvage scuba diver and that you don’t work on projects like The Black Swan, and if this is the case, then you are probably not likely to find shipwreck gold by yourself. Being that ITM Trading deals in rare gold coins, from time to time a gold shipwreck coin becomes available. If you would like to discuss owning shipwreck gold, please call a Senior Analyst at ITM Trading. 1.888.OWN.GOLD.

Golden Retailers And Their Bankruptcies 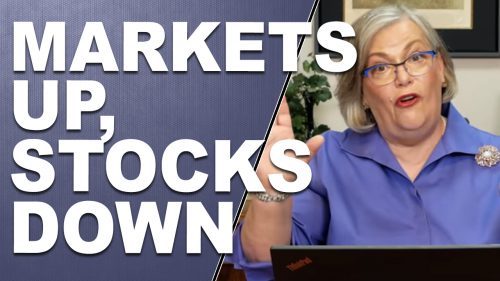 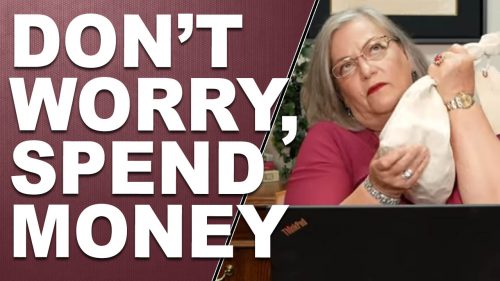