Sometimes investments go awry, and when they do, they go awry for a variety of reasons. Maybe mismanagement is one reason for losses, perhaps incompetence is another. Greed, theft and avarice can also be contributing reasons as to why what should have been a good investment ends up returning losses. Technology, real estate, stocks, bonds and mutual funds all have their own way of going broke, and some do so more quickly and spectacularly than others. Really old gold coins, on the other hand, prove that gold is not just a mere investment, but a financial instrument that is completely immune to many of the threats that end up taking down man-made dollar-denominated financial instruments.

When I say really old gold coins prove that gold is wealth and currency and a wise way to preserve fortunes, I am not necessarily referring to coins that are fifty or even one hundred years old, but rather old gold coins that date back hundreds if not thousands of years. Gold has been used as a form of currency as well as a form of ostentatious wealth display for hundreds and hundreds of years around the globe.

A lot can change in five hundred years. Coastlines change. Governments can change, and their laws can change too. Gold, on the other hand, remains wealth. Here is a funny little story about how diamond miners struck gold. Just recently, The Independent reported that a mining crew working for De Beers, a company famous for their diamond mines, found a shipwreck while digging in a drained area that used to be a lagoon frequented by diamond traders from India.

The shipwreck was identified as the Bom Jesus, and the wind-powered ship constructed of wood was known to have been lost in 1533. The ship was bound for Oranjemund, a Namibian diamond mining town. None of the crew was ever known to have survived. Some speculate that a mix of bad weather and the ship being overloaded with goods combined to cause her downing.

As I stated previously, gold has been wealth for quite some time. Gold coins were used to settle trade debts between tribes as well as kingdoms. Ship technology 500 years ago was not quite what it is currently, and ships back then crashed and sunk regularly. These ships also regularly carried gold because gold was an efficient way to transport wealth, especially on a ship. Though gold coins are heavy, they take up a very small amount of space compared to other ship cargo. And compared to other ship cargo, gold coins tend to do very well submerged under salt water for centuries, and that is exactly what happened in this case.

Back in early 2015 scuba divers found gold treasure diving off of Israel’s eastern Mediterranean. The divers ended up uncovering some 2580 golden coins that were scattered along the seafloor in the ancient Roman port of Caesarea. The gold coins were hidden under rocks and sand, and the entire area had to be recorded as well as possible to help preserve any historical clues before all of the gold coins could be collected.

A special robotic device was brought in to help map the seafloor and the area surrounding the gold coin find. Once the area was sufficiently recorded and charted, the obvious and less obvious gold coins were collected from the seafloor. An additional 400 or so gold coins were unearthed in a second cache, bringing the total number of very old gold coins found at this shipwreck to over 3000.

The story takes an interesting twist, however, and in a way, the careful mapping and excavation of the seabed paid off. Among the wreckage, excavators found a ten-centimeter iron spike that had gold coins cemented to it. This iron spike was able to scientifically prove that the shipwreck dated back over 500 years and that the now very old gold coins scattered on the sea floor did indeed originate from that particular shipwreck.

Really old gold coins are not just for collectors. The Internal Revenue Service currently classifies many very old gold coins as collectibles, and as such they are not subject to many of the rules and taxes that other financial instruments are. In many US States, collectible gold coins do not have to enter into probate upon the death of their owner, and make a very efficient vehicle to transfer generational wealth.

For more information about using really old gold coins to help protect, grow, and transfer your wealth to the next generation, please contact a Senior Analyst at ITM Trading. 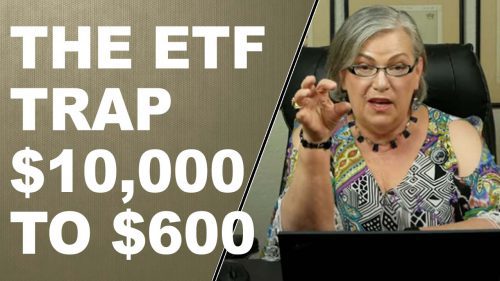 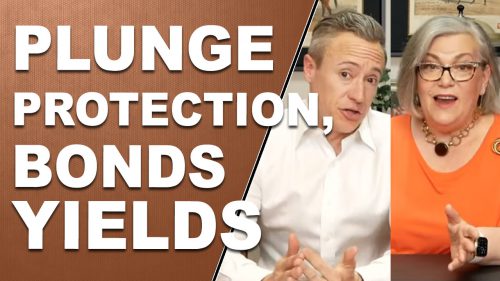