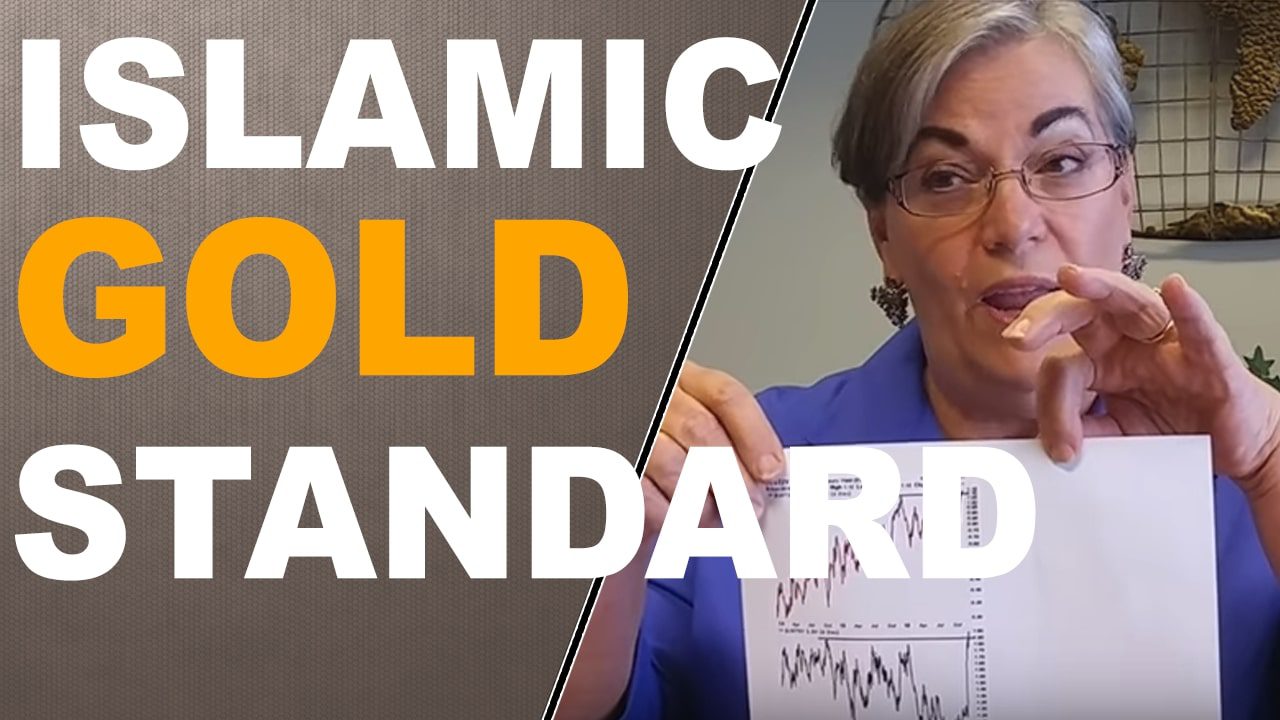 As Americans, many of us are rather ignorant of Muslims and why the news of Islamic Gold could have an effect on gold prices. Decades ago when there was no internet and trans-continental travel was required to bring the world closer together, the Middle East and the people that lived there seemed ridiculously far away.  Fast-forward to today where immigration and technology have been dominating, and it’s a different story. Muslims now number roughly 25% of the world population and there is a new Muslim gold influence.

Mao Zedong ruled China from 1949 until his death in 1976. Mao was not fond of progressive ideas. In fact, Mao closed schools and mandated rather menial lives for the vast majority of Chinese people. Scientists and engineers were jailed. Scores were killed.

As you might expect, Zedong was not much for foreign relations or trade. His policies on both were stern and closed. China did very little foreign trade and production was minimal, even into the 1970’s.

Meanwhile, the United States was hemorrhaging both gold and wealth due to agreeing to back the new world reserve currency (the US dollar) with the gold in the US Treasury. The US needed a new system, and perhaps more importantly, the US needed a new way to run up paper debt without having to pay for it with gold. 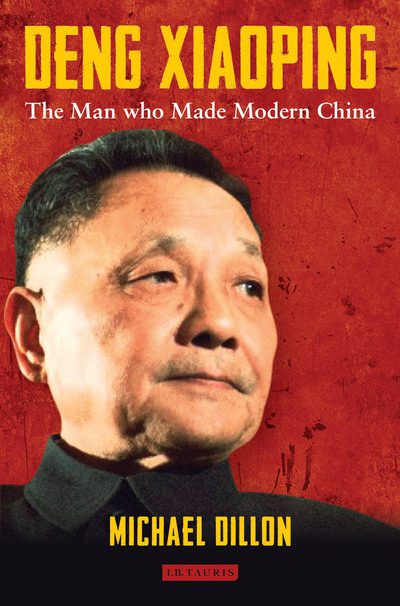 From here on out a complicated story has a simple path. Eventually, Mao’s successor Hua Guofeng and the eventual return of Deng Xiaoping were key in changing China’s political and economic policies regarding foreign trade.

This time, however, there is not another China, no other closed market to open up and export debt to. All of the major nations around the globe are already playing ball. Perhaps now you may be starting to grasp the similarities between opening up trade with China and Muslims officially entering the gold market. The new Muslim gold influence may be similarly enormous.

Islamic Gold As an Investment For Muslims : What Is A Muslim?

A Muslim is a follower of the teachings of Islam. This is quite similar to a Christian being a follower of Christ or a Buddhist being a follower of Buddha. Islam originated in the early 7th century in Mecca. Mecca is a city in Saudi Arabia and the birthplace of Muhammad. Muhammad’s first revelation of the Quran took place near Mecca. 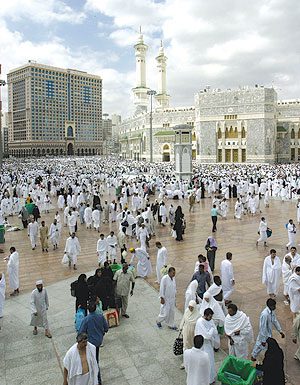 The City Of Mecca. Source: Wikipedia.

For Our Facebook Live Chat  Join ITM Trading at facebook.com/itmtrading

Muhammad’s teachings and followings grew, exponentially. Over the next five hundred years, the faith and faithful traveled. By the 14th century, Muslims had settled vast areas in Indonesia, the Middle East, South Asia and sub-Saharan Africa. Today, through religious conversion and integration there are large Muslim populations in China, Russia, Europe and both North and South America.

Muslims tend to take their religion and teachings very seriously. Muslims also have quite a few rules about money, debt, credit and charity. Being that these rules have existed for centuries and centuries, they were not designed to co-exist with the markets and markets products popular in today’s Western culture.

The New Islamic Gold Influence : What Is It?

As previously stated, Muslims follow the Quran and the Quran has a lot to say about money, economics, and investing. Currently, there are very few investments for the Muslim community that comply with their teachings. Essentially, only real estate (a true and honest asset), special Islamic bonds called  “Sukuk” and insurance called “takaful” and some equities have been approved investment vehicles for Muslims.

Muslims have essentially been barred from participating in international gold markets since the market products don’t comply with centuries-old Islamic principles, so there was no such thing as Islamic gold investments . However, agreements have been reached and the AAOIFI (Accounting and Auditing Organization for Islamic Financial Institutions) has announced that certain accounts and investment products that require the purchase and holding of physical gold have now been approved.

The finest details have not yet been settled, but compliant gold investments will soon be announced. The current Islamic finance business is said to be valued at $1.88 trillion.

Islamic Gold For investment is ok under Sharia Law

The takeaway from this article should be concise. Never in history before or in the times coming are we likely to see such a large percentage of the human population abstain from participating in markets and then enter en-masse! If reports are accurate and roughly 25% of the world’s population is now morally encouraged to participate in the International gold markets whereas beforehand they were expressly forbidden, then the results can only be mere speculation at this point.

We also know that the gold markets can never fill all of the orders they sell and that few contracts are actually ever delivered. The international gold markets basically run on an un-mined gold credit system that is probably just as out-of-whack as the US budget and balance is.

Adding significantly more investors and money to this equation is likely to push both prices and system instability higher. Gold prices still operate under some form of supply / demand pricing. Adding in a large percentage of new buyers to the demand side of the equation is one great way to cause gold prices to soar. Talk to an ITM Trading representative about adding physical gold to your portfolio before demand and prices rapidly increase.  Capture the gains to come.