Be safe out there bye-bye 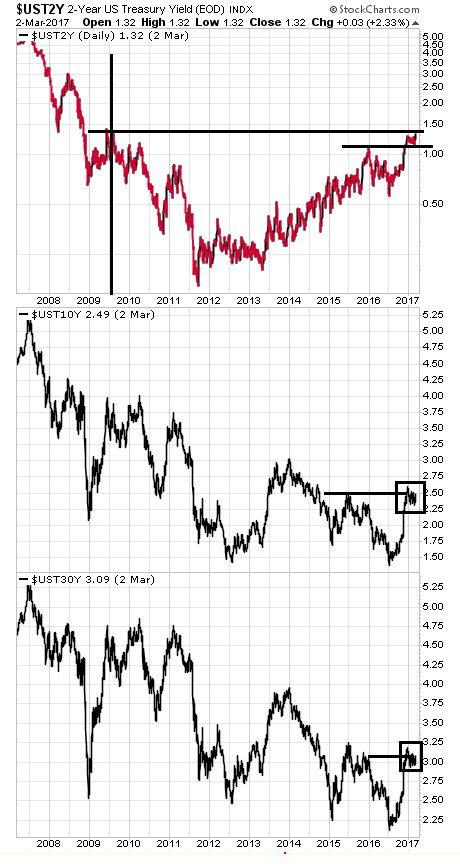 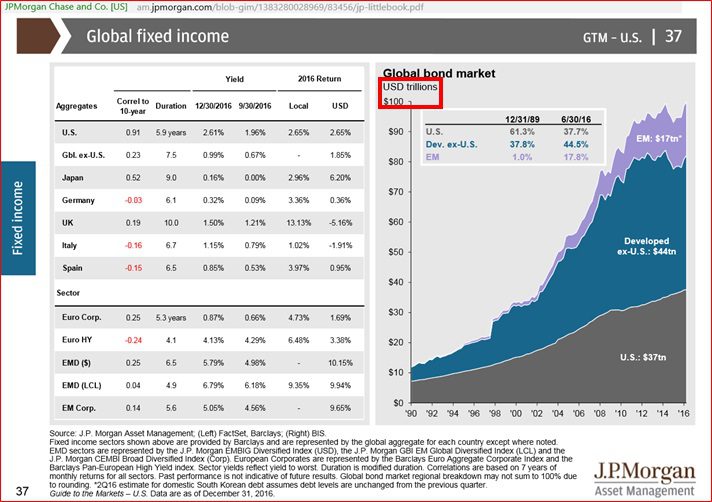 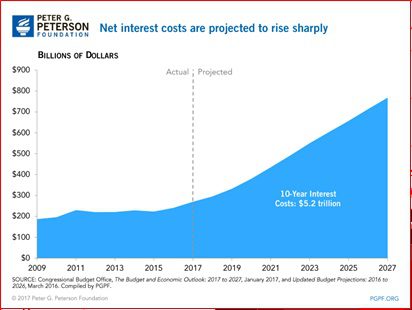 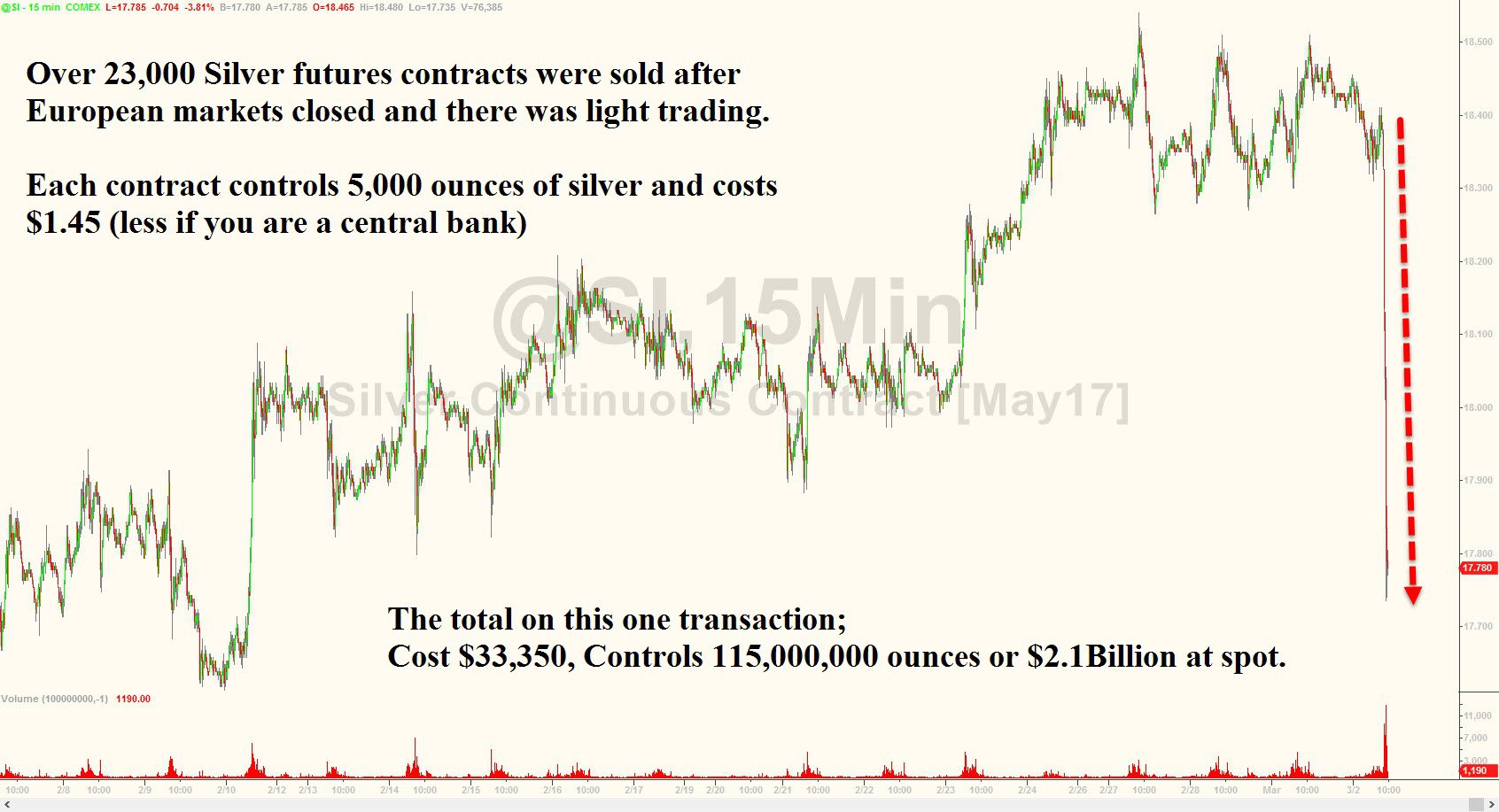 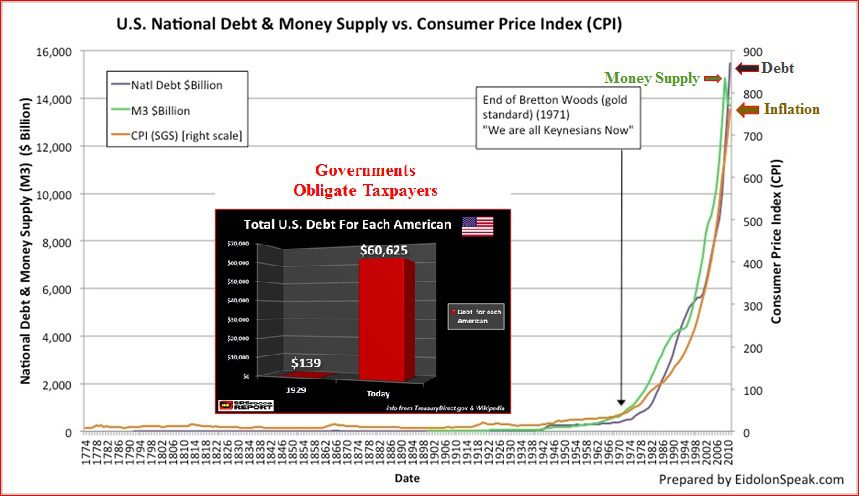 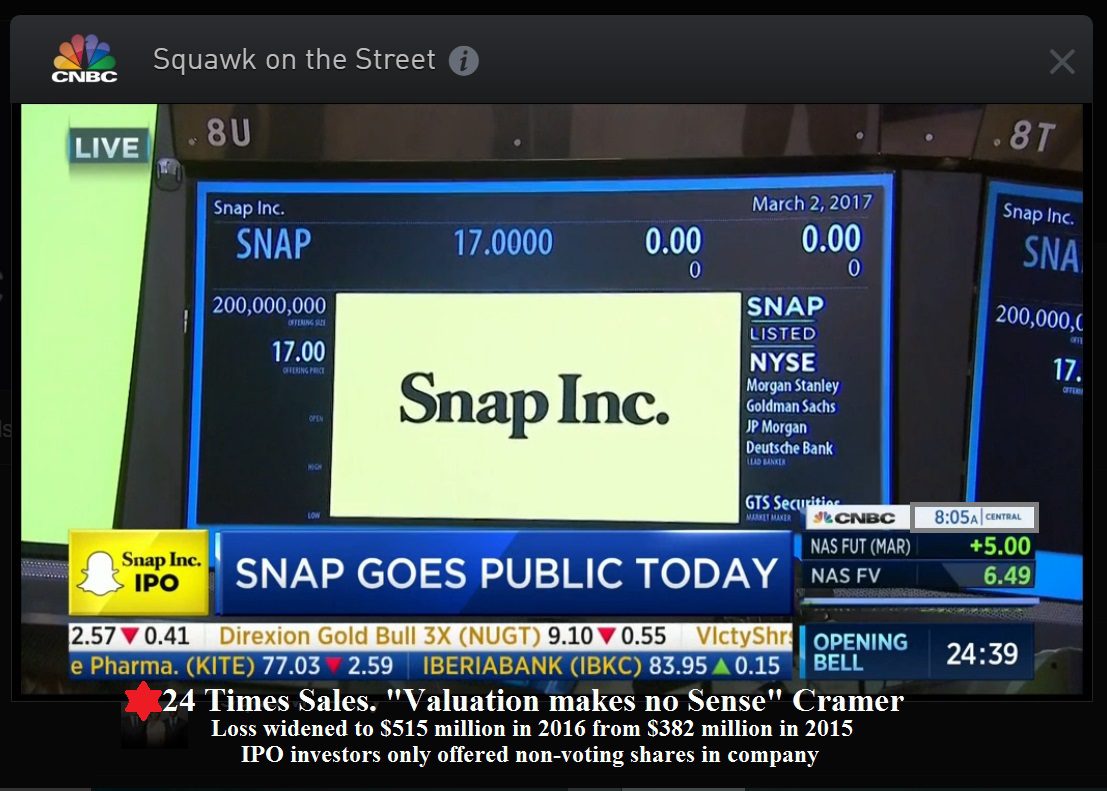