March 9, 2016 Last Friday, US nonfarm payrolls came in at 242,000 for the month of February, widely beating economists’ expectations of 190,000 jobs. The unemployment rate was steady at 4.90% while revised figures showed that 30,000 more jobs were added in December and January than previously reported. The positive labor data should have been negative for gold as a stronger labor market gives the Fed increased legitimacy to raise rates further. Gold initially slumped after the release of the labor figures but closed the day at thirteen month highs. The fact that gold shrugged off the data and closed so strongly on a Friday is a good sign in the short to medium term. Gold is breaking away from traditional correlations and is trading on its own accord which is positive for the market. This week has seen consolidation so far with resistance coming in at the double top of $1,280 and support quite a ways lower at $1,235. Silver failed two days in a row at $15.80 and has turned lower after four up days. Support is at the 200 day moving average of $14.92. 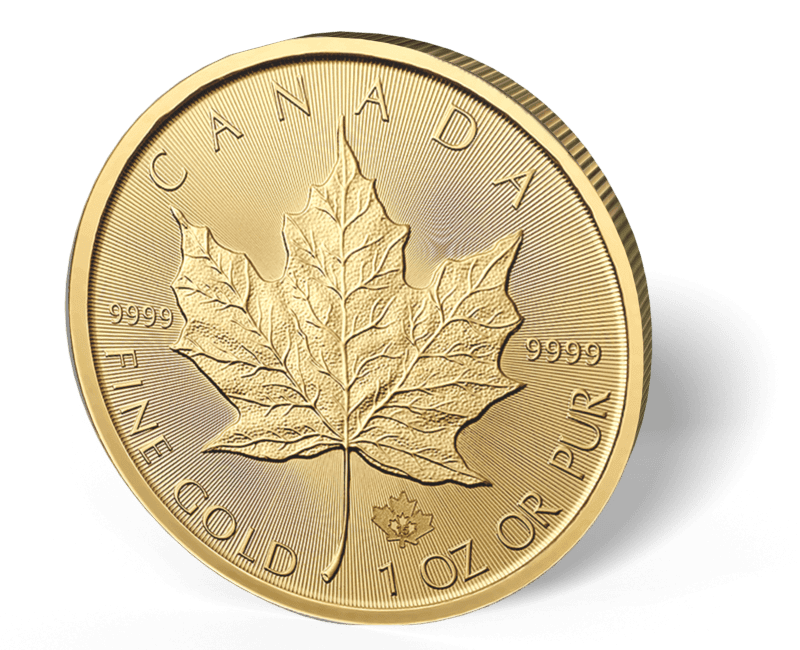 Should I Pay Down Debt Or Buy Gold And Silver? 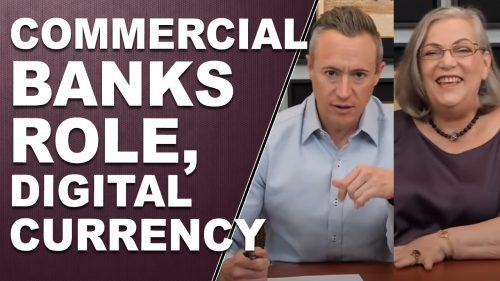 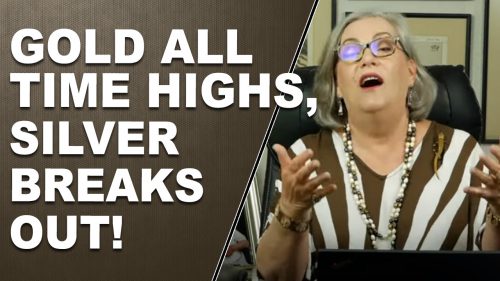 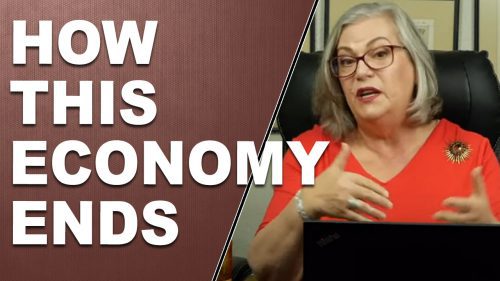