3.1.2017 Gold failed to move higher through its 200 day moving average for the third consecutive day and closed on its lows today.  The Dow faltered, finishing slightly lower after trading up in eleven of the last fourteen trading sessions.  And treasuries fell after two Federal Reserve officials indicated that a rate rise may occur as soon as the March meeting.  The USD index moved steadily higher while traders sold gold lower.  All in all, it was a fairly quiet session across most asset classes though.  Participants appear to be anxiously awaiting President Trump’s address to Congress this evening.  For now, gold remains capped at its 200 day moving average of $1,262 while support is at $1,213.25, the 100 day moving average.  With silver coin and bar demand so weak, it would not be surprising to see silver pull back from current levels as well.  Next support for silver is coming in at $18. 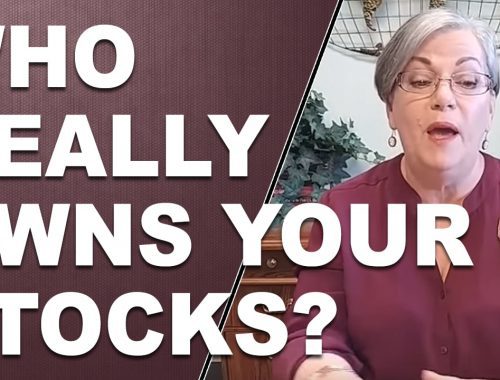 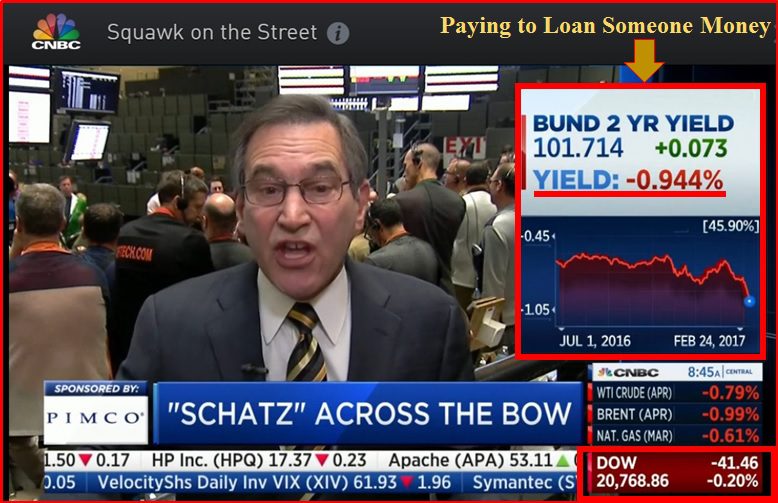 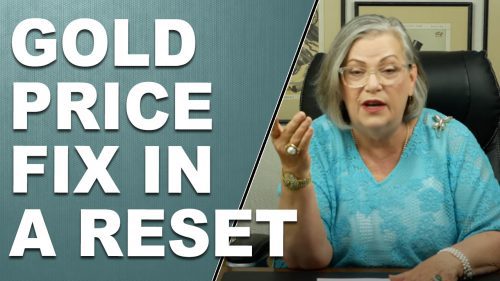 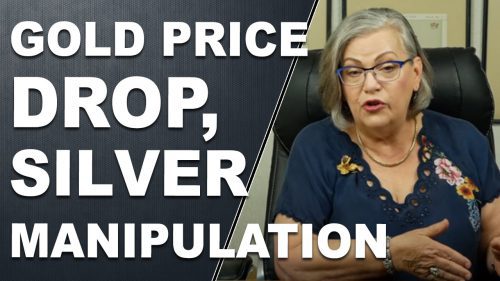 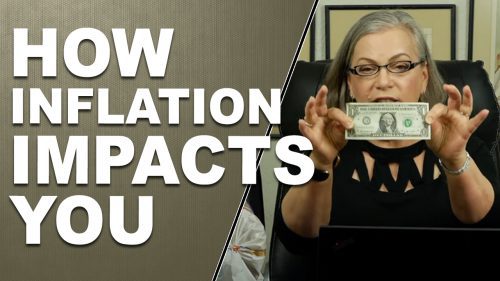