Over the weekend, France’s presidential election narrowed down to two candidates in Emmanuel Macron and Marine Le Pen.  Macron is ahead of Le Pen in election polls heading into next month’s presidential election and his agenda is considered to be market friendly, including labor market reforms as well as cutting excessive public spending.  Macron’s current position in the election, the avoidance of a nightmare run off between Le Pen and Melenchon, and North Korea failing to launch a nuclear missile test on a national holiday, all combined to provide a risk-on environment to the equity markets.  European stocks climbed near 20 month highs while the Dow Jones shot up 230 points to just under all-time highs at 21,000.  The softened geopolitical climate and the equity price action brought on gold liquidation.  Gold is sitting at two week lows and looks poised to test its 200 day moving average at $1,254.50.  Silver has traded lower in six of the last seven trading days and will look towards gold for short term direction. 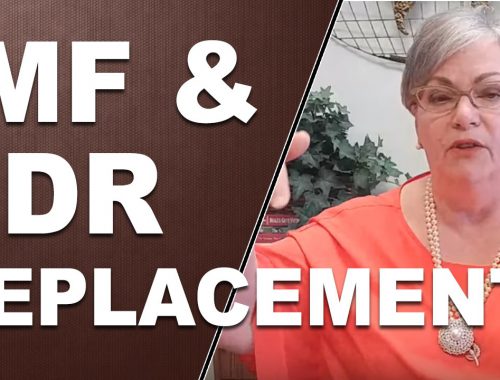 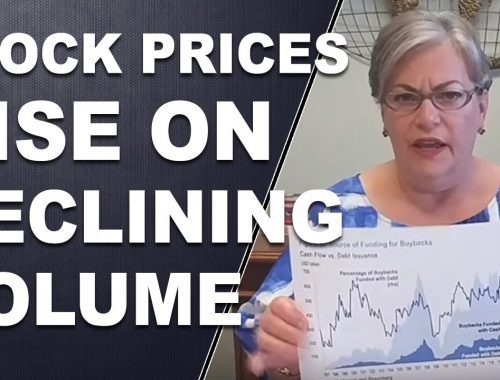