6.7.2016. Friday’s US non-farm payroll figure came in significantly worse than expected with employers adding the fewest number of workers in almost six years during the month of May.  The USD tanked and gold skyrocketed as the markets pushed back expectations of a Federal Reserve rate hike in June.  Gold was already on tenuous ground after trending lower all of May and the poor payroll figure was the catalyst it needed to catch bids.  It rallied all the way up to its 50 day moving average at $1,246, a level that has capped the yellow metal for three consecutive days now.

Federal Reserve Chairwoman Yellen spoke yesterday and tried to placate the markets following Friday’s weak employment data.  She stressed that the Fed will raise rates in the relatively near future but market participants have all but dismissed the possibility of a rate hike in June now.  Physical demand remains subdued in gold and rallies will likely be sold into as gold approaches $1,250.

The Case for Gold 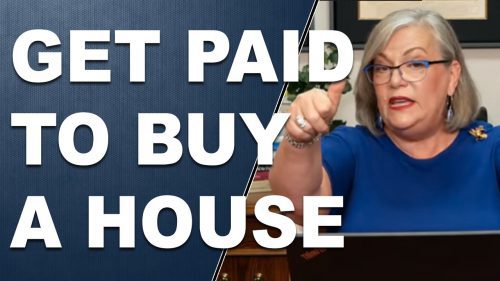 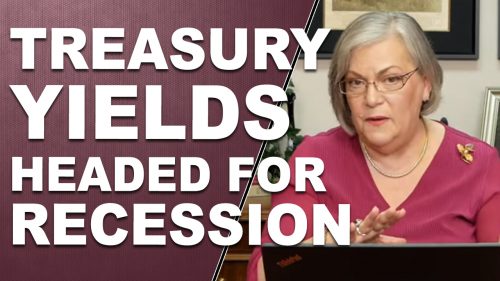