5.17.2016 .US equities started off hot today but quickly reversed course after the release of US economic data and commentary from a Federal Reserve official.  Consumer prices jumped the most in more than three years as CPI m/m came in at .40% versus economists’ estimates of .30%.  The rise in consumer prices, an indication of inflation picking up towards the Fed’s eventual goal of 2%, was largely attributed to gasoline prices surging the most in four years.  Atlanta Fed President Dennis Lockhart remarked that June “certainly could be a meeting at which action could be taken” in regards to a potential hike.  The Dow, already on tenuous footing, was unable to recover from jitters of a looming rate hike and closed near the lows of the day.  Gold traded choppily but ultimately finished in positive territory.  The upward trendline dating back to the beginning of the year still remains intact and support is coming in at $1,265.  More significant support is below there at the 50 day moving average of $1,250. 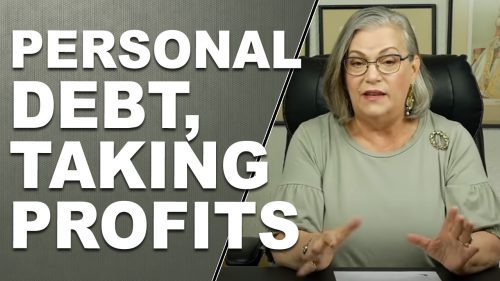 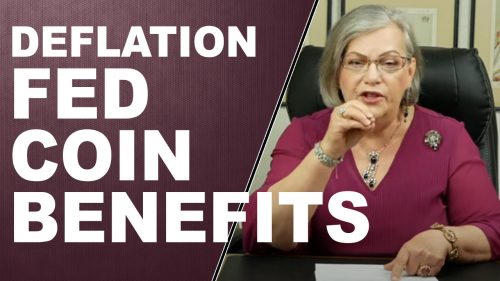