May 10, 2016. US non-farm payrolls disappointed on Friday of last week, adding just 160,000 jobs in the month of April.  This was the worst figure since October of last year and well below the consensus estimate of 200,000.  Despite the economic release, the USD shrugged off the news and the USD index is now up for the sixth day in a row.  USD strength weighed on gold over the weekend and Asia entered the market as a seller on Sunday evening.  Gold had its biggest single down day yesterday in nearly two months and closed near the lows of the day.  The overall sentiment has now turned short term bearish after failing multiple times at $1,300.  Major support is coming in at the 50 day moving average of $1,248.50 while rallies will likely be sold into.  Silver failed at $18 and has sold off steadily over the past week.  Just as it did on the run up, it will look to consolidate around $17 again in the near term. 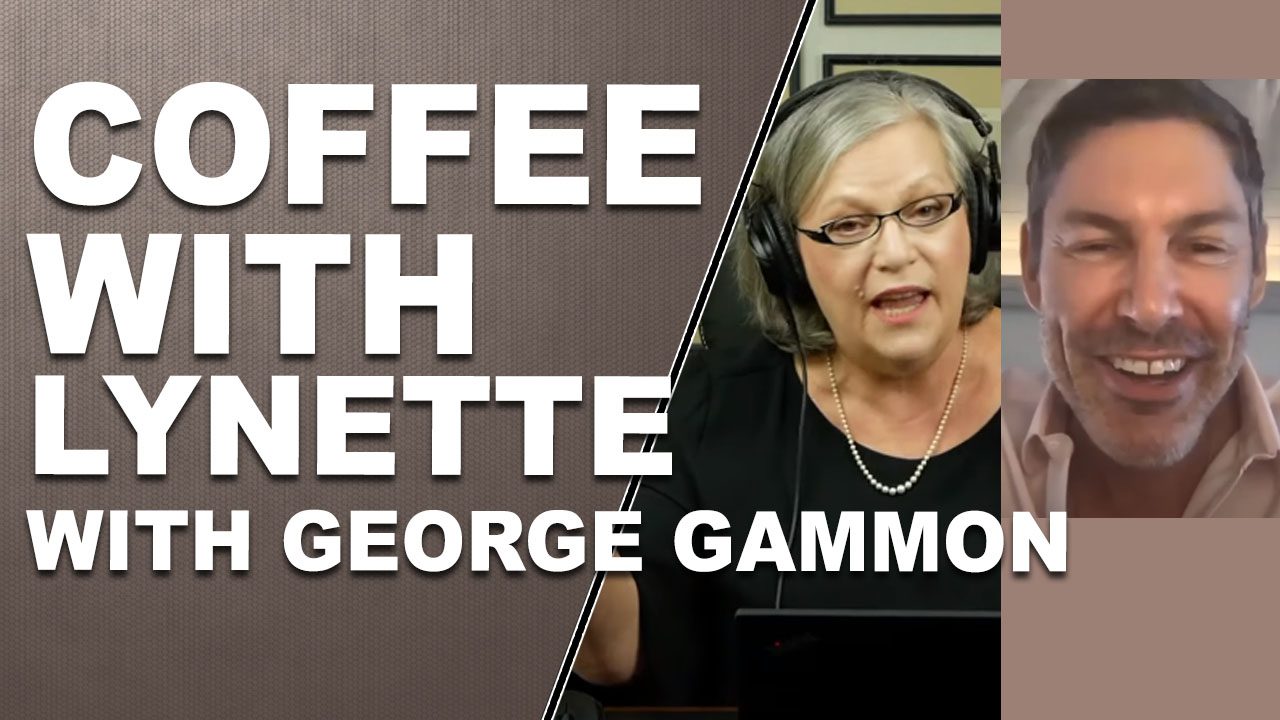