8.30.2016 With the UK out yesterday for a bank holiday, the precious metals started off the week quietly (even by August standards). A boring session was probably necessary though after the volatile trading day seen on Friday in the wake of Janet Yellen’s speech at the Jackson Hole economic symposium. Gold traded all over the place as the market digested Yellen’s commentary. The most notable line of hers was, “In light of the continued solid performance of the labor market and our outlook for economic activity and inflation, I believe the case for an increase in the federal funds rate has strengthened in recent months”. The market is pricing in just a 33% chance of a September rate hike, but raising the rate is certainly on the Fed’s radar. Gold sold off today and closed right around the key support level of $1,310, a figure that has held on four separate occasions since late June. If this area gives way, next support is coming in at the 100 day moving average of $1.295.50.

Investing in Gold? Gold Is Like A Financial Possum 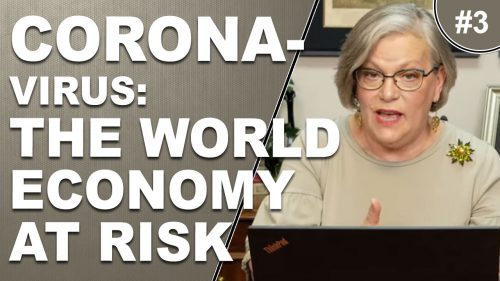 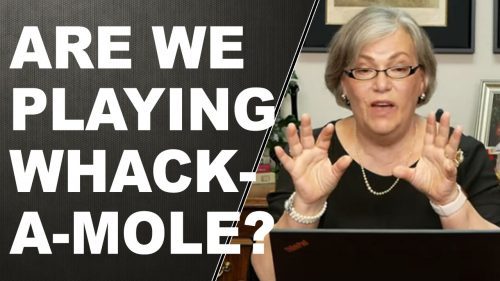