7.19.2016. Just as the market was about to close this past Friday, news broke out of a military coup in Turkey.  Gold immediately rallied $15 as geopolitical concerns over the NATO-member attracted bids to the safe haven allure of the yellow metal.  It became apparent fairly quickly over the weekend that the coup had failed though and the gold market opened on Sunday afternoon $6 lower than where it closed on Friday.  With US equities still showing strength and the coup in the rearview mirror, it has been a lackluster week thus far for gold and silver.  They have trended quietly lower with gold finding support in the low $1,320s while silver continues to consolidate around the $20 handle.  CFTC data at the end of last week showed that the gold net position fell by nearly 1.5 million ounces, the first reduction in positioning since the end of May.  The gold ETFs also shed about 125,000 toz as the risk-on sentiment in other markets took money away from the precious metals.

Buy Gold Coins From Around The World

Banking Security Is Getting Hacked, Alot.

Common Counterfeits In The US 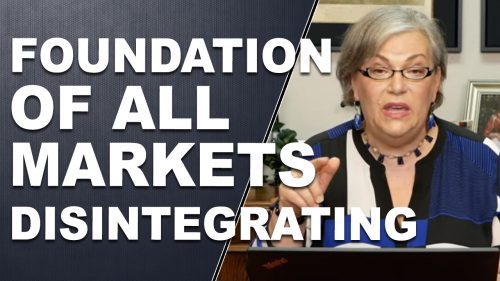 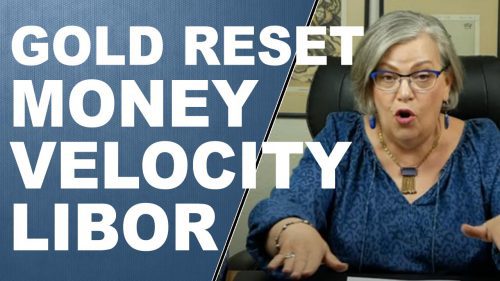