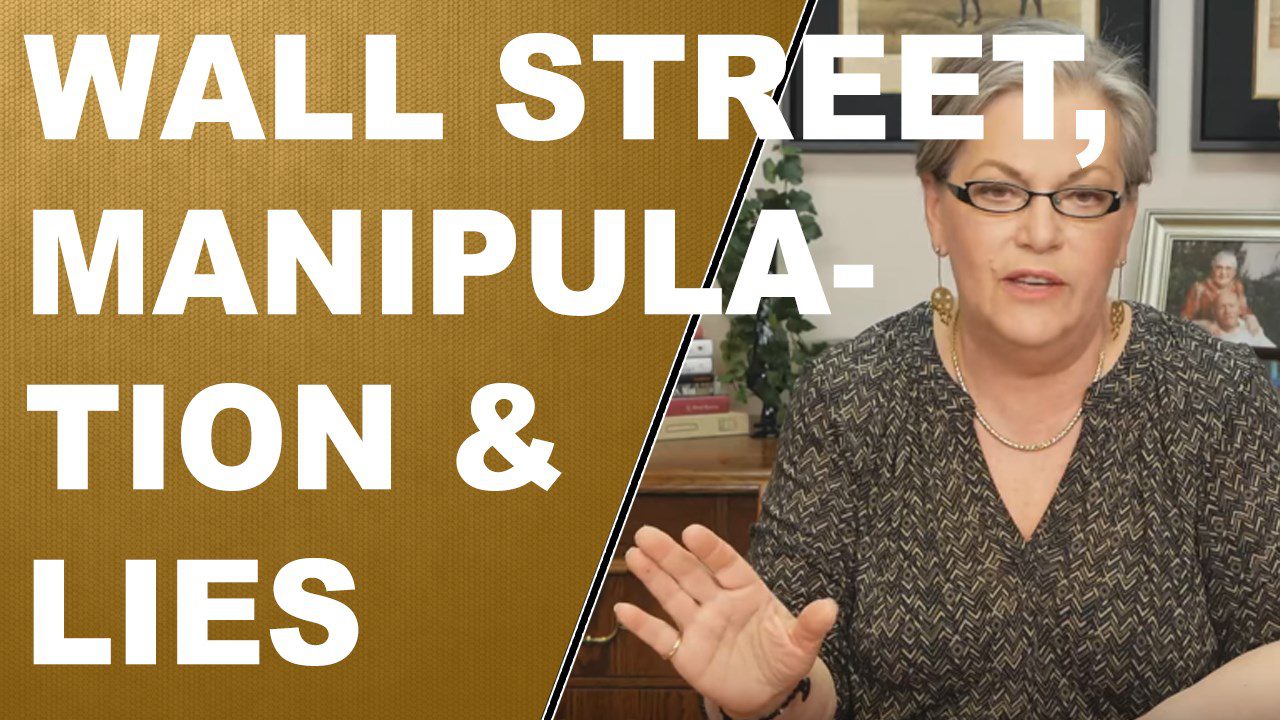 At this moment, all major fiat US stock market indexes are down near 10% from the central bank “managed” (manipulated) historic high reached on January 28th. In fact, for the Dow, this is the worst decline since the crisis became visible in 2008!

Wall Street and Washington tell us all is well, this is just a little correction and stocks are cheap, don’t panic, don’t sell. If you’re a long-term investor, this is a buying opportunity! Though Wall Street makes most of its money on short term trading.

After all, the recently passed tax law will add to corporate earnings and, perhaps inspire wage increases. Repatriated cash held overseas (waiting for an even lower, special tax rate) will boost share repurchases and corporate investment.

Democrats and Republicans have agreed on a budget deal that suspend the debt limit, currently set at $20.456Trillion, for 2 years. That means they can spend whatever they want to, without limits. This spending will be funded with lots more debt (plus interest).

A little update on some of our featured Wall Street Manipulators

Intel, after a recent leak about chip flaw, revealed that they warned some Chinese corporations (all corporations in china contain communist party cells) about the flaw before the U.S. Government. But don’t worry about those in top management positions, they were able to liquidate a lot of stock near top prices.

On February 2nd the Federal Reserve, who “overseas” all commercial banks, slapped Wells Fargo with a rare ban on growth because of their culture of deceit (identity theft, insurance fraud, forex (currency) manipulation, etc.) But don’t feel too bad for them, insiders are covered via the gains from all the stock sales and the company has a nice cushion thanks to that recent tax change.

The ticking time bomb that is Deutsche Bank just pre-released some financial results for 2017. It’s not a pretty picture.

Banks lending to each other created liquidity in the markets. They believed they would be paid back…until the insolvency in the system was revealed in 2008. Interbank lending collapsed to levels last seen in the 1980’s. On January 3rd the federal reserve revealed the final (?) collapse of trust between banks as the index feel to less than ½ of what it was at the beginning of this fiat debt money experiment.

Something Nasty This Way Comes

At this writing, the market rout continues with a vengeance. Since much of the market moves were financed with margin debt, margin calls are likely exacerbating the declines. Unwinding that leverage would certainly account for some of that wealth evaporation, normally, there is a flight to safety. Normally it’s easy to see that flight, but not this time.

Historically, gold is the safe have asset. But a rising gold price indicates a failing fiat system and the last thing Central Bankers, Wall Street and Governments want is a knowing public. The truth must be hidden. They have the tools and they know how to use them. Keep in mind that central banks prefer distance between policy and implementation, there are times when the truth must be revealed.

Is this the big one?

Time will tell. If it is, I hope you’re prepared. If it’s not, I suggest you take this as a wake-up call to reposition or (at the minimum) protect your fiat money wealth with REAL PHYSICAL GOLD and SILVER. The true flight to safety assets. 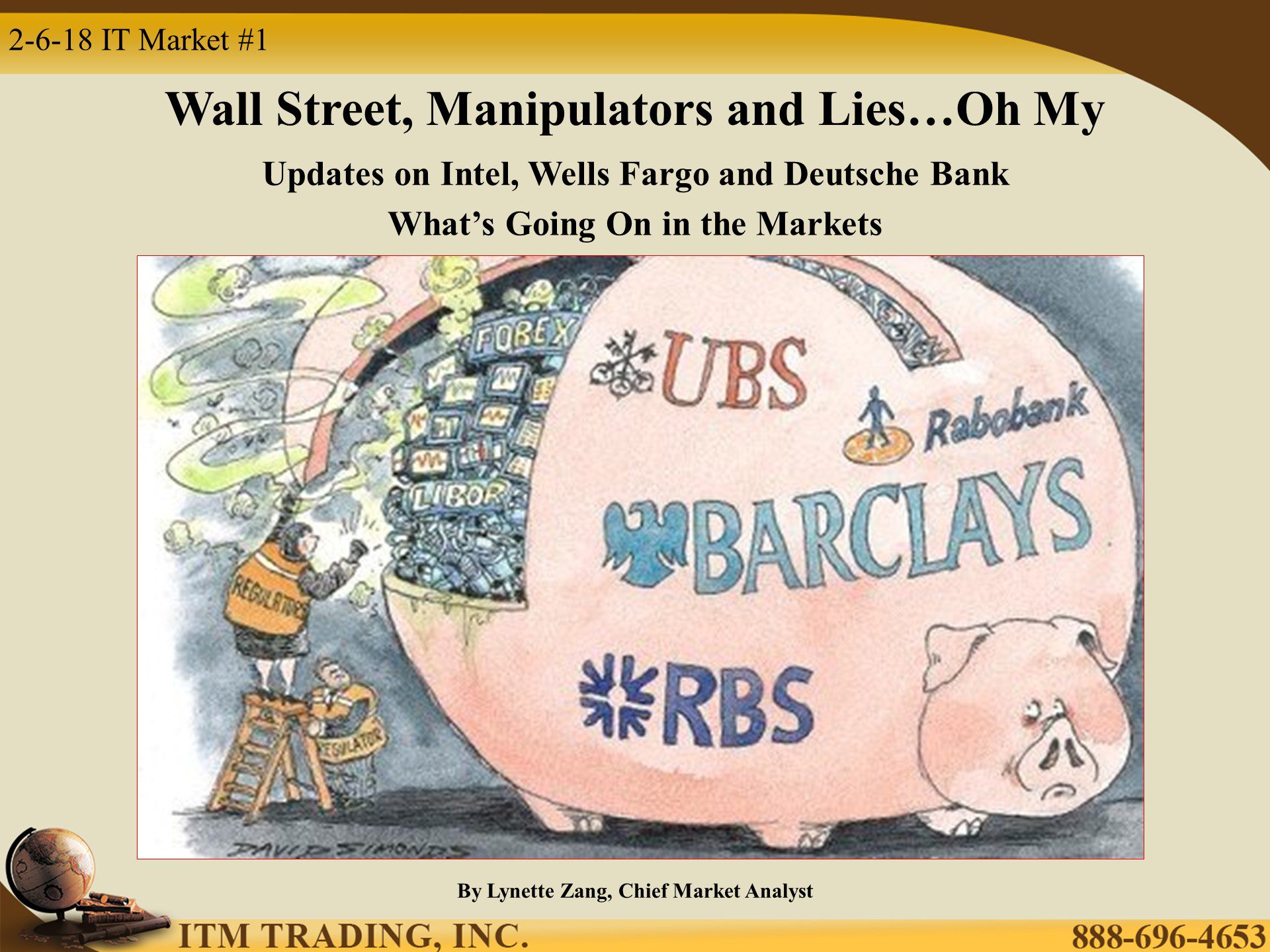 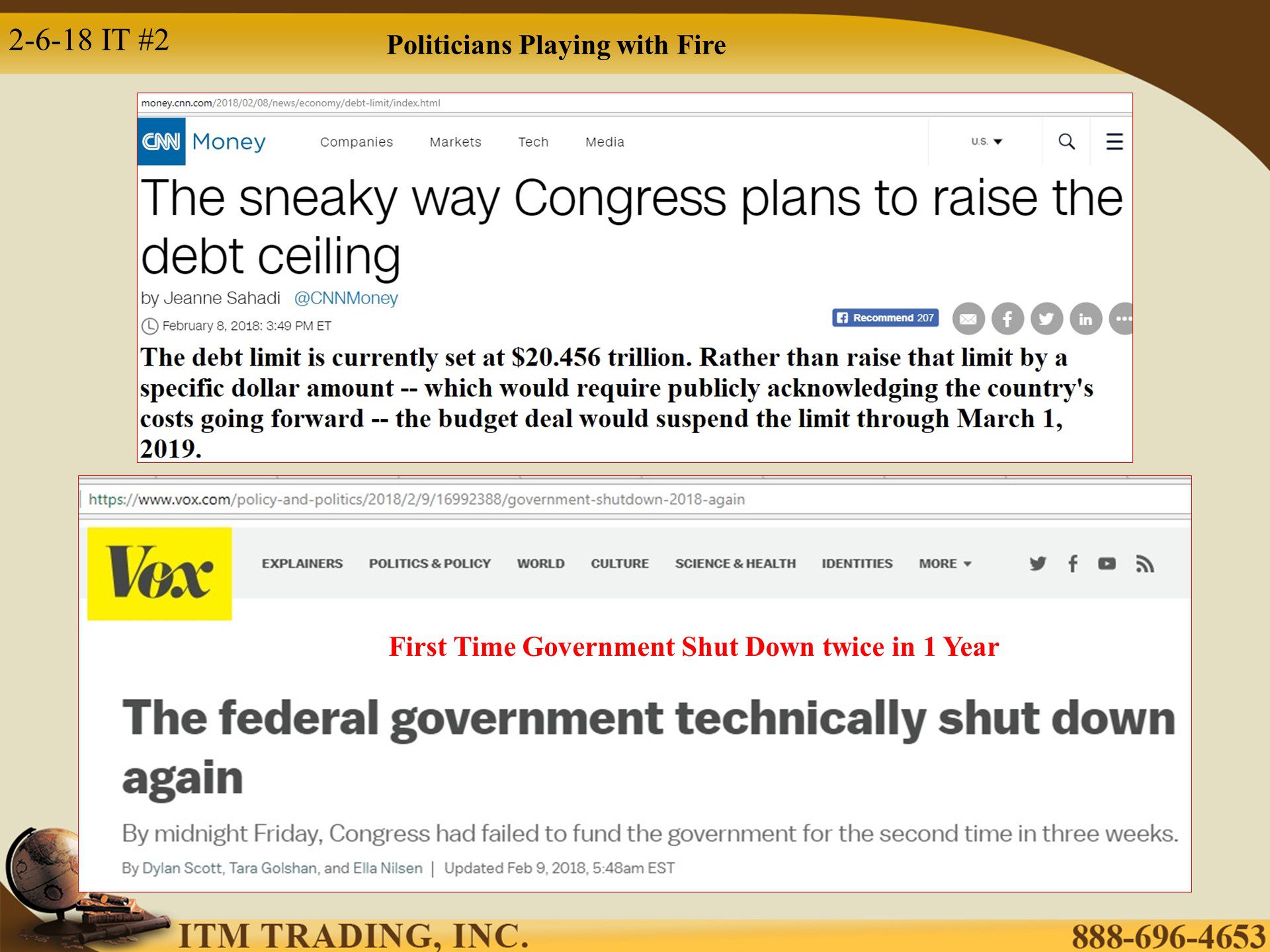 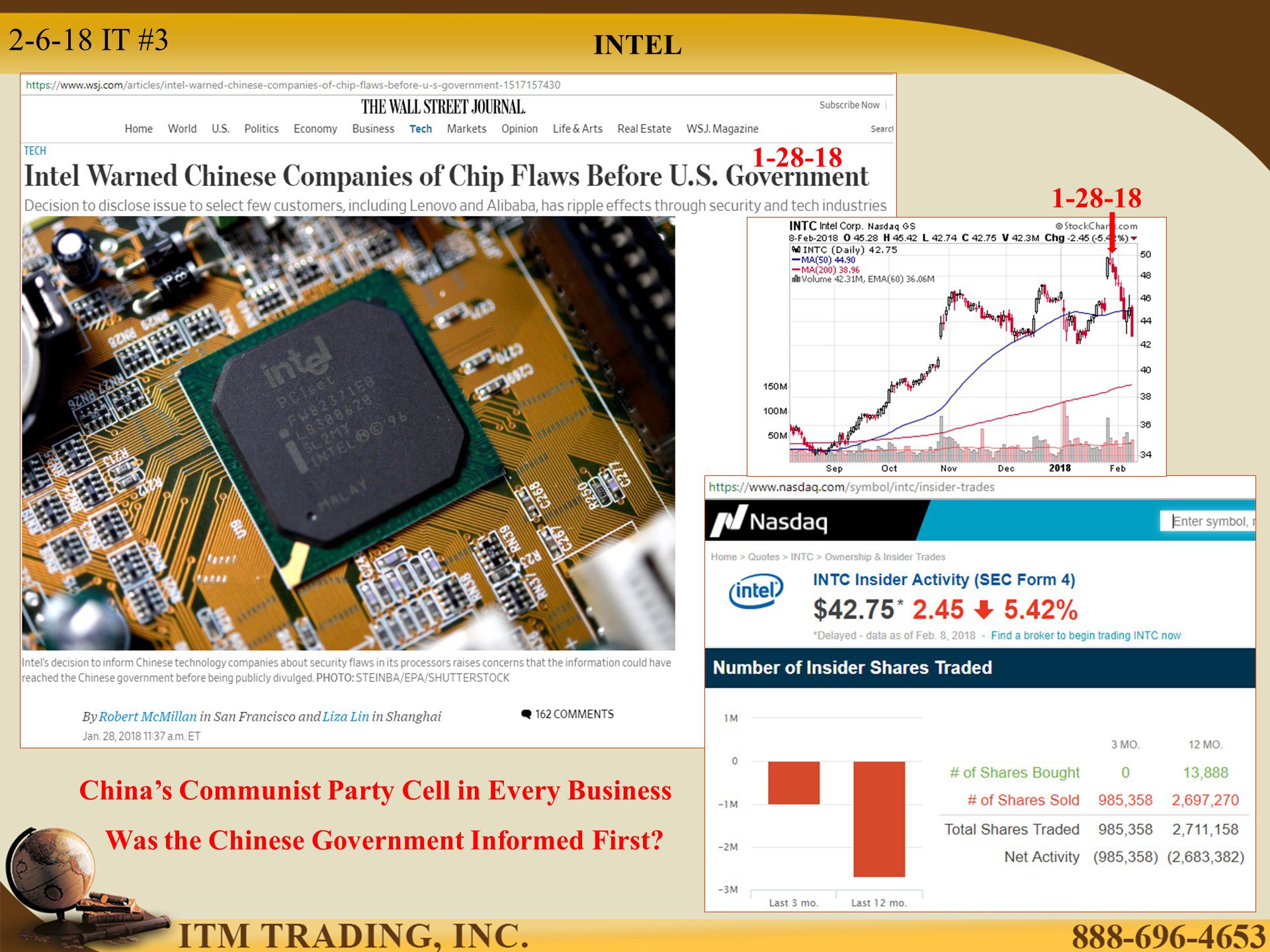 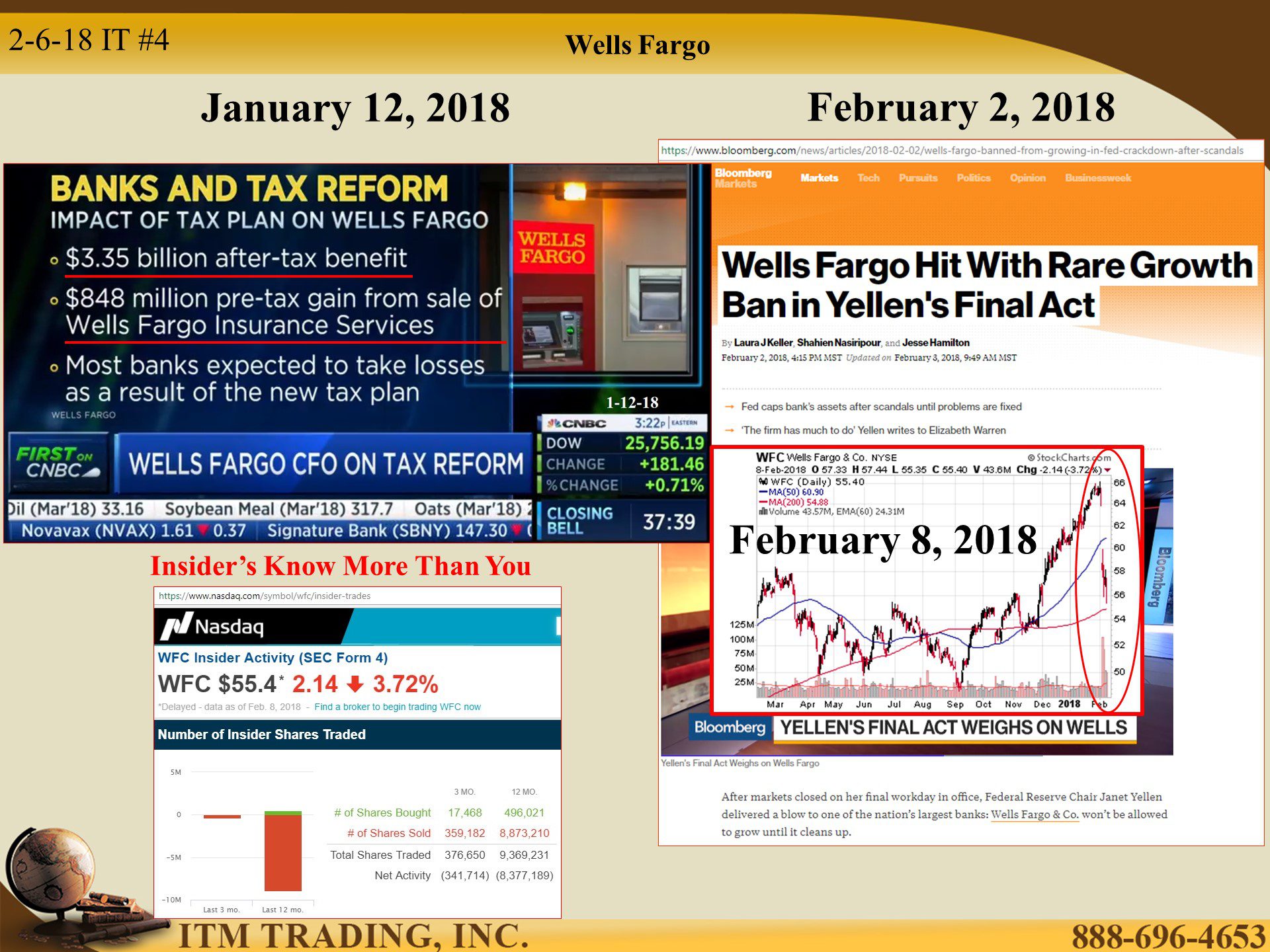 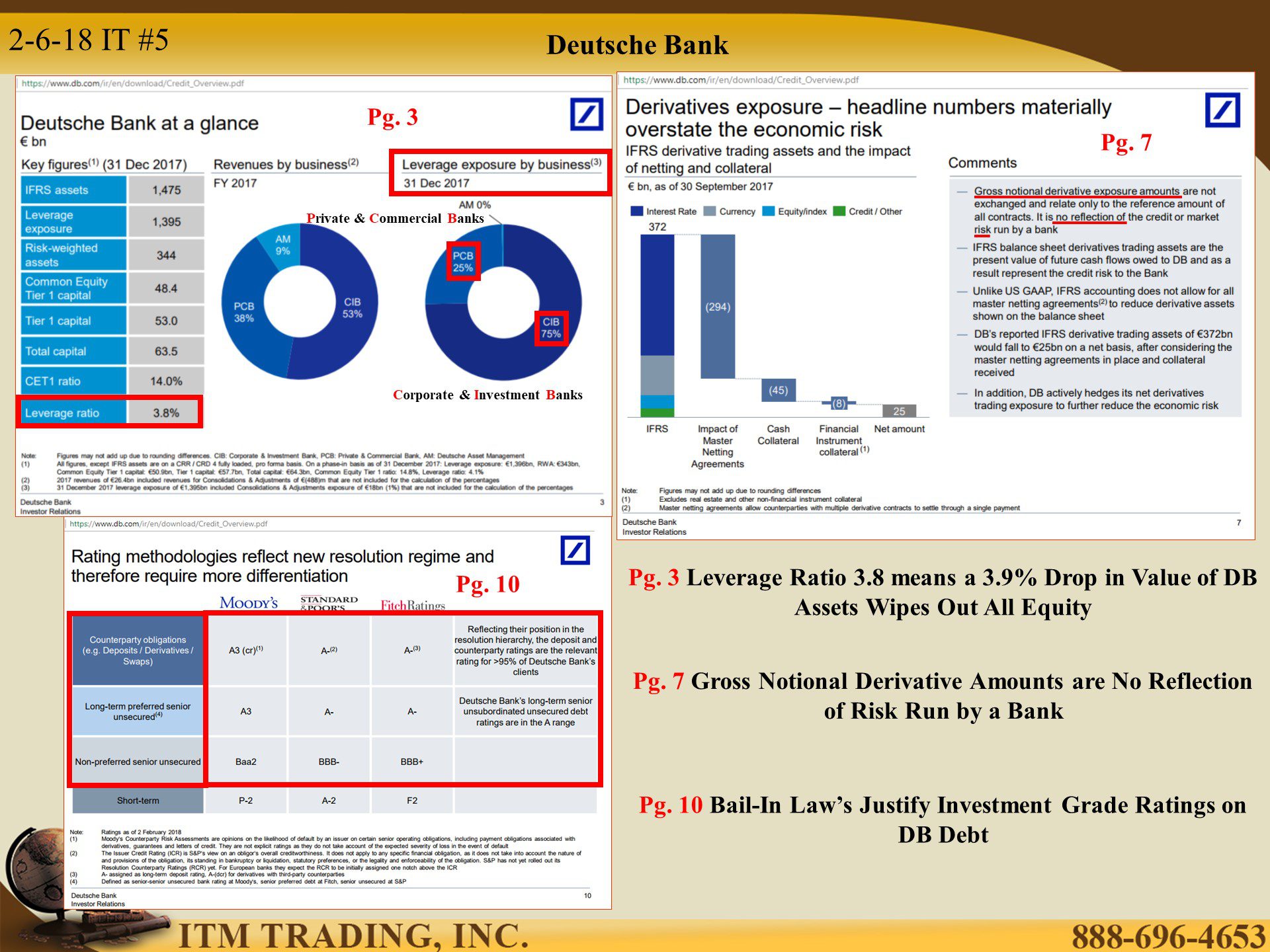 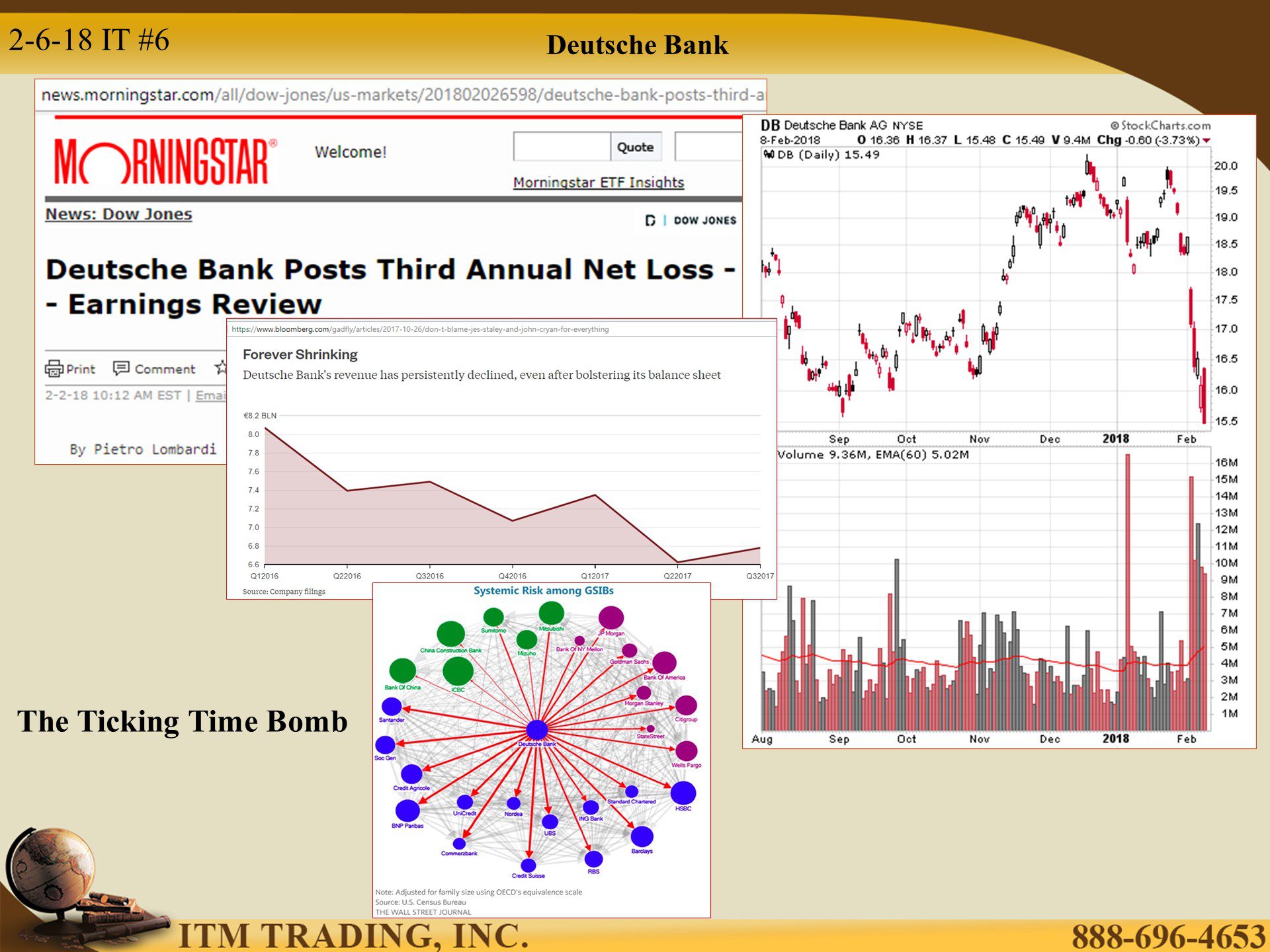 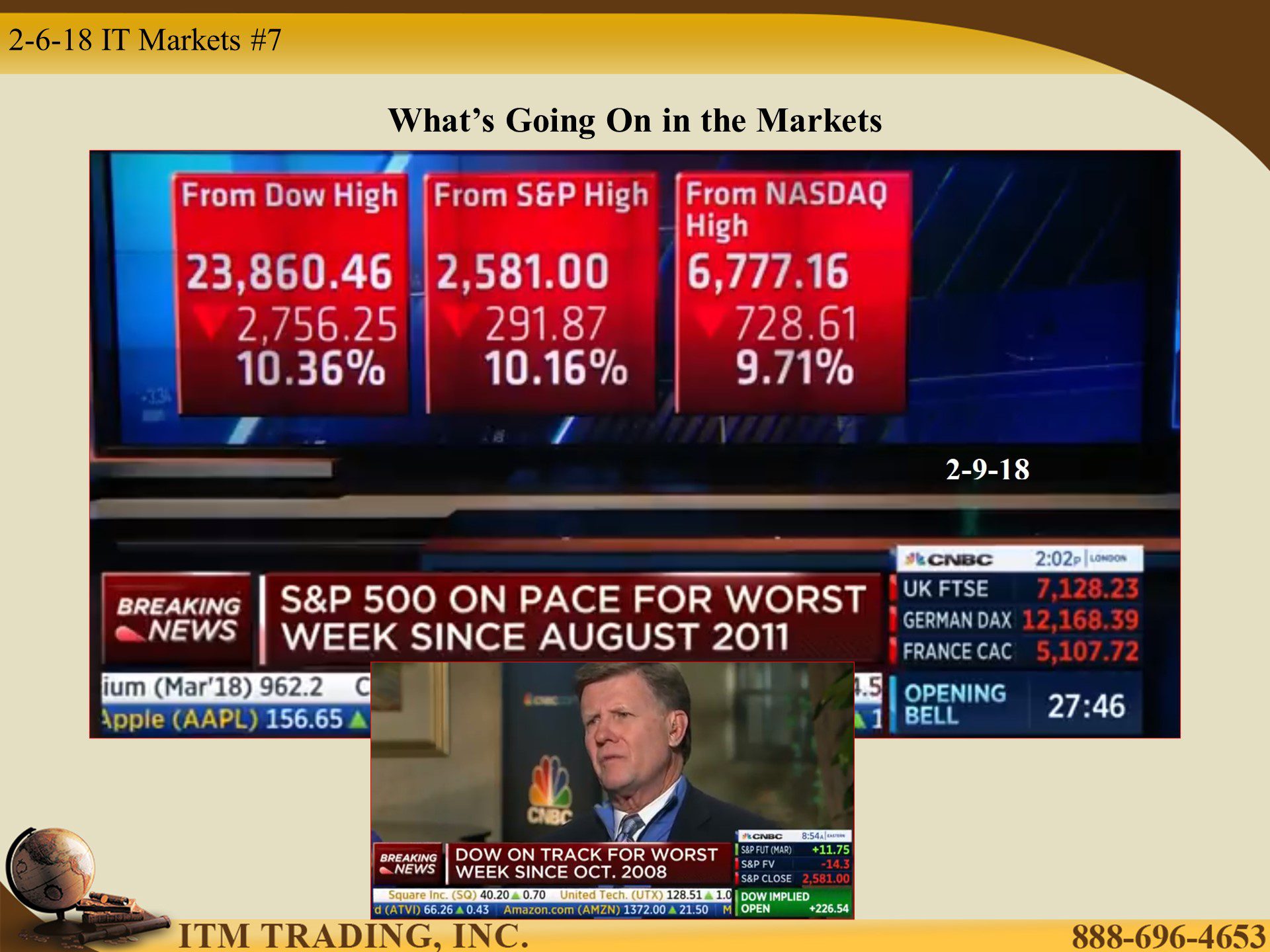 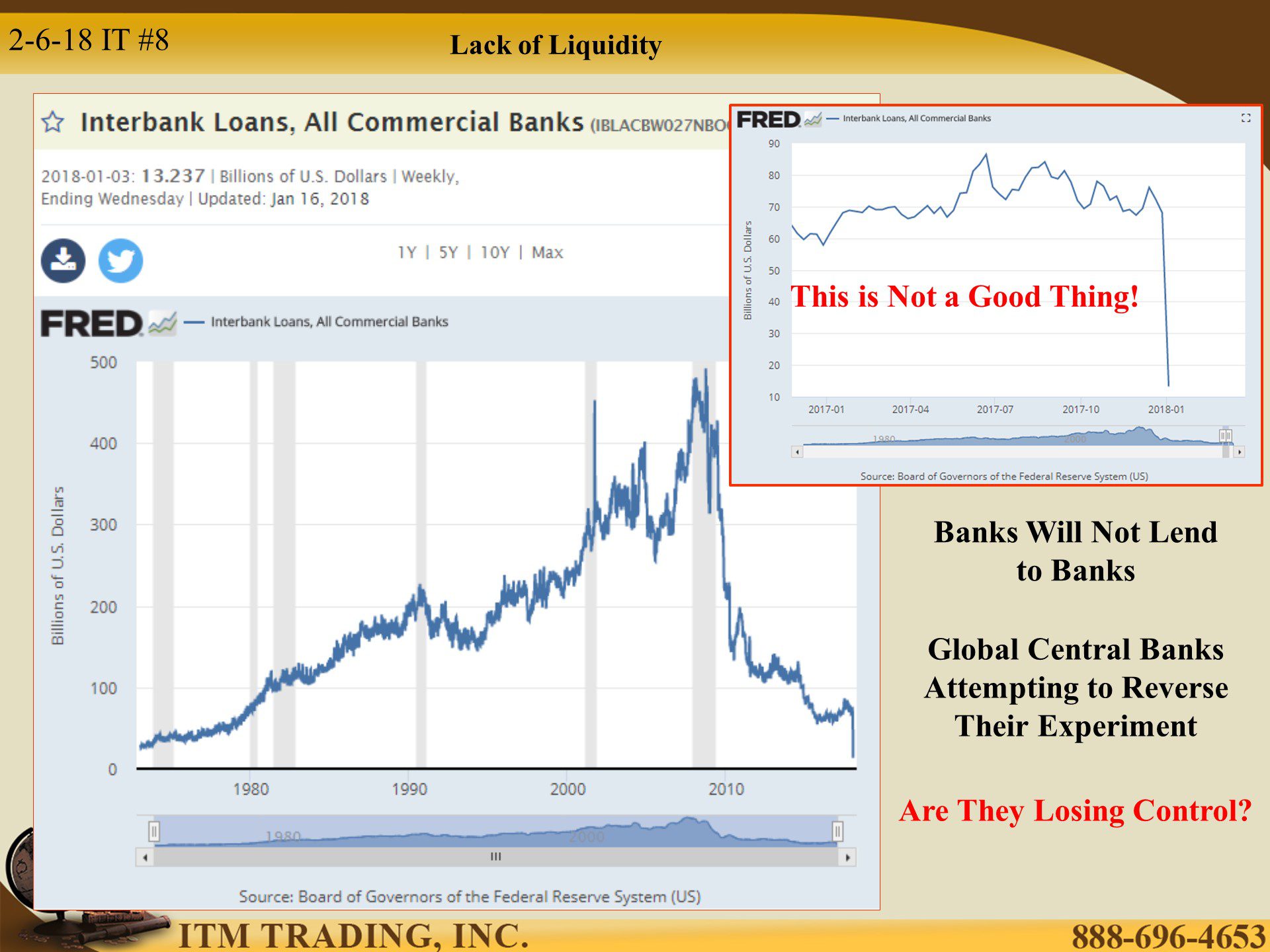 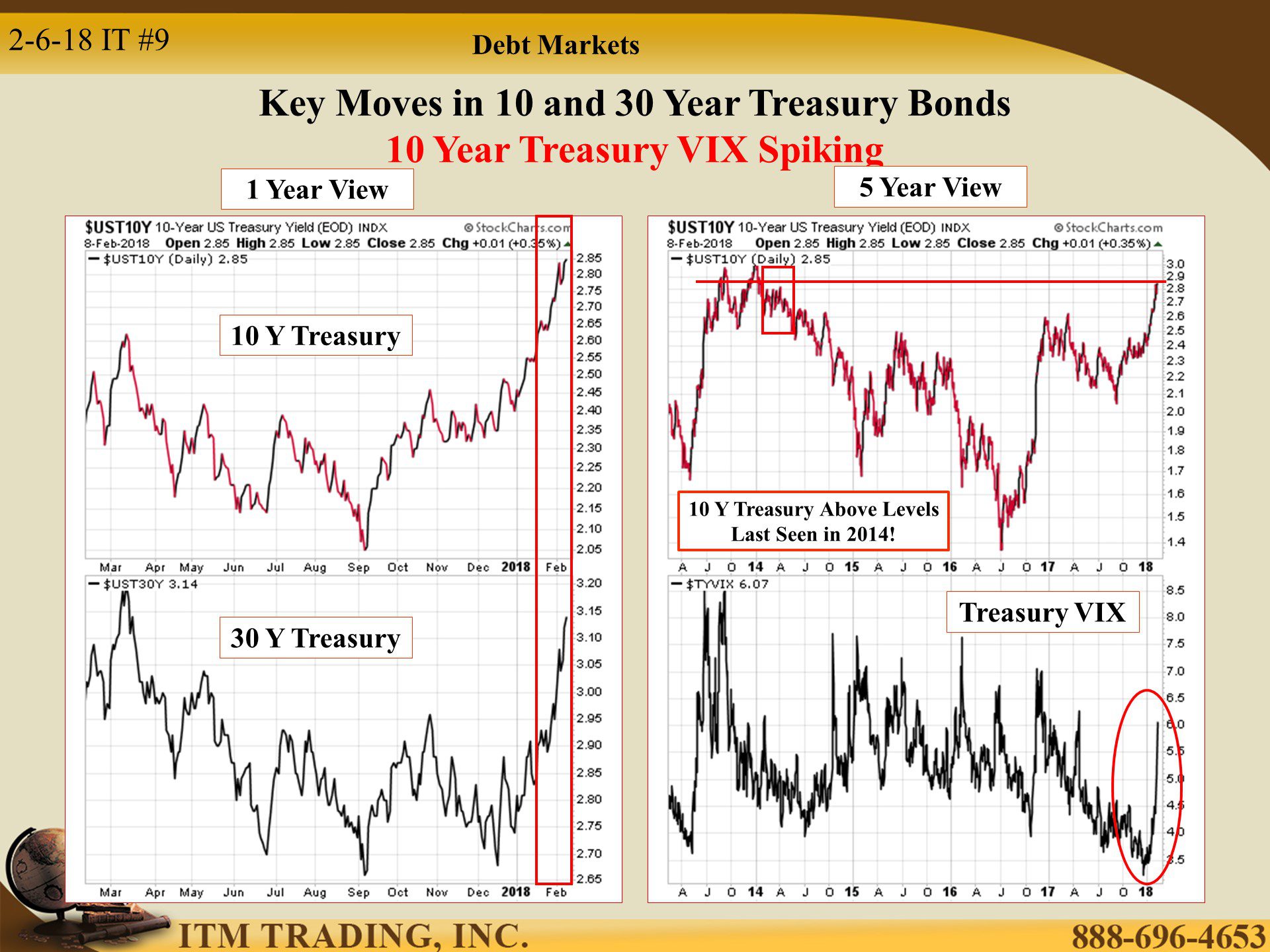 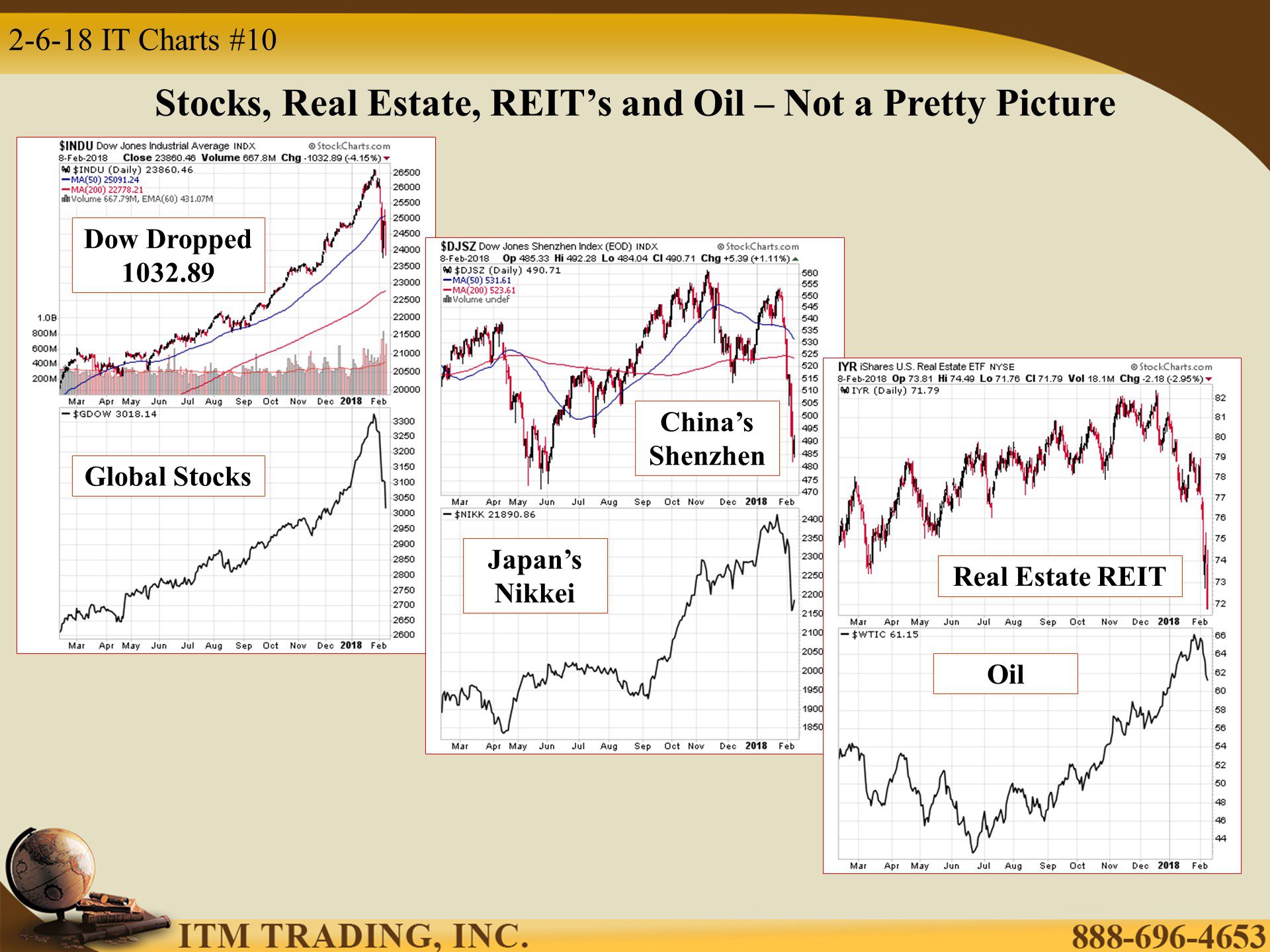 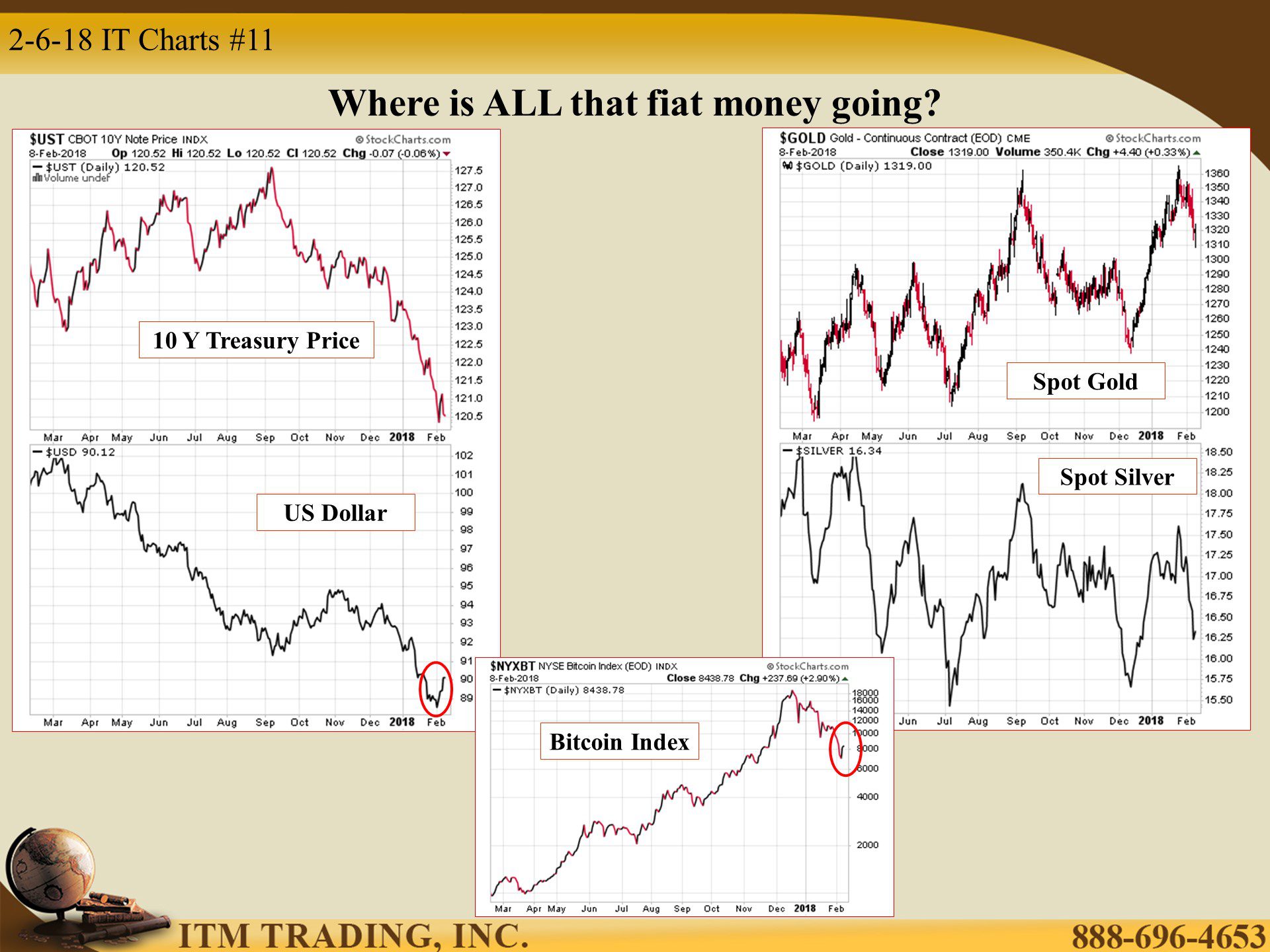 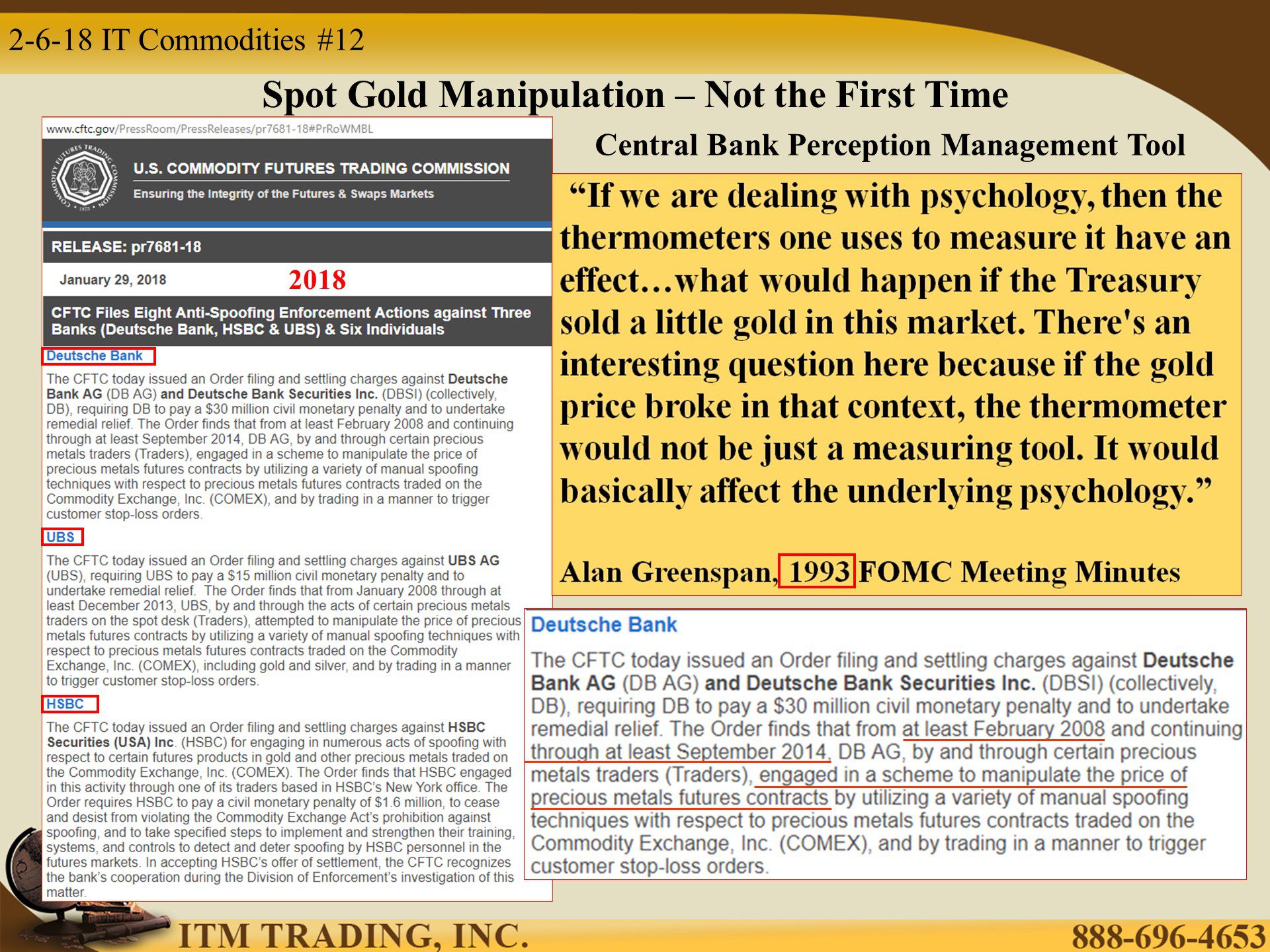