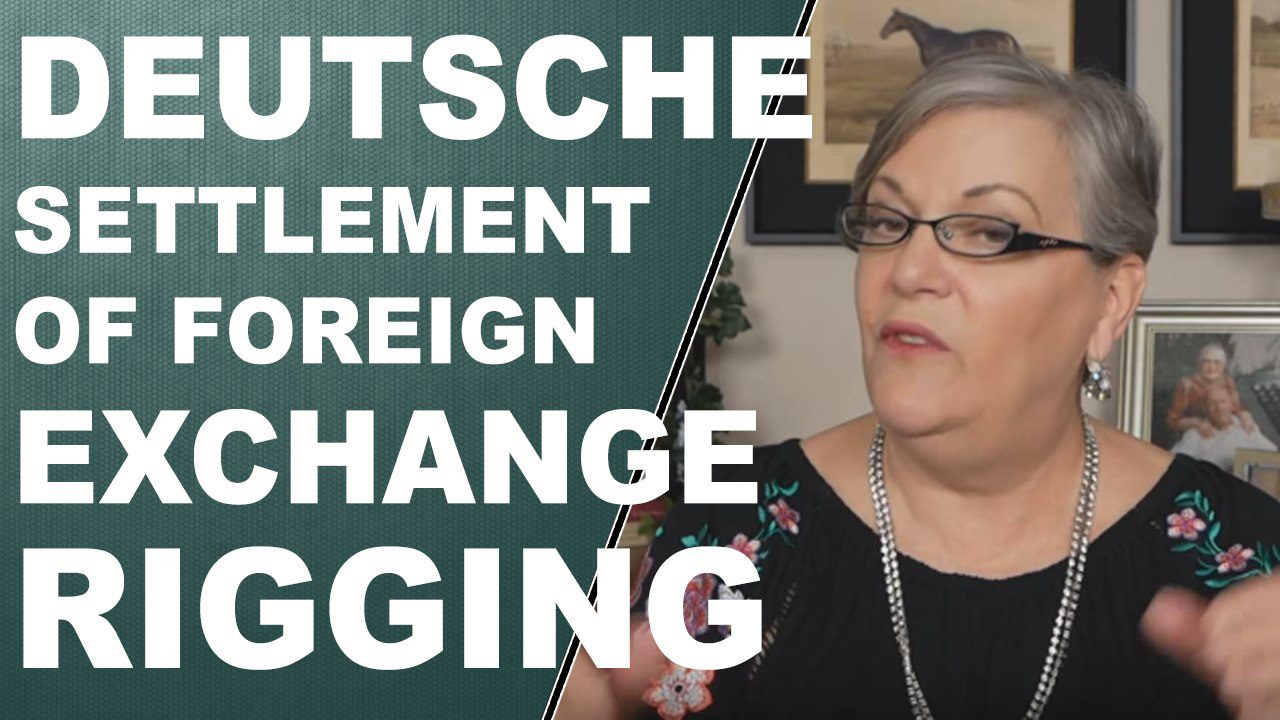 10-11-17 Insider Selling continues, Deutsche Settlement of Foreign Exchange Rigging and what it means to be an insider in China

Over the last 8 weeks Insider Selling has been increasing MoM, with Health Care selling at extreme levels.

Deutsche Bank is the 15th of 16 banks to settle private investor litigation in foreign exchange manipulation. They just paid the fine, but they did not admit to any wrongdoing.

In August China’s communist party wrote itself into the articles of association of many of the country’s biggest companies, growing the assets of SOEs controlled by the central government by 80% between 2013 and 2016. Private players are feeling squeezed out, but is their economy better for it? 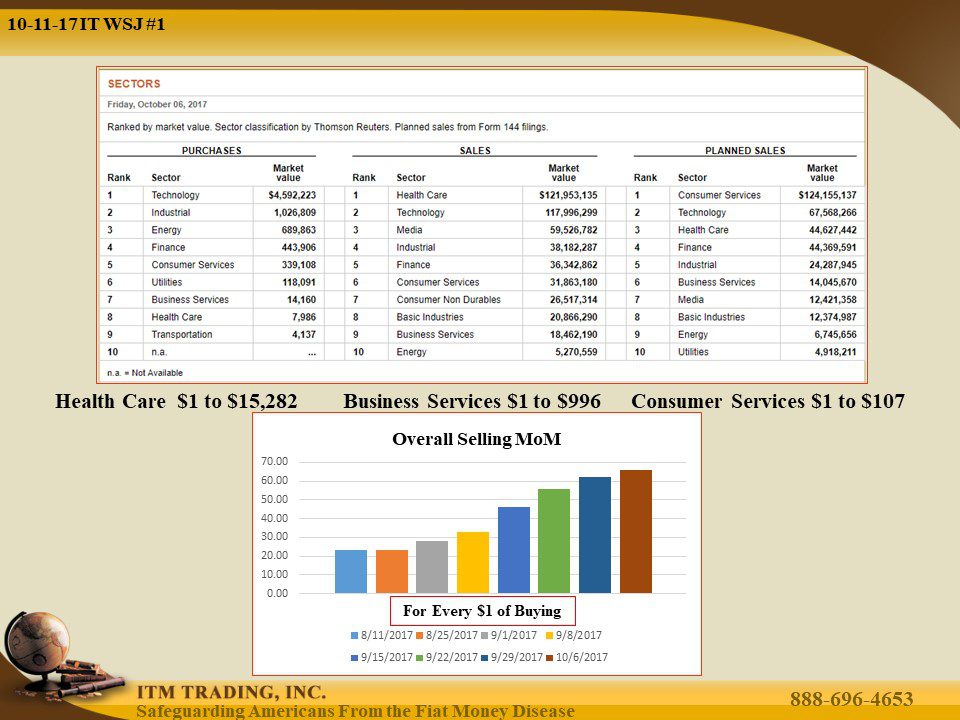 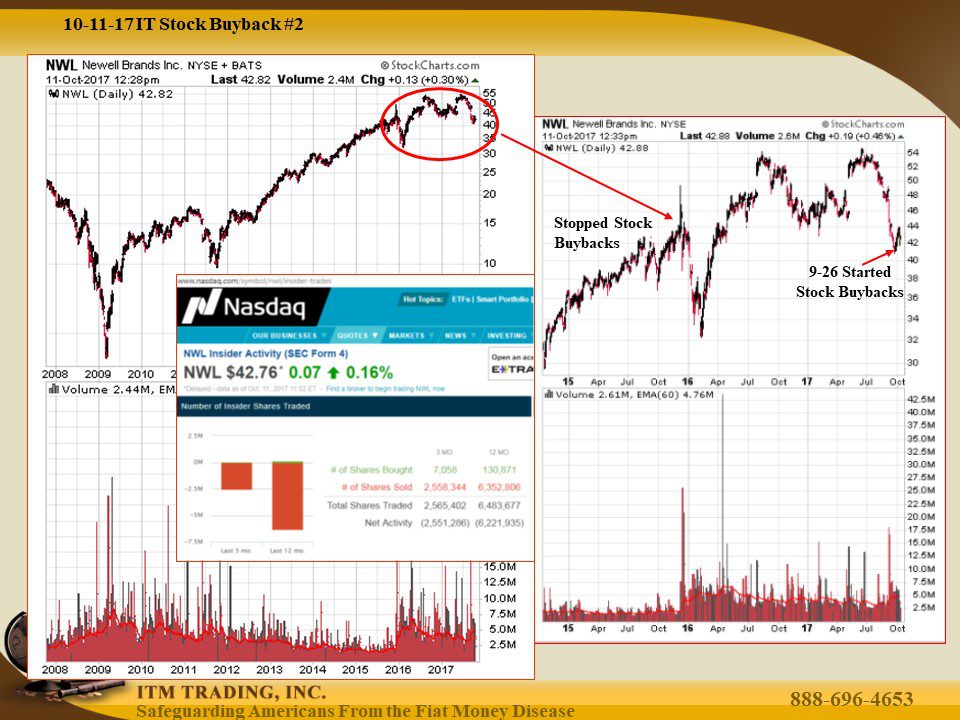 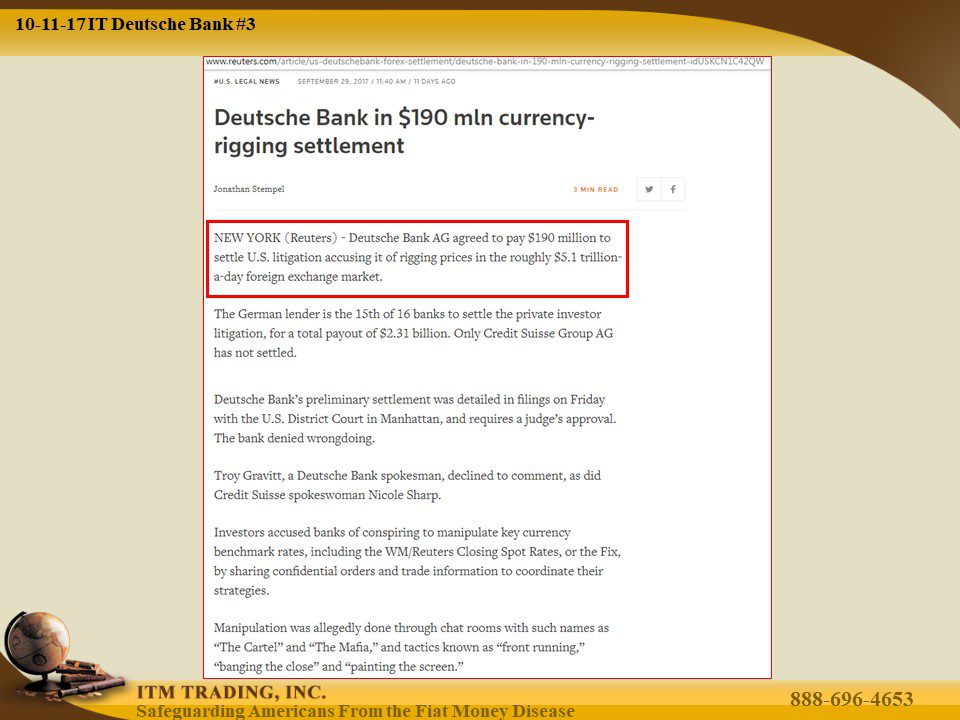 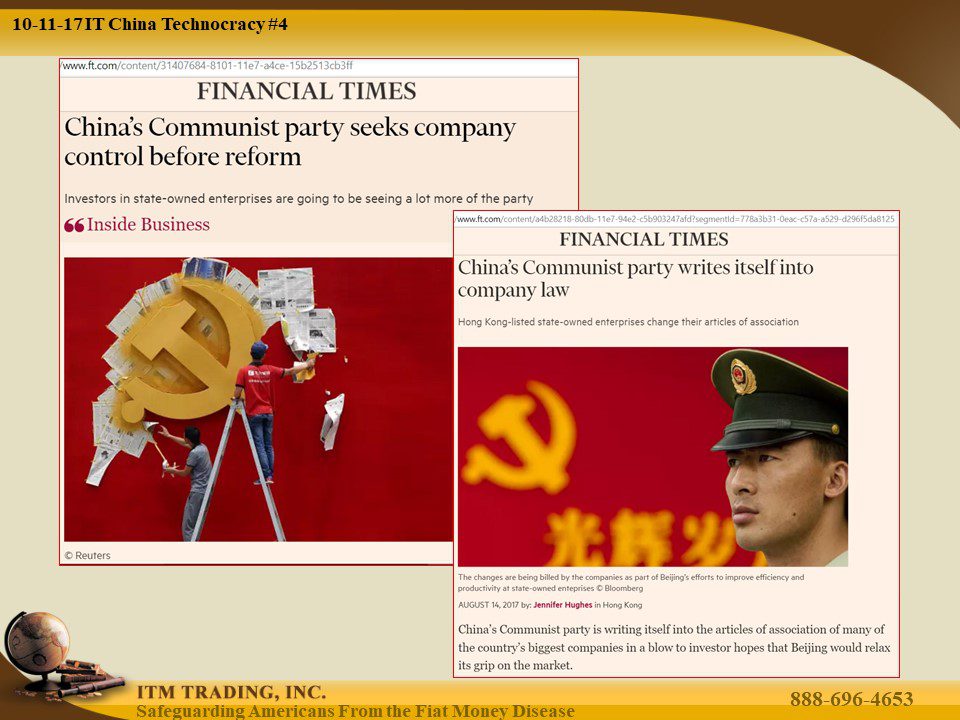 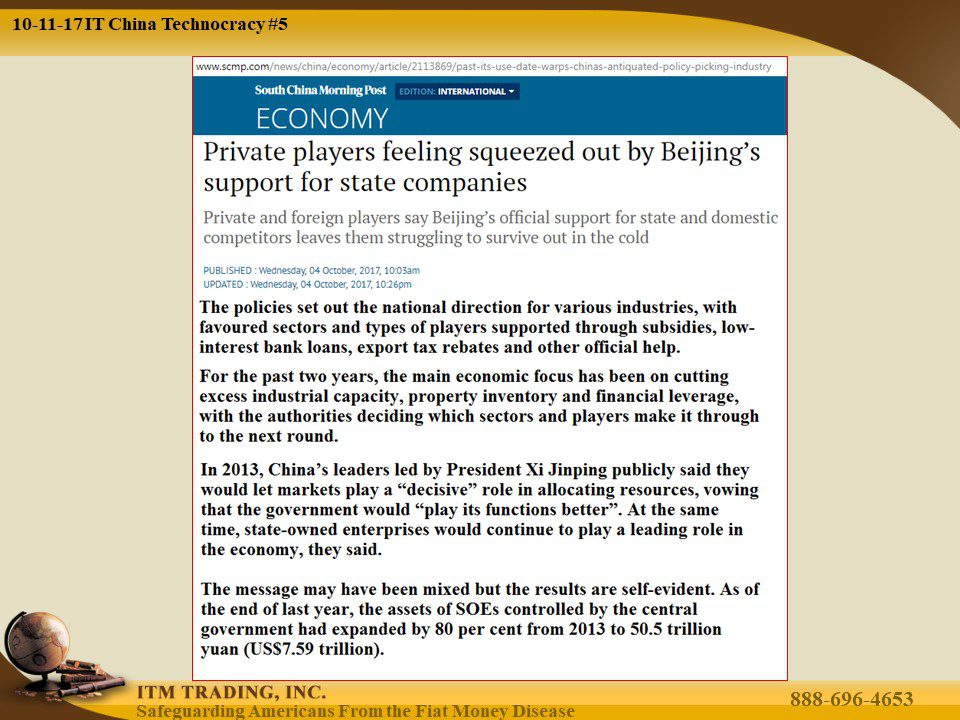