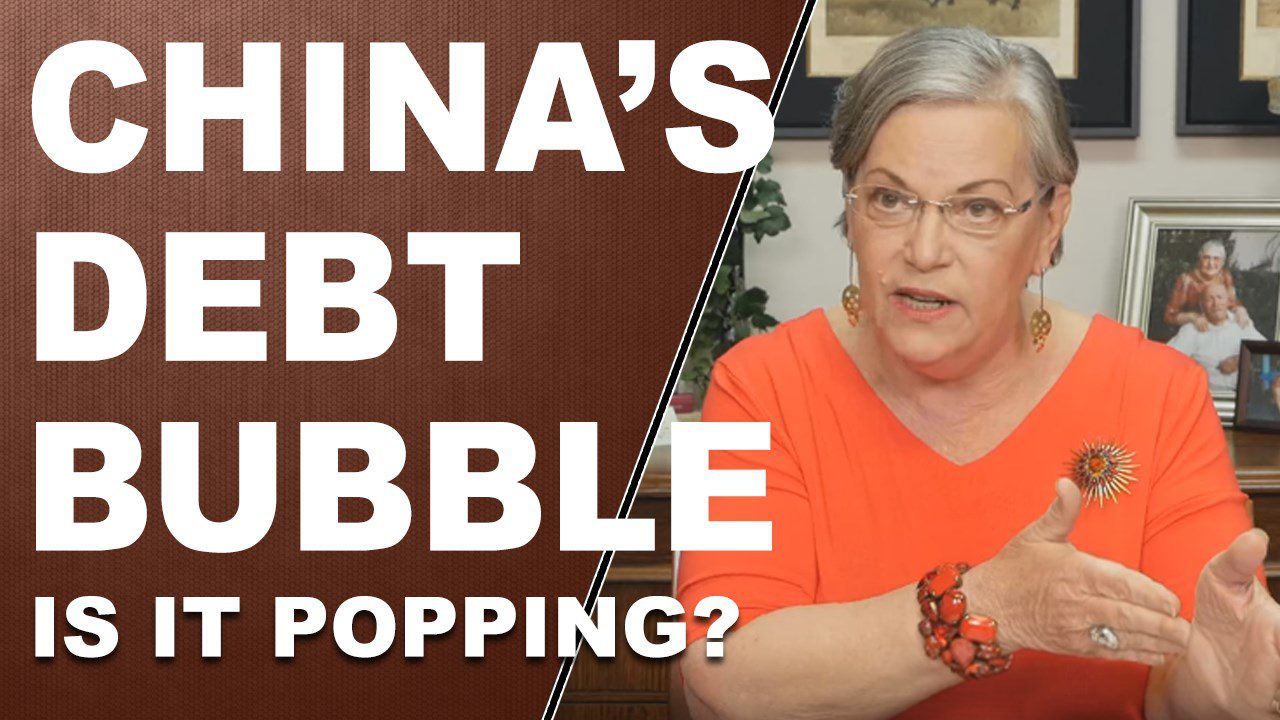 It’s clear that insiders (those running the corporations) are taking advantage of these manipulated markets. This week’s average Buy/Sell ratio is $1 to $42.27. Technology holds the top sector with a whopping $1 of buying to $421.74 of selling.

What Are the Insiders Doing at Netflix?

Over the last twelve months shares of Netflix have more than doubled and corporate insiders have been selling into this rise. Trading volume has increased since the start of 2018, with a gap in January that has yet to be filled.

Six months after one of the largest data breaches in history, the former chief information officer of Equifax has been criminally charged with using confidential information to sell his shares before this information was leaked to the public. Will there be more?

China’s Government Takes Over Anbang. Why Should We Care?

Since 2008 China’s global power has expanded on a tsunami of leverage, easy credit and low interest rates. The extreme leverage and the structure of the funding have been a concern to Chinese authorities. And now those debts are coming due into a rising interest rate tide.

In an attempt to get in front of a looming financial crisis, the Chinese regulators seized control of Anbang and has begun to liquidate some of the dozen luxury properties acquired, like the Waldorf Astoria. They are likely to do so at a loss, since the CRE market has already begun to turn down. Could their selling push that market down more?

Of course, that’s just a dozen properties, but many think Anbang is just the tip of the leverage iceberg with Dalian Wanda, HNA Group and Fosun as leveraged and even more focused in global real estate. Is Anbang the last take over?

With recent tariffs on aluminum and steel put in place and the recent presidential block of Broadcom taking over Qualcomm for national security reasons, things are changing in Washington.

In 2017, Our new Secretary of State, Mike Pompeo (former CIA Director) said in an interview, “I think China has the capacity to present the greatest rivalry to America of any of those over the medium and long term. If you look at them, they are probably trying either to steal our stuff, or make sure they can defeat it.”

The new chief economic advisor, Larry Kudlow recently said “China has not played by the rules for a long time…I must say, as somebody who doesn’t like tariffs, I think China has earned a tough response,” said Kudlow, adding he hoped a coalition of countries could act against China on trade.

But China has been quite strategic since 2008 and gained a lot of strategic global support.

It’s not small that the Yuan entered the SDR basket in 2016 legitimizing it as a global reserve currency. On March 26th the Yuan Oil Futures begin trading. Is this the nail in the Petro Dollars coffin? 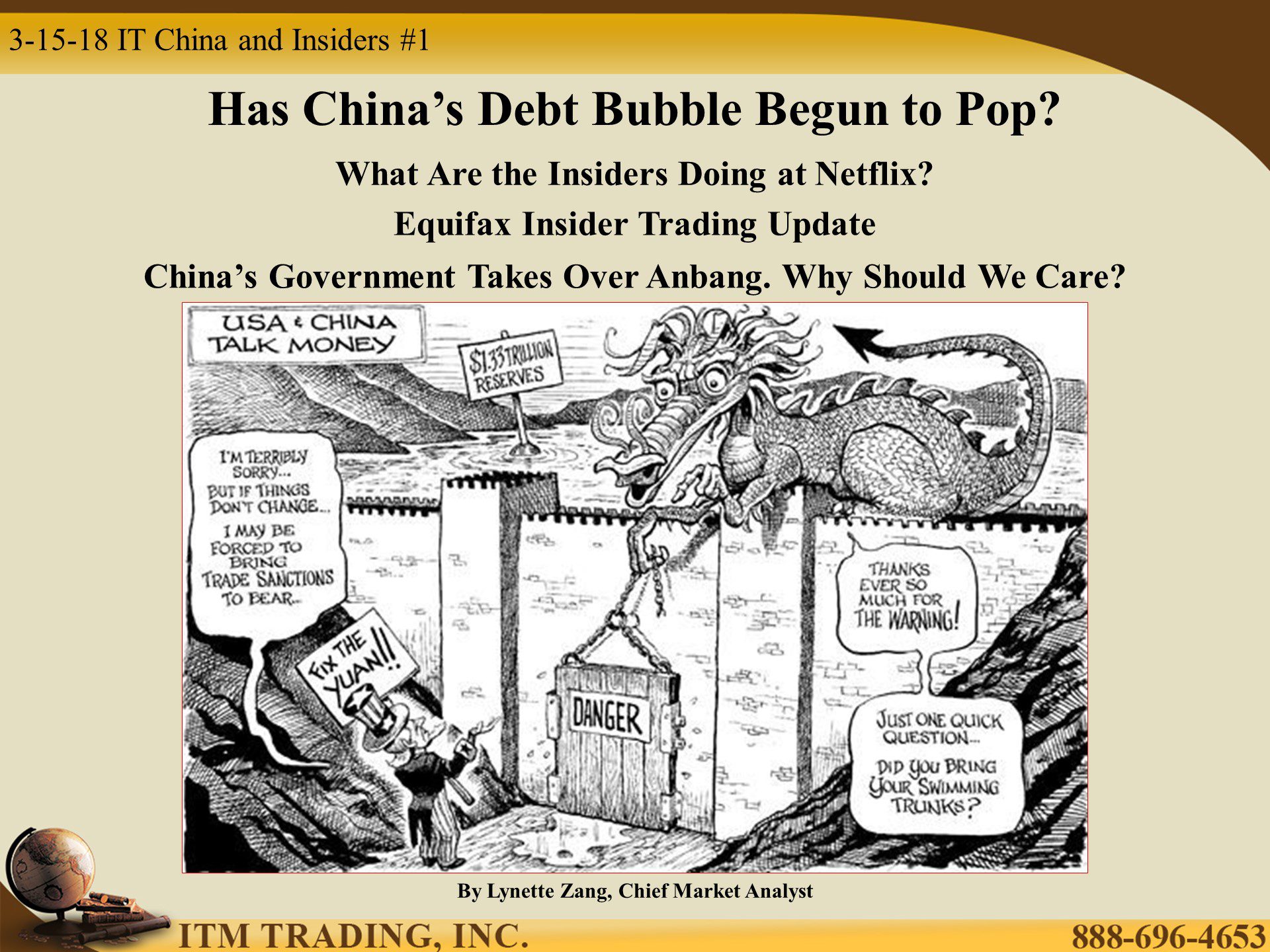 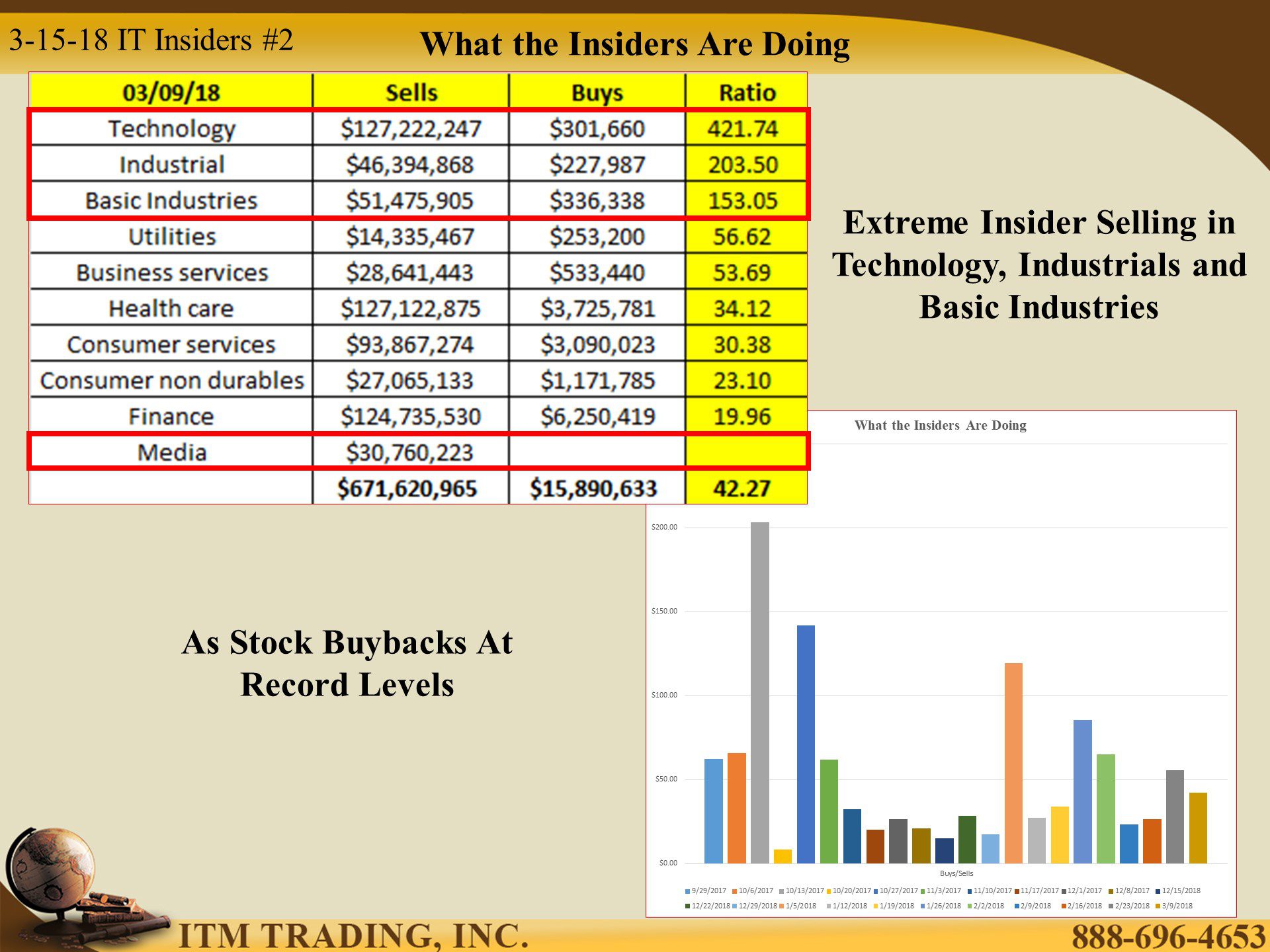 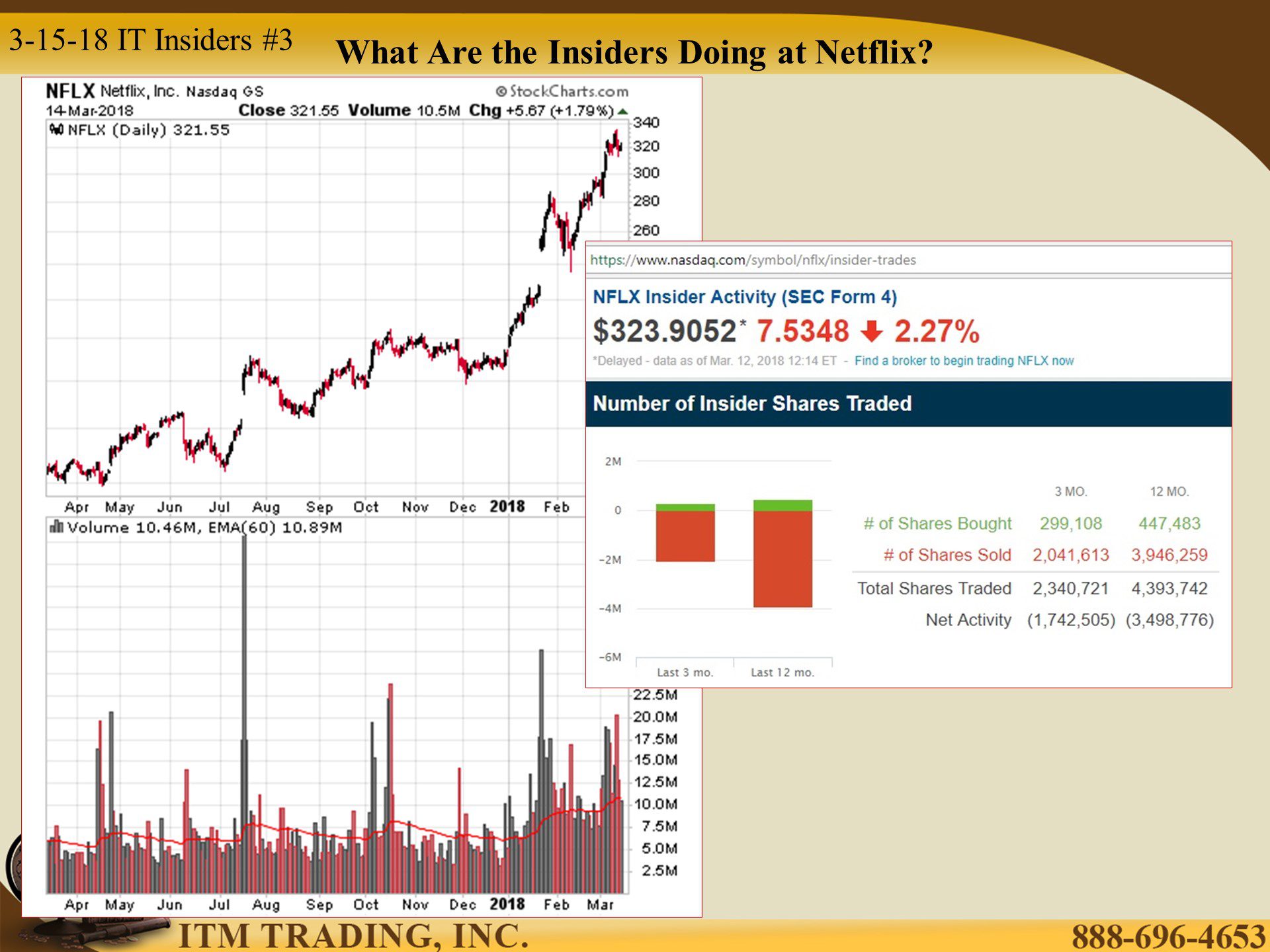 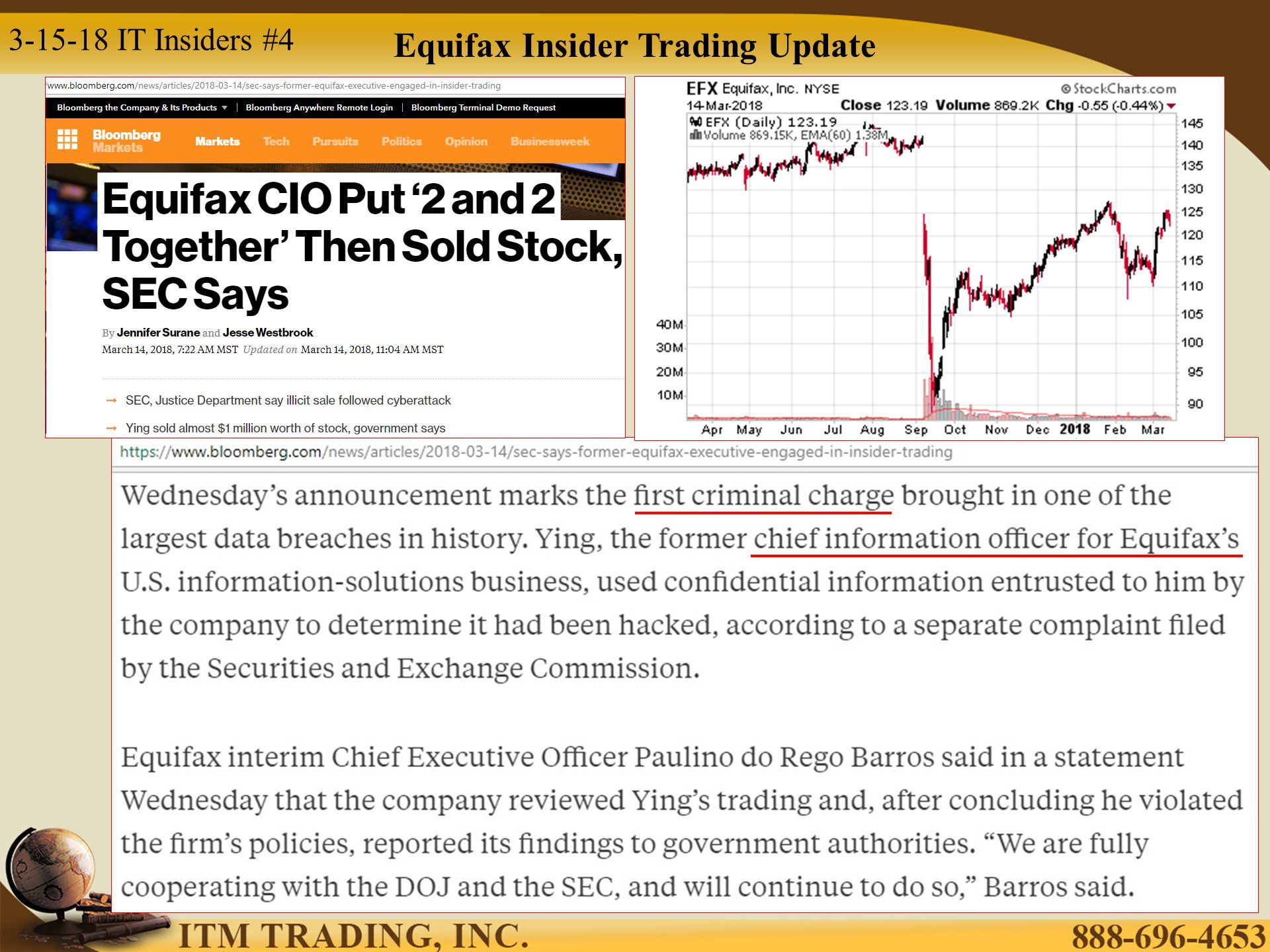 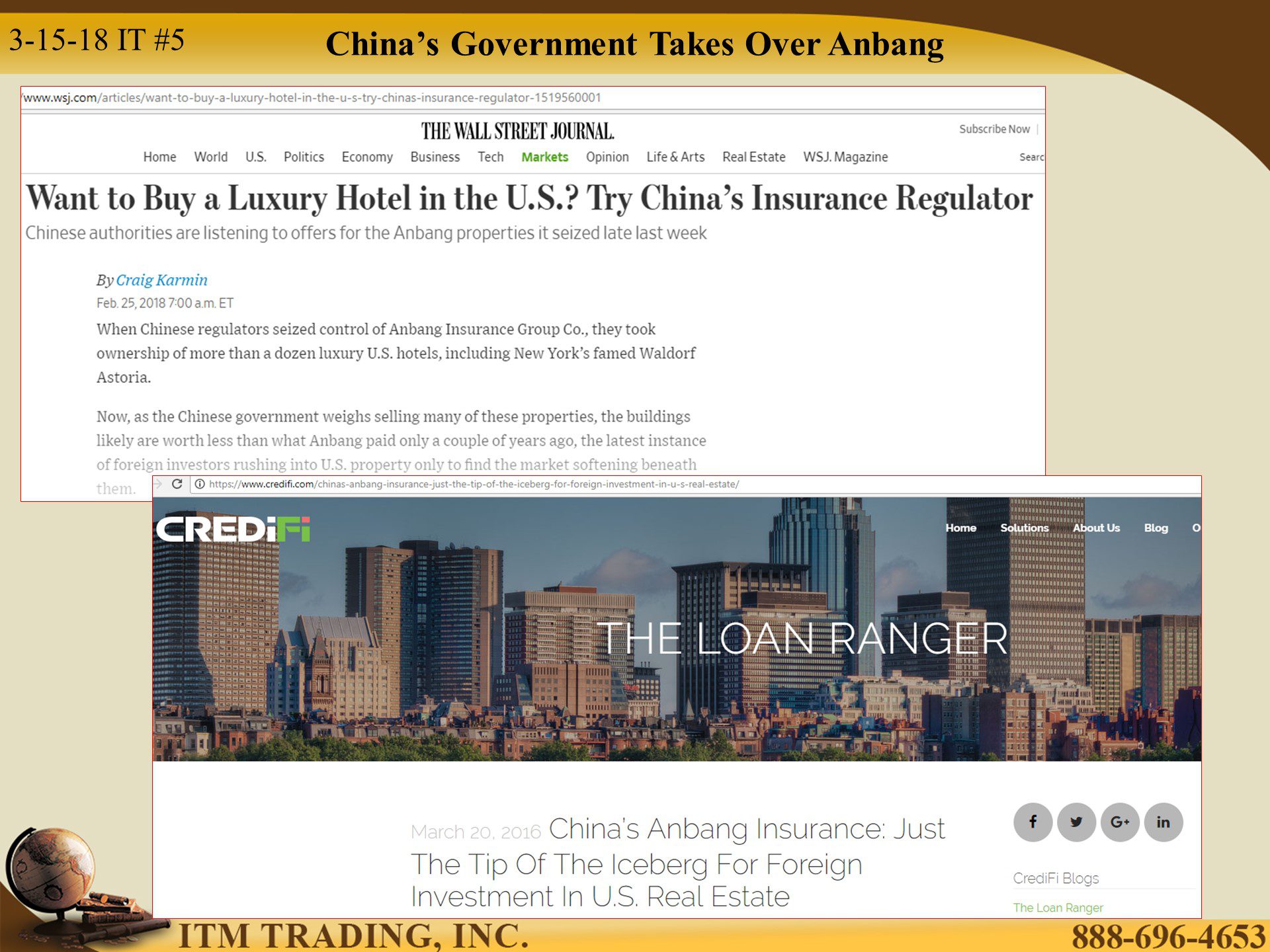 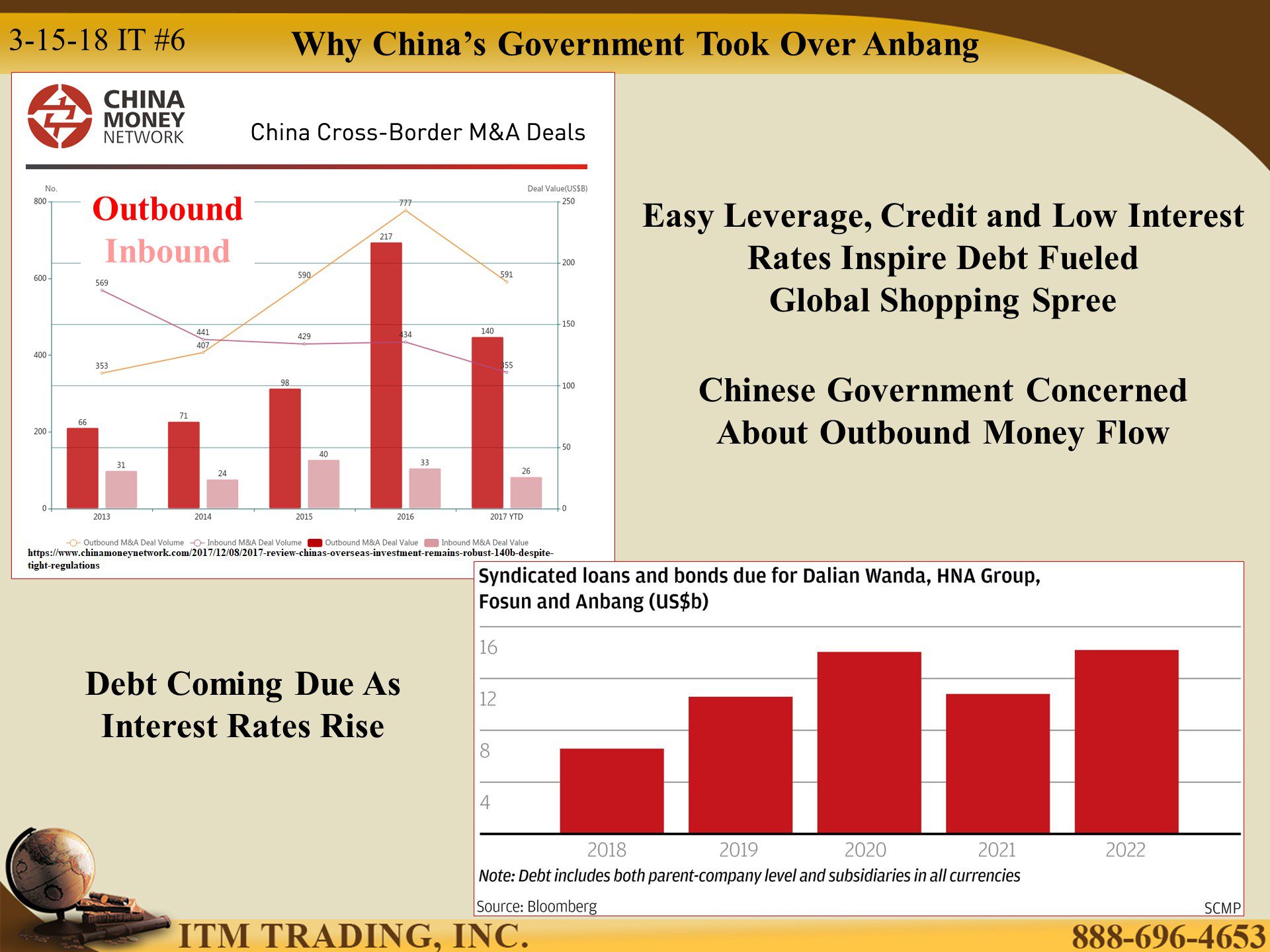 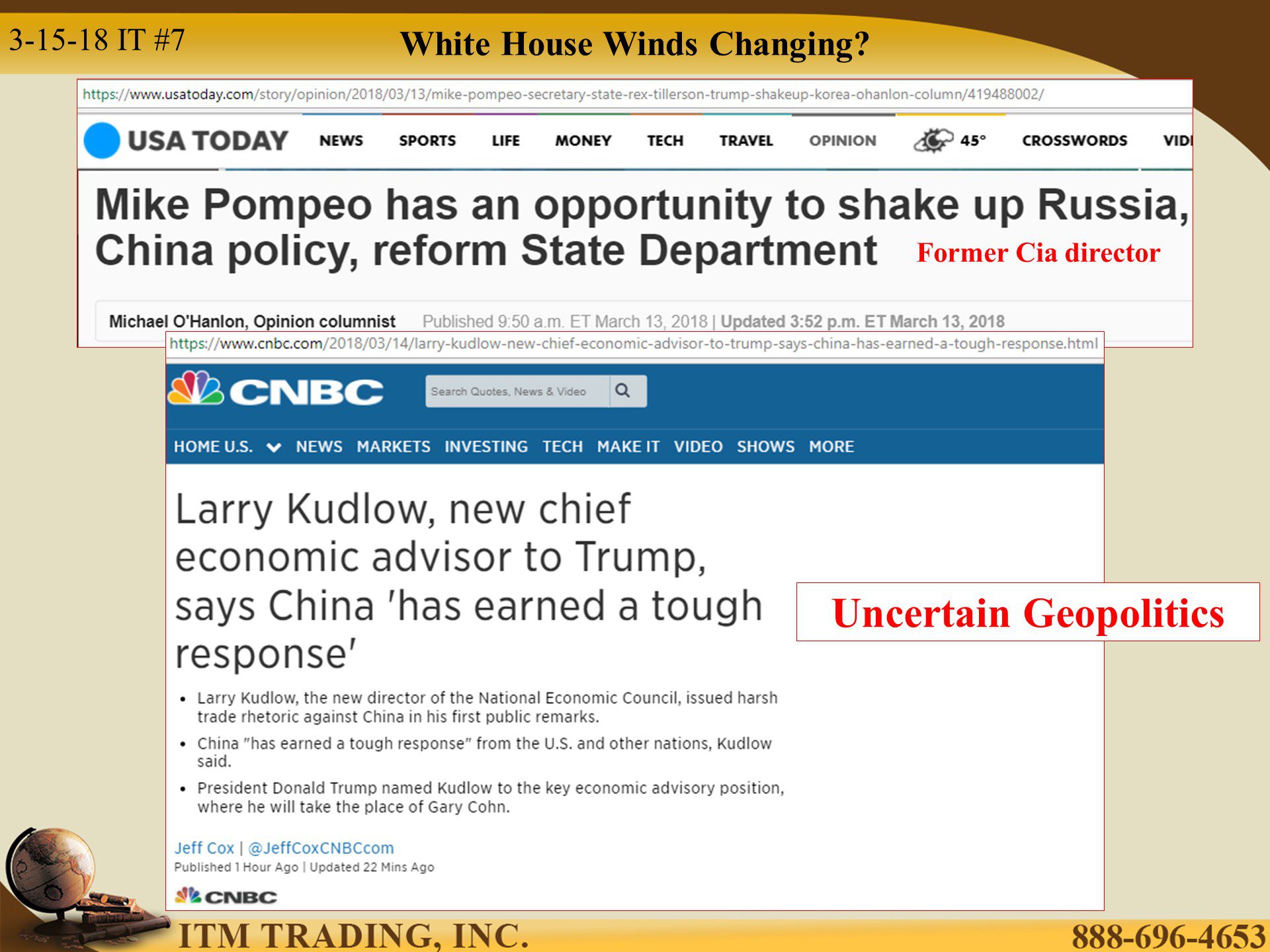 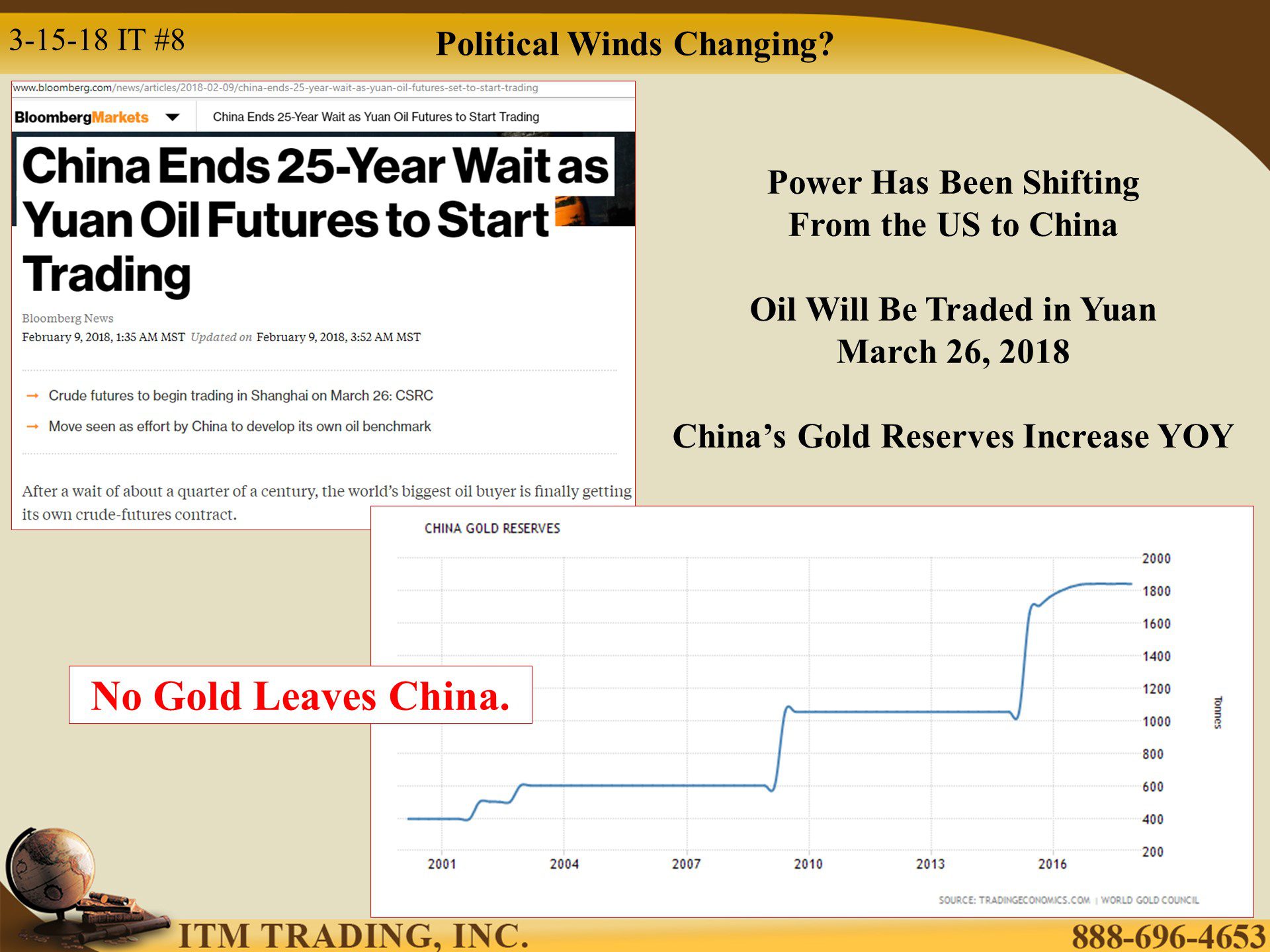