Sometimes coming up with an idea for an article isn’t easy. After all, writing a thousand words every couple of days tends to eat up ideas, research, and topics. I asked a very dear friend for an idea, and she suggested I write about Glory Days, a Bruce Springsteen song she had just heard. The song apparently had her feeling nostalgic and cheerful. I accepted the challenge, so now ITM Trading gets an article titled The Glory Days of Gold.

Glory Days By Bruce Springsteen And A Suggestion Inspired This Glory Days Of Gold Article.

I didn’t have to think long before ideas that linked gold and glory days began to form. In essence, the US dollar used to have “glory days”, but those days really have gone, almost in the wink of a young girls eye. The US dollar used to actually be made of gold or silver. Then the US dollar became a piece of paper readily convertible to gold coin.

Currency evolution continued when, in 1933,  Executive Order 6102 and later legislation was signed that fixed the price of gold at $35 an ounce in the US. But, US citizens could no longer own gold, they were supposed to give it all to the government. The glory days of gold were not over, however, but the glory days of the US dollar were starting to see twilight. When the government has all of the gold and the people have none, currency changes for the worse are afoot.

The signing of the Bretton Woods Agreement would actually end up prolonging the glory days of the US dollar, for a while. The agreement declared the fledgling US dollar the new world’s reserve currency, and nations around the globe could convert US dollars to physical gold at the rate of $35 to an ounce worldwide. Nations might want to do this if they thought that the US was printing more dollars than there was indeed the gold needed to back them. This is kind of a built in “check and balance” system inherent to a gold standard.

US citizens did not have this ability to trade dollars for gold under Bretton Woods, but they did gain a strong dollar with international gold backing. This meant strong wages and prosperity to Americans. The end of any “true” glory days of the US dollar would come in 1971 when Richard Nixon effectively ended the gold standard and nullified parts of the Bretton Woods Agreement. The dollar of today is merely a cheap shell of what it once was, and much of the glory is gone.

So, this is how the US dollar rose to world prominence and when the US dollar was still experiencing it’s glory days. Today there is talk about which currency, or basket of currencies, will replace the US dollar when the time comes. And, the time will come. There is a group of economists and lawmakers at a place called the IMF, or International Monetary Fund, and they have been having this discussion for decades, so don’t think that whats left of the glory days of the US dollar will last forever.

The Glory Days Of Gold : The Pink Cadillac.

Bruce has a number of very memorable classics. One notable tune is Pink Cadillac. If you follow my articles, you know that I write about cars from time to time. Not only am I a “car guy” but since most people have cars and the related expenses, cars make good examples in financial articles. So here is another example…

I remember reading an article forever ago in a car magazine. The article was primarily about the Ferrari Testarossa. For those of you who are not car people or Italians, Ferrari makes world-class sports cars. And, testarossa means “red head” in Italian. The Ferrari Testarossa was originally given this nickname because the engine had a red crackle finish on the valve covers. The name ended up sticking.

The article stated that in 1959 you could either purchase a top of the line Cadillac for $12,000 or you could have a Ferrari Testarossa built, shipped and taxed for the same $12,000. The point the article made, was at that time forever ago, a vintage Testarossa was bringing I believe $2 million. A vintage Cadillac of the same era could be had for well under a hundred thousand dollars.

A quick internet search returned this article. In 2011 the 1957 Ferrari Testarossa above sold at auction for $16.4 million dollars.

There is a reason for the dramatic increase in price; the end of the glory days of the US dollar. You see, back then a Ferrari 250 TR (TestaRossa) could be imported or a loaded Cadillac could be had for $12,000. $12,000 at the time was basically equivalent internationally to 300 ounces of gold.

I wouldn’t be doing my job here if I did not draw some perhaps seemingly obvious and perhaps not so obvious conclusions for you. In the above example, one ounce of gold is the constant. The number of dollars it takes to purchase that ounce of gold is the variable. Being that it takes more and more dollars to purchase the same ounce of gold or Ferrari or Cadillac for that matter, the US dollar has clearly seen it’s glory days gone by. Today a Cadillac, pink or otherwise, will cost five to seven times what it did in dollars just a few decades ago.

Especially relevant is the fact that the difference between having a 1950’s Cadillac worth $90,000 or a 1950’s Ferrari worth $16 plus million dollars is the combination of scarcity, rarity, and market conditions surrounding the cars. In this example, common gold bullion coins like the American Gold Eagle would be the Cadillac. Rare American Liberty gold coins and Saint-Gaudens gold pieces would be the rare and ultra-valuable Ferrari Testarossa. If you are interested in capturing the financial gains that rare American gold coins can deliver, please call ITM Trading.

The Glory Days Of Gold : Born In The USA.

In addition to gold coins being a great store of value and potential antique and a very valuable collectible, certain gold coins are born in the USA. In fact, US currency laws exist that state that certain US gold coins can only be struck out of gold mined in the USA.

Bruce Springsteen’s Born In The USA.

In addition to all of the other benefits that owning physical gold and silver coins can bring that virtual and paper investments don’t, is the ability for human touch.

You can touch your gold coins. You can actually feel silver bars. You know that you have them and that you own them. You should securely store your precious metals where you can actually get your hands on them should you need to. Hidden safes are a good idea. Here are some on the ITM Trading Instagram page.

ITM Trading has an easy to use website that allows you to purchase gold and silver coins and bars online with an easy to meet $500 minimum purchase. If you are interested in acquiring rare American gold coins, please call 1.888.OWN.GOLD and an ITM Trading representative can give you availability and pricing information.

Gold and silver are a bargain right now, and international economies are a mess. Buy gold and silver while it is still affordable and available. Don’t let the glory days of gold pass you. Buy. (pun intended) So, I hope you enjoyed your article Charri, I love you. 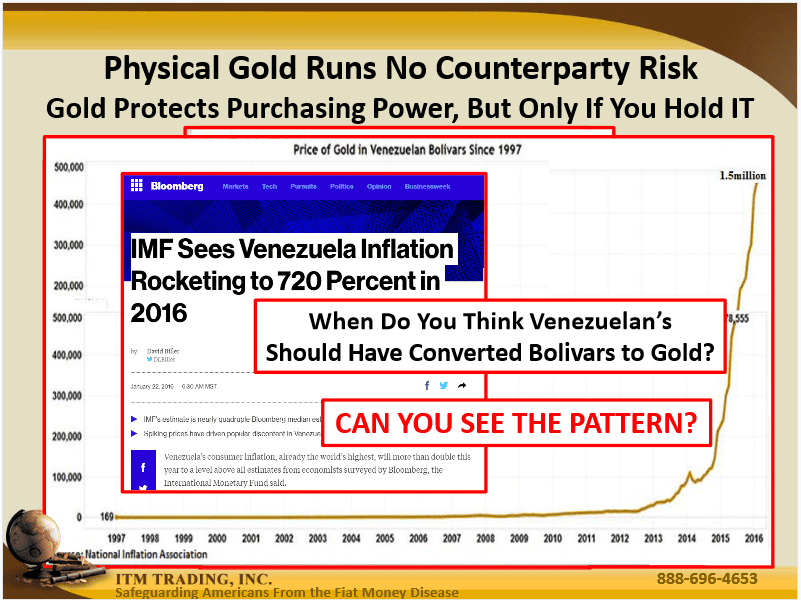 Investing in Gold? Gold Is Like A Financial Possum 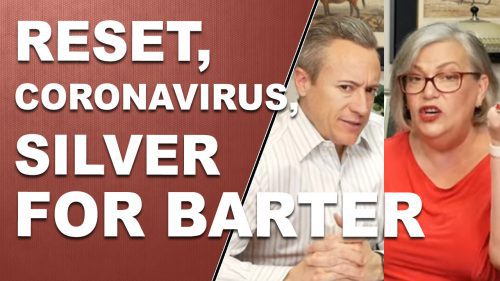 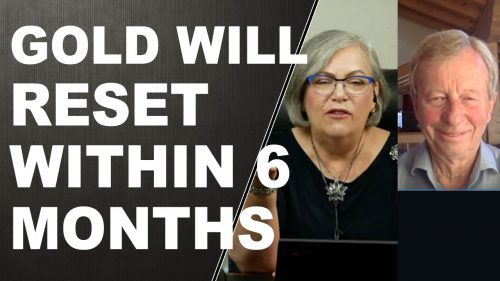