Getting paid to buy a
house seems too good to be true. Yet negative interest rates have driven
mortgage rates in Denmark into that Alice in Wonderland world. At first it was
just for the banks, but now the public can get paid to take out a 10-year
mortgage too. Isn’t that awesome? But why would banks pay you to take out a
loan?

Because Denmark is home
to six SIFIs (Systemically Important Financial Institutions) that depend on the
covered bond market for funding by repacking mortgage debt into covered bonds
that are then sold, mostly to other banks and the public through “institutional
investors” investing for insurance and pension funds as well as other Funds.

Denmark’s covered bond
market was first established 200 years ago and consists of fixed, callable
bonds, which would allow a bank to reset the interest they pay on the bond if
interest rates fall (though the interest rate on the mortgage remains until
refinanced). Only roughly 4% of all variable rate Danish mortgages have a rate
cap and interest only loans can be extended for up to 10 years. Denmark’s
covered bond market, one of the largest in the world, has almost quadrupled
since 2000. The expansion must continue, even as property nominal values are at
highs.

Easy credit and paying
people to buy homes (negative mortgage rates) should push real estate prices
even higher, even as covered bonds transfer some risk from the bond originator
to other banks and the public. But negative yields have a negative impact on
bank earnings.

Central banks need banks
to transmit policy to the public, therefore, bank profitability is another ball
being juggled in this insane rate environment. Traditionally, deposit funding
was cheaper for banks than market funding, but negative rates make that more
expensive, since most banks have not yet transferred negative rates through to
the smaller retail public. In addition, banks could generate income by interest
rate derivatives that utilized the difference between higher, longer rate debt
and lower, shorter rate debt. Inverted and flat yield curves killed those
income opportunities. What’s a bank to do, that needs profits, to offset all of
those profit losses? Raise fees.

Danske Bank has been
exposed to negative interest rates longer than any other bank and have been
rocked by yet another scandal as they drove retail customers to high fee
“investment” products. “By the time the higher fees were included, clients were
losing money. The bank nevertheless recommended the product and collected the
fees.”

This scandal now
jeopardizes “a significant part of fee income in many banks across Europe” FSA (Financial
Supervisory Authority) head Jesper Berg says. Further he stated that “If that
is threatened, there is a more generic issue across Europe.” Yes indeed, if
banks cannot generate profits and only bleed losses through negative rates, how
long can that last?

No one knows the answer
to that, because there is no historic precedence. We are in unchartered waters
without a lifeboat and sharks circling. No one knows when this bubble will pop,
but do you really think this can go on forever?

Additionally, and
critically allowing the public to feel like they are participating in wealth
growth has been a key tool in monetary regime transitions. Happy days are here
again!

Last year saw central bankers buy the most gold in 50 years and accumulation has escalated even more this year. Denmark’s central bank has begun to accumulate gold too. How about you? 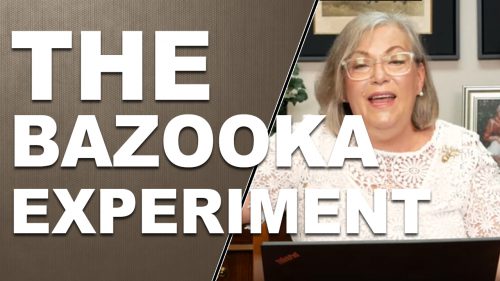 THE BAZOOKA EXPERIMENT: Bigger Monetary Experiments, and Their Chances of Working... By Lynette Zang 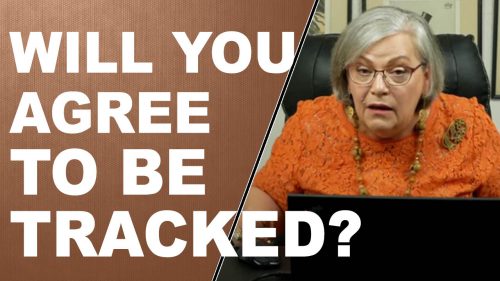