It was just eight years ago today,

a central banker bull market came to play Its job was clear,

to calm us down from the financial crisis that had come to town Born from a flood of new taxpayer cash,

given to the banks as reserves to stash Though lending it out was what they were supposed to do,

to stimulate the economy, instead we got poo Reflating the markets was really the goal,

to rebuild the confidence of the young and the old And that is exactly what they have done, though frankly I don’t think for most, it’s been fun

They say that most are now employed, and this should bring us a lot of joy But new studies show the truth of it all, most of us fiscally, have hit a wall Half of this country cannot write a check to cover an emergency costing $500 bucks or less

But what does that matter when as we can see, corporations have gone on a debt shopping spree

With interest at zero, corporations massively borrowed, with bail-ins the law why worry about tomorrow?

And what have they done with all of this new money? Why bought out the insiders, isn’t that funny?

If things are so great why would insiders sell?

Because real leverage in the markets is impossible to tell The derivative monster was never really tamed,

now it’s infiltrated every financial product so who’s to blame?

And does it really matter when these markets crash? Who will be hurt when there’s no longer cash?

It is always the taxpayer that takes it on the chin, yup, it’s their wealth that transfers and the 1% that wins. I’m not sure why it’s so hard to learn this lesson, but central planners know this and likely talk about it in their sessions.

With interest rates this low and stock markets this high, to me it’s apparent…pigs can fly

This time is not different, mathematical laws do not change and when this market crashes, there will be a lot of pain. Black swans are circling

, just one is ISIS, but remember there are always opportunities during a crisis Could this be the reason, central bankers buy gold?

It’s the oldest form of money that one can hold. And so in closing, I’d like to say Happy Birthday Bull… market, may you have an up day. 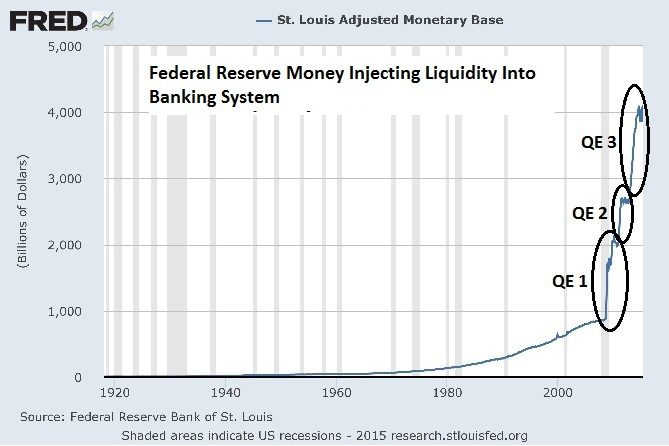 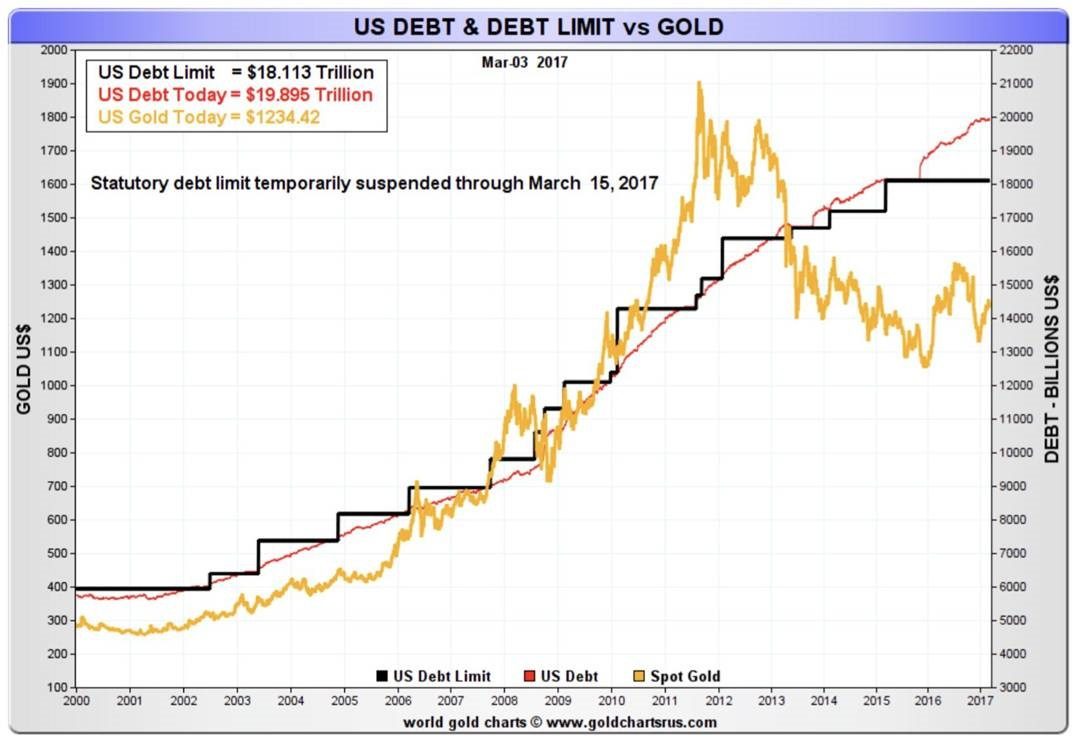 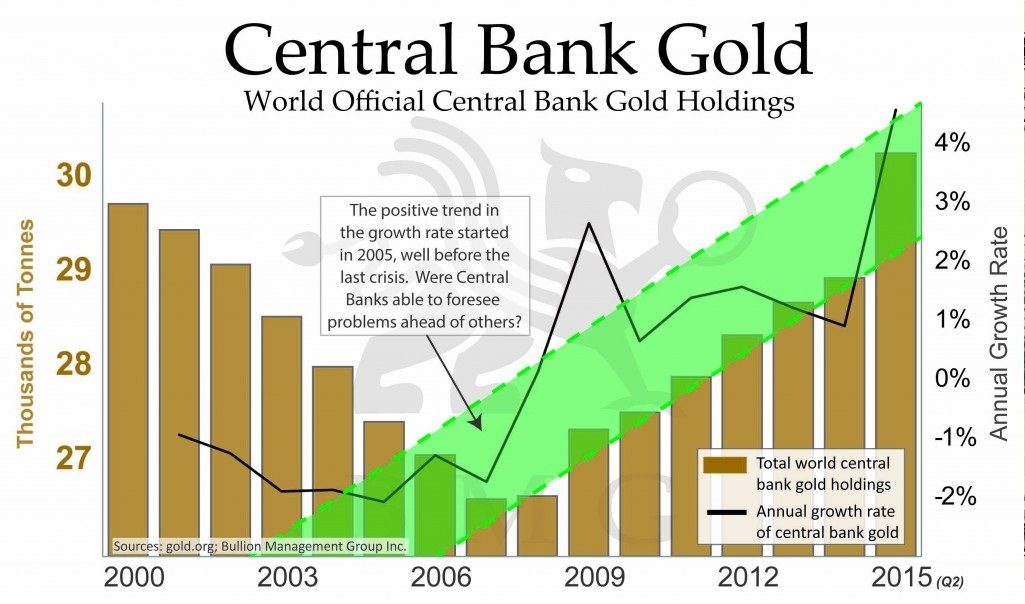 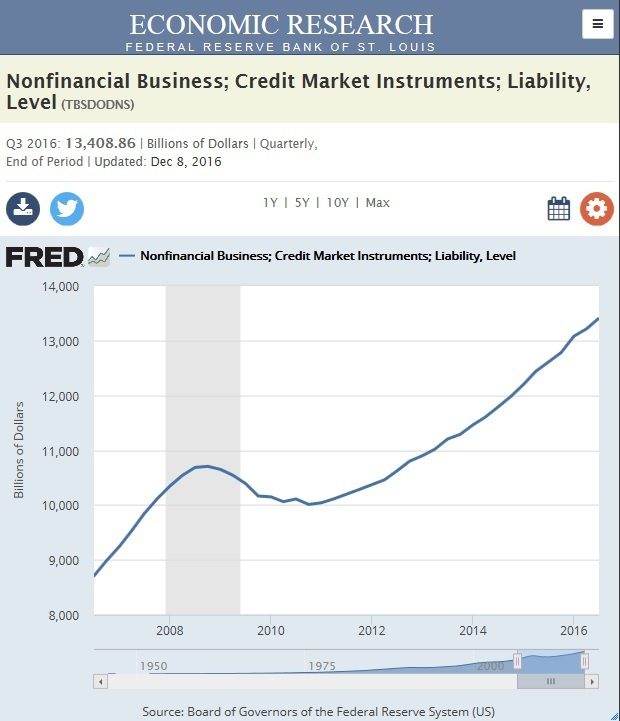 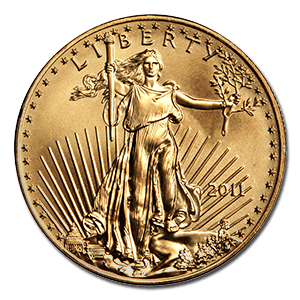 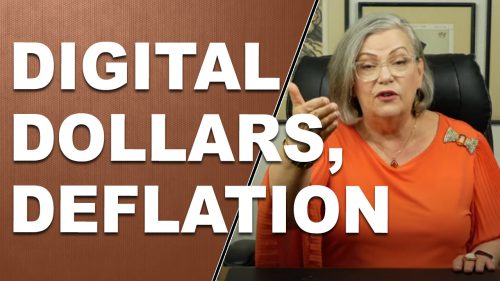 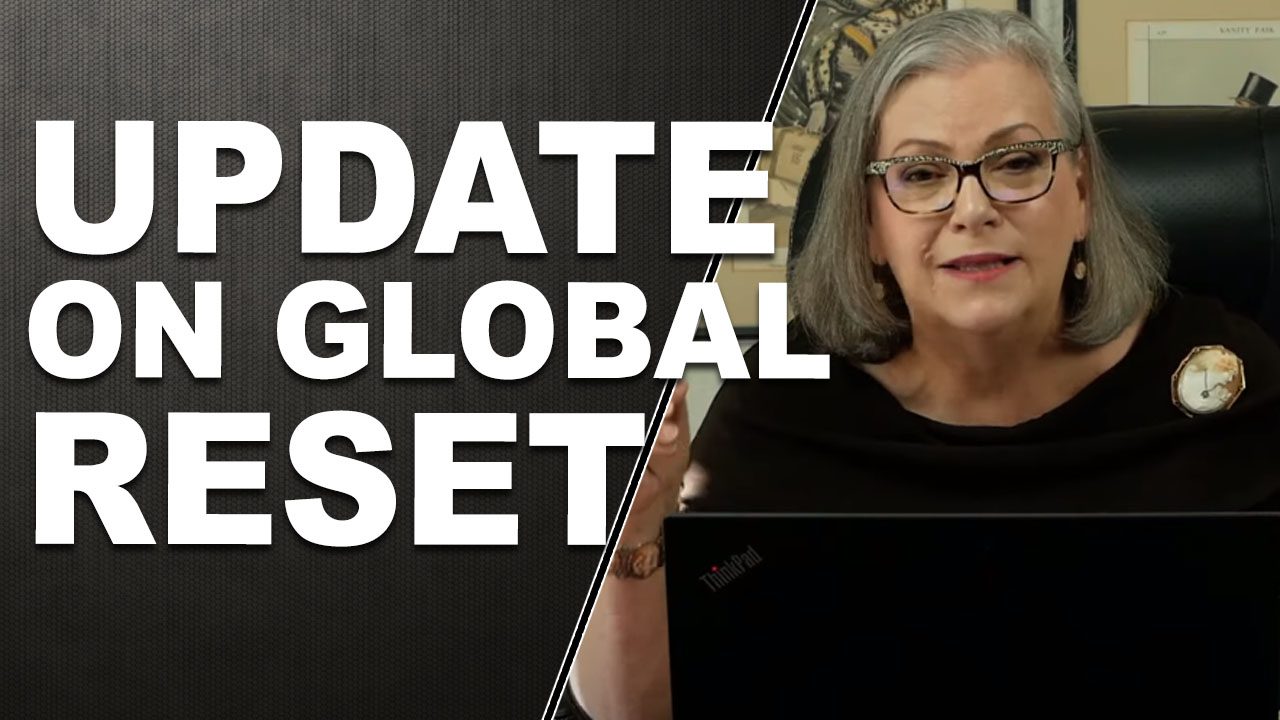 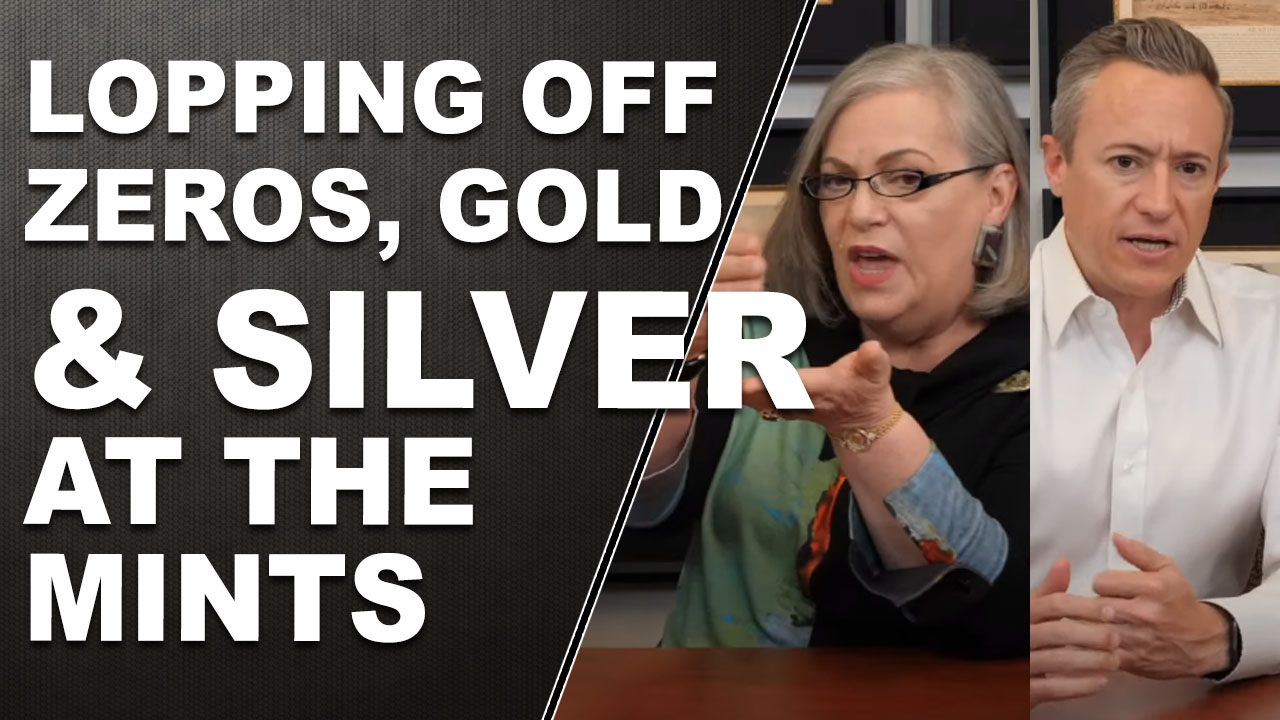 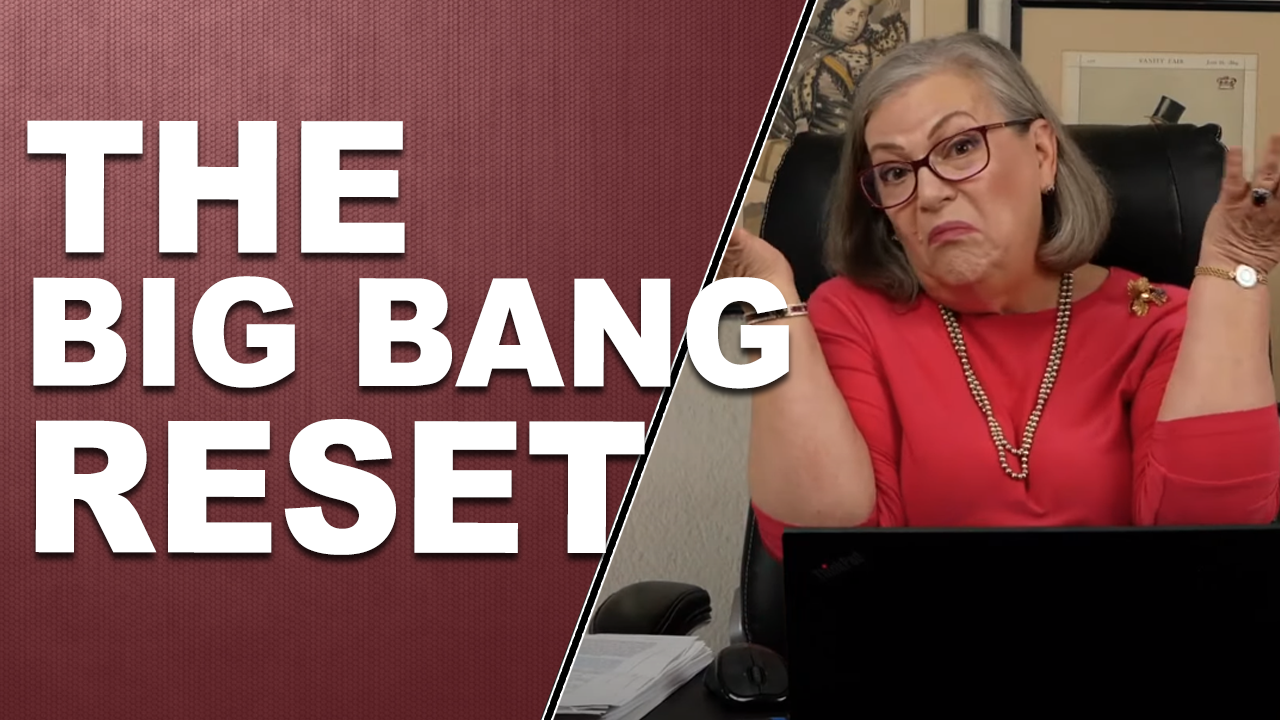 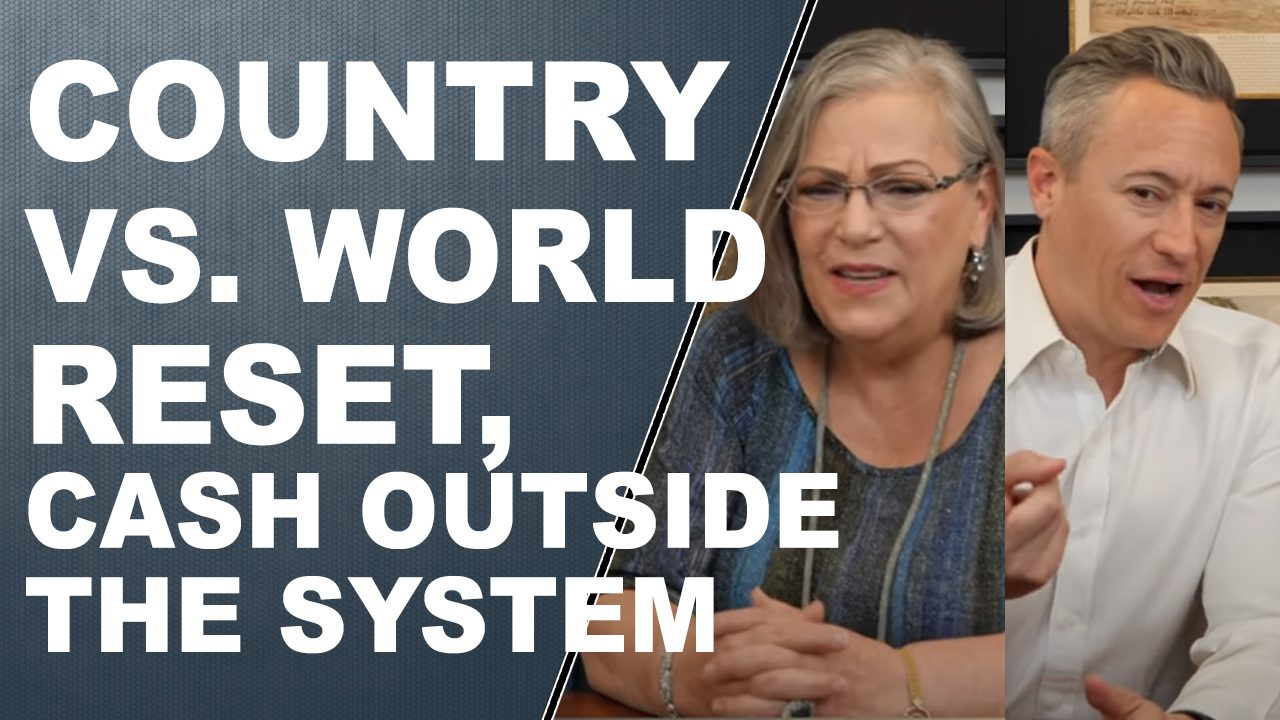