There are many ways that you may come across a coin that you want to have authenticated and/or graded. Perhaps you found a loose coin at a garage sale. You may have an unusual coin as a family heirloom. If you are an avid coin collector, you may come across a particular coin of interest at a shop or on the Internet. In any case, however, you find a coin that you want to have certified and guaranteed there are really only a few ways to go about the process. “What does it cost to authenticate a rare coin?” is a very common question. This short article will address a few of the costs associated with authenticating, grading, and guaranteeing a rare coin.

What Does It Cost : The Coin.

In the case of an old family heirloom, the cost of the coin is most likely nil. If you are purchasing a coin at a garage sale, again, the price will likely be negligible. If you are purchasing a coin from a shop or an Internet retailer, then you are probably paying a decent amount for a coin. In the world of rare coins, however, a high price does not necessarily equal authenticity. Although, a high price is a reason to authenticate and guarantee a coin.

There are two major coin authenticating and grading services, and their reputations are respected worldwide. One company is PCGS or Professional Coin Grading Services. The other is NGC or Numismatic Guaranty Corporation. What is the cost? Both companies offer similar services and charge similar fees. Please read further for additional costs associated with authenticating a rare coin.

What Does It Cost : The Shipping And Insurance Costs.

Unless you attend an event where PCGS or NGC are offering onsite grading, you will have to pay to insure ship and insure your coin to their offices. In addition, PCGS requires a collectors club membership before they will grade a coin. This membership starts at $69 per year. Similarly but much less expensive, NGC adds an $8 handling fee to the cost of their coin grading services.

The PCGS website does list some pricing regarding USPS domestic postage and insurance rates. If you are looking to send 1-4 coins, and their total value is less than $1000, you will pay somewhere around $23. Truly rare coins are worth much more than $1000 however. If you have a coin that you believe to be worth somewhere in the neighborhood of $150,000-$200,000  you will spend about $150 to ship and insure a single coin. If indeed the coin is real you will also have to incur similar costs for return shipping.

What Does It Cost : The Grading Process.

For coins that have values in excess of $100,000, known as rarities, both companies asses a 1% market value fee in addition to a grading fee. For example, a coin worth $200,000 would cost a $2000 premium plus a grading fee of $250 at PCGS. NGC would charge the same $2000 premium plus a fee of $100. Not only can grading very rare coins be expensive, one has to have some reserve cash on hand to grade a family heirloom or garage sale treasure. 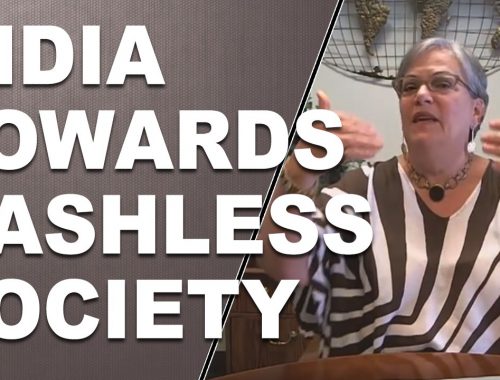 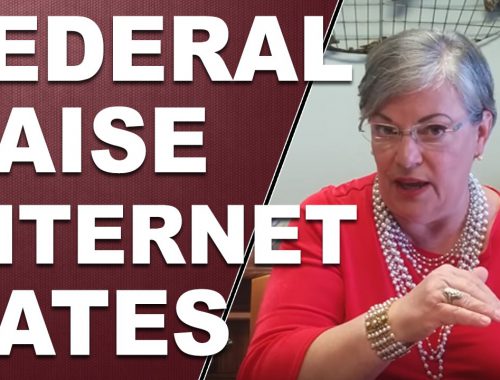