hi guys I am Lynette Zang chief market analyst here at ITM Trading I’m going to talk today a full-service physical precious metals brokerage house and I’m actually going to talk today about one of my favorite topics you guys probably already have been hearing things about the Brexit and how article was triggered and you probably also heard that Scotland is wants to do another referendum to break off and stay in the EU and blah blah blah and of course they’re going to make it like it’s not a big deal it is a big deal. 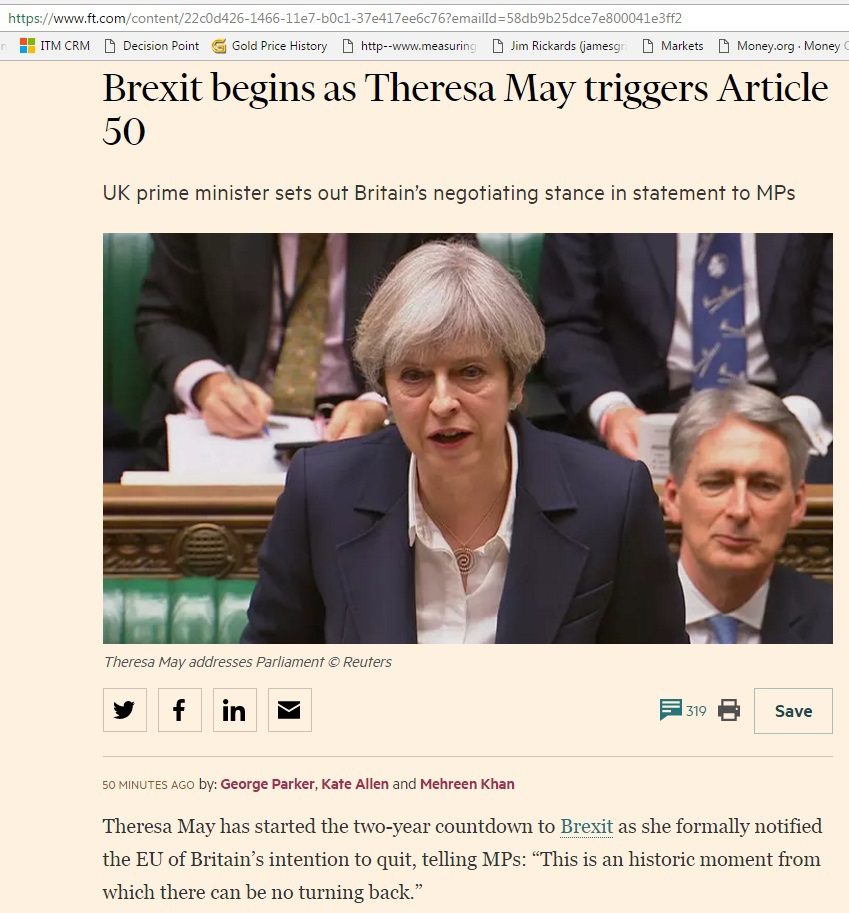 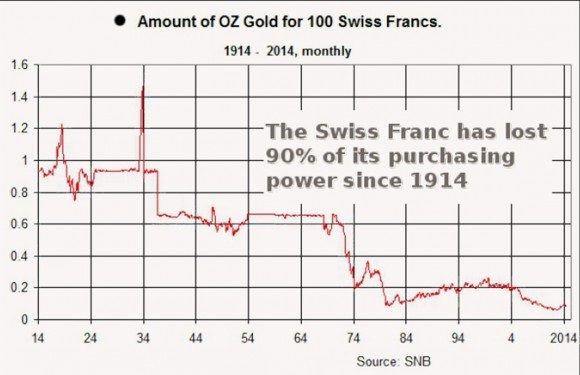 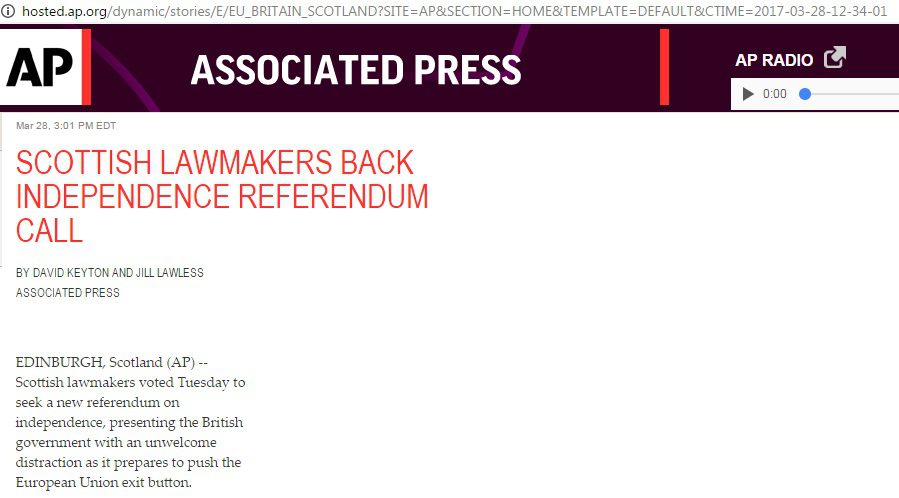 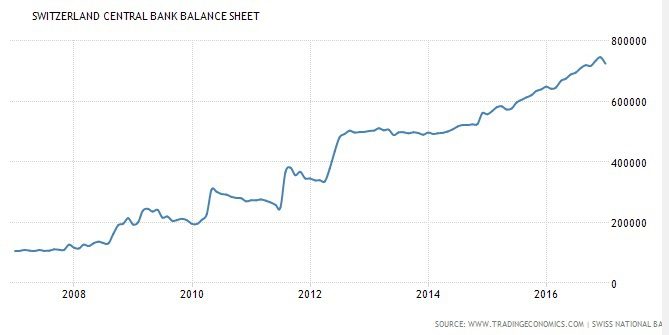 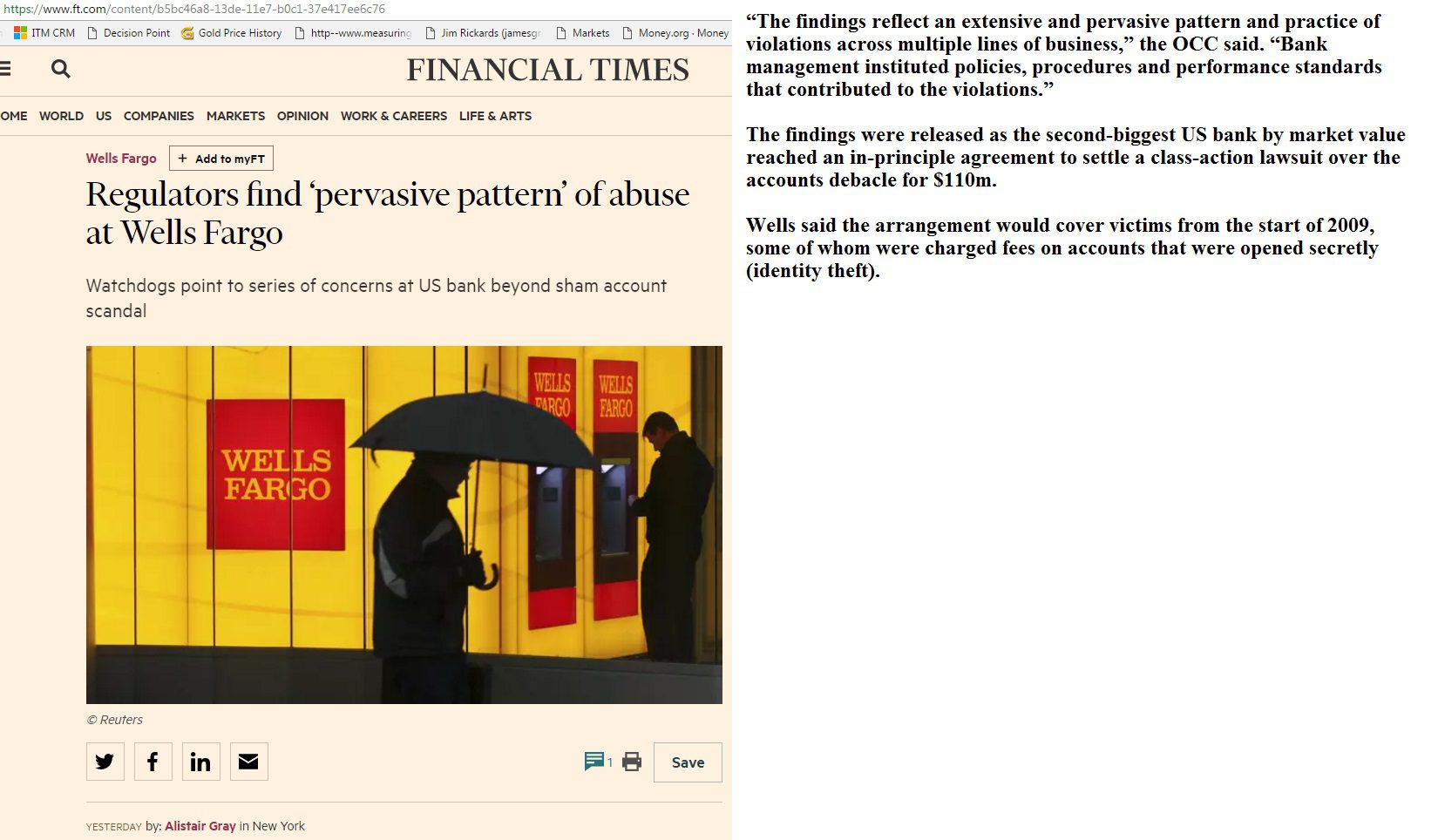 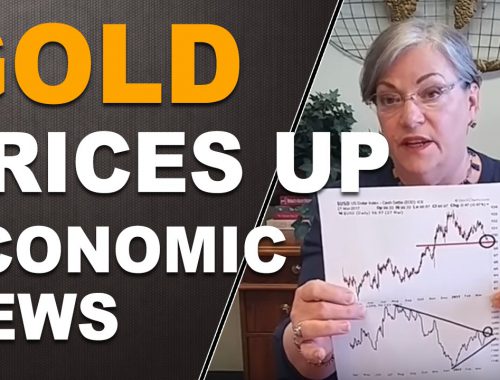 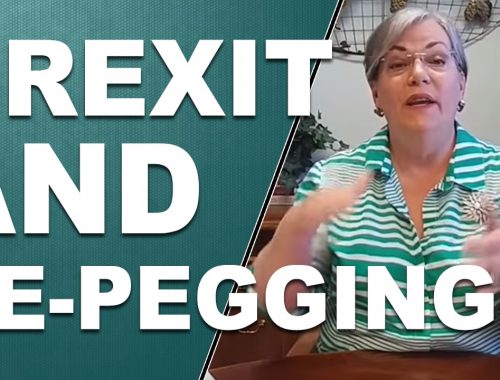 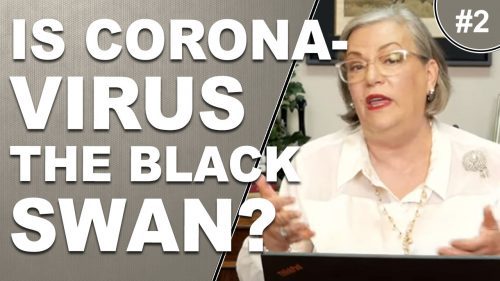