Republican Congressman Dr. Ron Paul had the opportunity this morning of questioning Chairman of the Federal Reserve Ben Bernanke on Gold and the printing and spending of money by the Fed as well as what Bernanke’s feelings are about gold as money. I found this video entertaining as well as irritating because Ben Bernanke denies that the Fed’s money printing is costing anything even though it is counted as debt and we have to pay taxes to pay for the interest. He also denies that gold is real money even though it has been for over 5,000 years and was considered as such in the US from 1795 to 1933.

Ron Paul also talks about real inflation being around 9% per year for the last three years, rather than the 1-2% the Fed claims is the CPI.

Watch this video and share your thoughts on gold: 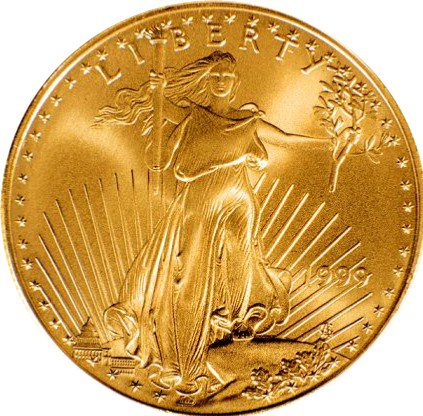 Government Spending Out of Control Creates Need for Competing Currency 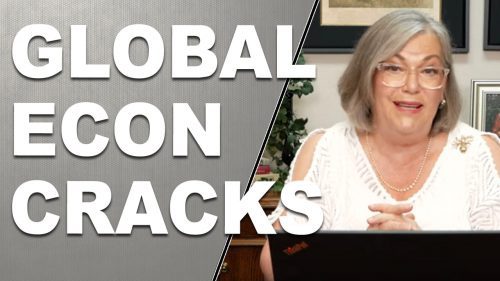