March, 17, 2016. Gold traded lower for four consecutive days and looked like it was on the verge of collapsing below trendline support at $1,225 yesterday. This was all until the FOMC statement came out at 11 AM PST and completely reversed gold’s fortunes. The FOMC left rates unchanged and lowered the projected number of rate hikes from three to two. The Fed cut 2016 GDP projections by .20% to 2.20% and trimmed 2017 GDP projections by .10% to 2.10%. Apprehension over global economic and financial developments and the associated potential collateral damage from them appear to be the chief reasoning behind the dovish FOMC statement. Market participants were expecting a more hawkish FOMC statement and the markets reacted accordingly. The USD tanked while gold skyrocketed before finally slowing down in the low $1,260s. Resistance is intact at $1,280 while solid support remains at $1,225. Silver is finally making some moves of its own but encountered sizable selling around $16. This is the near term target that needs to be cleanly broken in order to attract fresh buying.

401k vs Gold? An Easy Question 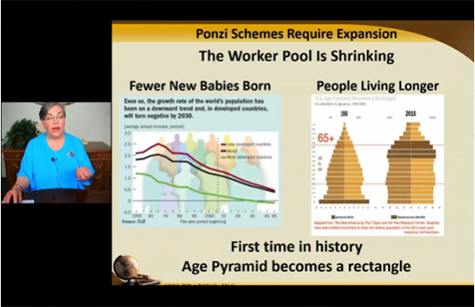 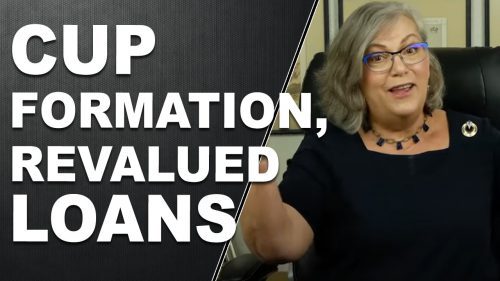 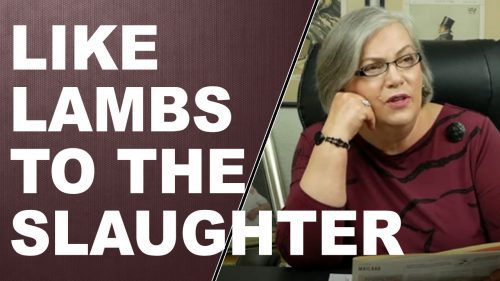 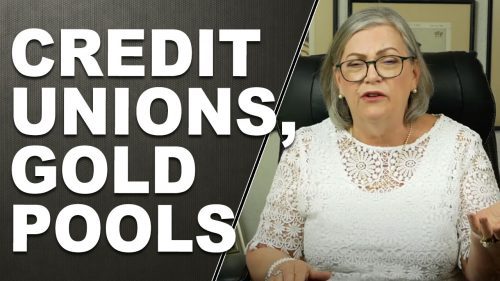