Just when it looked like gold had exhausted its move to the upside, an entirely unexpected market event gave it new legs in today’s trading session.  A shocking move from the Swiss National Bank reignited markets fears and caused investors to flock to the safe haven appeal of gold.  Switzerland’s central bank abandoned its long-standing floor against the euro which spurred double digit reactions in the CHF and EURCHF, colossal intraday moves for currencies.   The SNB also cut its interest rate on sight deposit accounts to negative .75% and the forward swap curve is in negative territory up to eight years out now.  The SNB decision is positive for gold because the yellow metal is now a positive yielding asset versus holding CHF.

Upon the Swiss National Bank news release, gold jumped through double top resistance at $1,244.50 and then had even more stops triggered at its 200 day moving average of $1,253.50.  Its high on the day is $1,267, a 61.80% Fibonacci retracement level, and the market is seeing selling emerge as the session winds down.  Volume on the electronic exchange for the active February contract is over 250,000 lots, the second highest volume day of the contract.  With gold moving up $100 this year so far, it would not be surprising to see some consolidation around these levels in the near term. 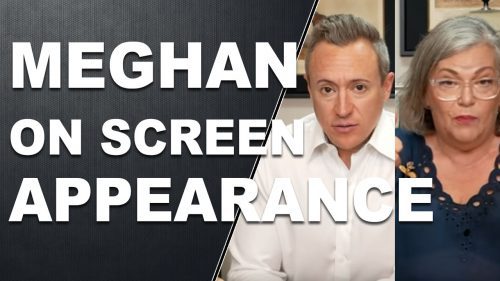 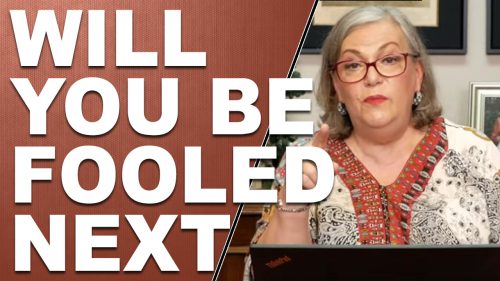 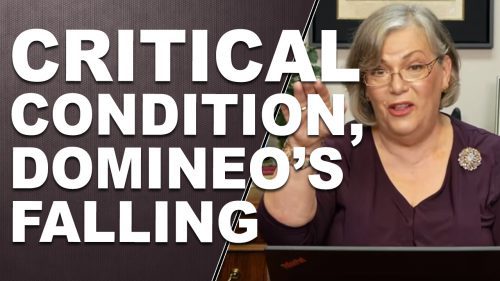